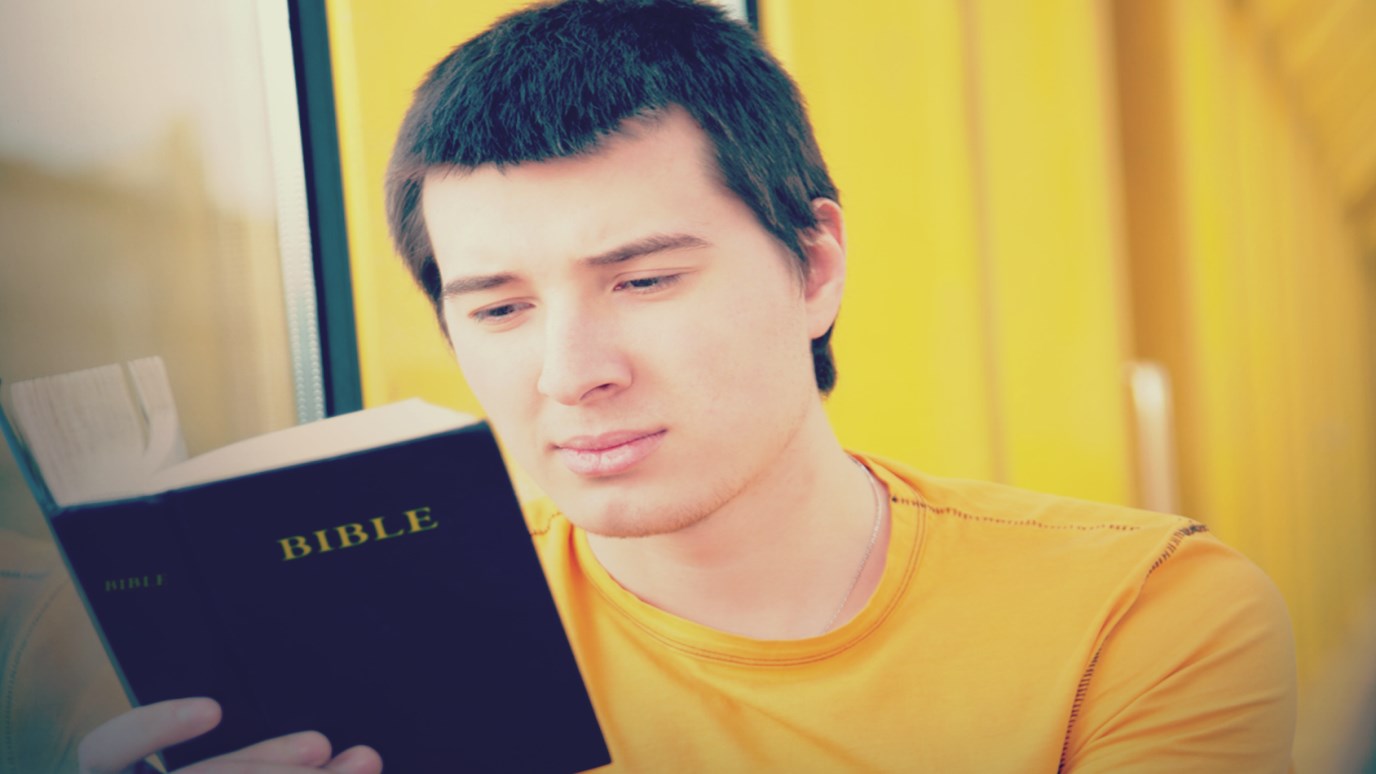 The life of Jesus was written by eyewitnesses or people who recorded firsthand testimony.

There seems to be some type of general consensus among many people that the New Testament documents were written many years after the events took place and hence do not contain reliable information. However, the fact of the matter is that the life of Jesus was written by eyewitnesses or people who recorded firsthand testimony. The writers were all living at the same time these events transpired, and they had personal contact either with the events or with people who witnessed the events.

There is strong internal testimony that the Gospels were written at an early date. The Book of Acts records the missionary activity of the early Church and was written as a sequel by the same person who wrote the Gospel according to Luke. The Book of Acts ends with the apostle Paul being alive in , his death not being recorded.

This would lead us to believe that it was written before he died, since the other major events in his life have been recorded. We have some reason to believe that Paul was put to death in the Neronian persecution of a.d. 64, which means the Book of Acts was composed before this time.

If the Book of Acts was written before a.d. 64, then the Gospel of Luke, to which Acts was a sequel, had to have been composed some time before that, probably in the late fifties or early sixties of the first century. The death of Christ took place around a.d. 30, which would make the composition of Luke at the latest within thirty years of the events.

The early Church generally taught that the first Gospel composed was that of Matthew, which would place us still closer to the time of Christ. This evidence leads us to believe that the first three Gospels were all composed within thirty years from the time these events occurred, a time when unfriendly eyewitnesses were still living who could contradict their testimony if it was not accurate.

Facts involved in the issue led W. F. Albright, the great biblical archaeologist, to comment, “We can already say emphatically that there is no longer any solid basis for dating any book of the New Testament after a.d. 80, two full generations before the date between 130 and 150 given by the more radical New Testament critics of today” (William F. Albright, Recent Discoveries in Bible Lands, New York, Funk and Wagnalls, 1955, p. 136).

Albright’s a.d. 80 date might be questioned when it comes to the Gospel of John. There is a strong possibility the apostle John’s banishment to under Domitian was as late as a.d. 95–96 in Revelation 1. There is strong tradition John wrote Revelation there at that time. This is testified to by Clement of Alexandria, Eusebius, and Irenaeus (cf. New Testament Survey, p. 391, by Robert Gromacki).

The evidence points out that (1) the documents were not written long after the events but within close proximity to them, and (2) they were written by people during the period when many who were acquainted with the facts or were eyewitnesses to them were still living. The inescapable conclusion is that the New Testament picture of Christ can be trusted.

Will God Send a Non-Believer in Jesus to Hell?
Bobby Conway

Answers: Relationships Between Different Churches (Church Fellowship)
Mark Jeske
Follow Us
Grow Daily with Unlimited Content
Uninterrupted Ad-Free Experience
Watch a Christian or Family Movie Every Month for Free
Early and Exclusive Access to Christian Resources
Feel the Heart of Worship with Weekly Worship Radio
Become a Member
No Thanks