Is the Chimp-Mauling Darwin’s Fault? 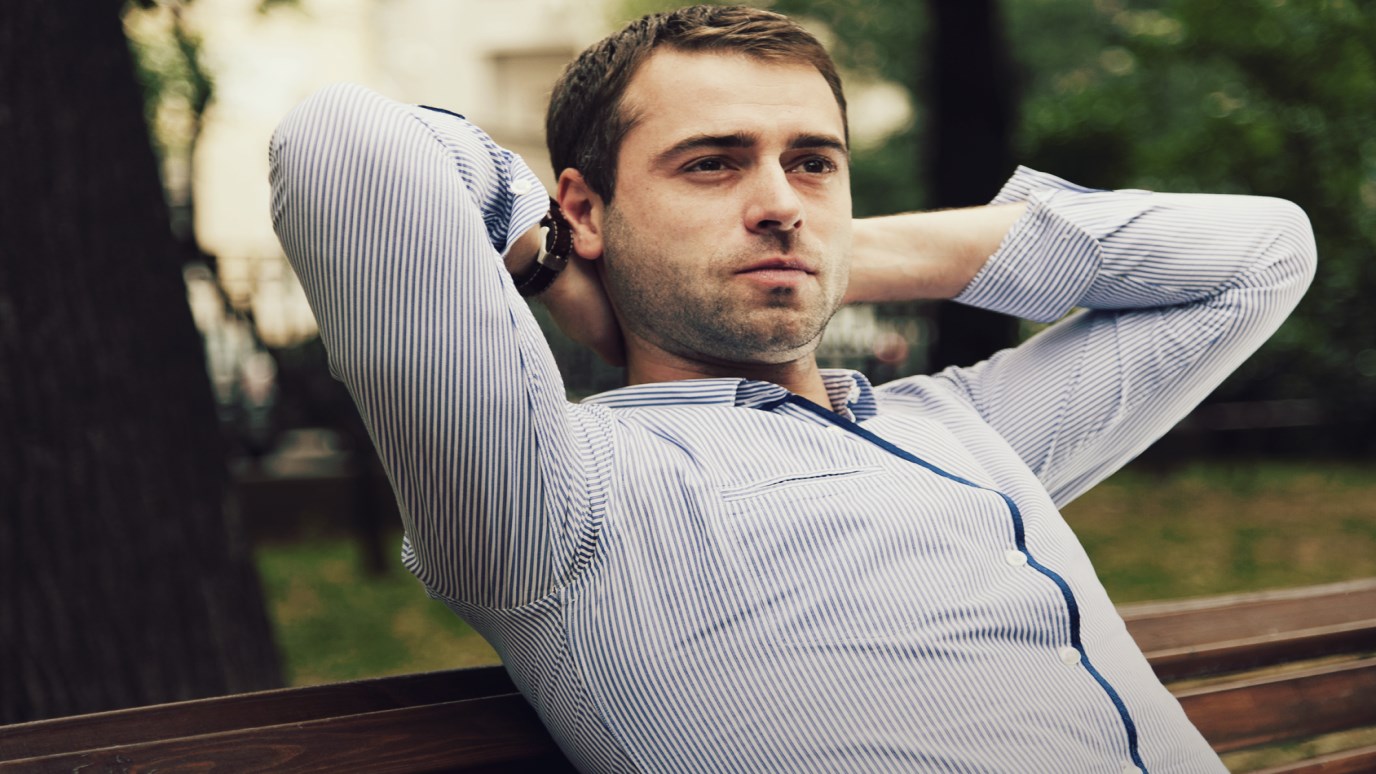 Sean McDowell explores what happens when humans and animals are equated and uses his findings to defend Christianity.

This week we received the sobering news that a 55-year old woman was nearly killed by a 200 pound chimp. Her face was so severely disfigured and unrecognizable that one news station reported the victim as a man. In case you are wondering how a chimp could be so powerful, an animal expert on CNN (Larry King Live) reported that chimps are roughly five times as strong as human beings. The poor woman was utterly outmatched. My heart is truly broken for this woman and I hope and pray she will experience a full recovery.

Nevertheless, we need to ask a basic question: How could something like this happen? How is it that we live in a culture where people think it’s safe to have a chimpanzee as a pet? Where do people get the idea that we ought to take a wild animal and treat it like a human being? The chimp owner treated the animal like a son who ate at her table, slept in her house, and even drove her car.

Ideas do not exist in a vacuum. In fact, there is one culprit for the idea that human beings and chimps are really not that different and should be treated that way: Darwinism. The Judeo-Christian tradition has always taught that humans and chimps are different in terms of kind (Genesis 1-2). While animals are a good part of God’s creation, it is uniquely humans who bear the image of God. Many animals are wild and should be kept that way. On the other hand, Darwin propagated the idea that humans and chimps have a common ancestor and only differ in terms of degree (See Darwin’s The Descent of Man). If humans and chimps are really not that different, then why not expect chimps to act civilly? After all, ideas have consequences.

When the world celebrated Darwin’s 200th birthday, universities placed tributes to Darwinism on their home page (examples include Oxford and Cambridge) and major networks such as BBC ran extensive programs devoted to Darwin’s great contribution to the world.

Yet, ironically, this week we witness a brutal act that seems to logically follow from Darwin’s ideas. You may be wondering how I can possibly link Darwin to this atrocious event. But think about it, if humans are deeply related to chimps then why not expect them to act that way?

Darwinists regularly point out the genetic, structural, and behavioral similarities between humans and chimps (of course, they conveniently overlook the profound differences). Yet, since Darwinists argue so fervently that humans are closely related to chimps, then shouldn’t chimps be expected to act like humans? Shouldn’t Darwinists take some responsibility when some people actually put their ideas into action? It’s certainly not the Christian worldview that would encourage people to treat wild animals like human beings. The Christian worldview places tremendous emphasis on our need to care for creation, but it clearly highlights the fundamental differences between humans and all other animals. Humans are moral beings; animals are not.

Darwinism is not only false, it’s a corrosive idea. Equating humans and animals results in the devaluation of both. As I said before, my heart truly goes out to the victim. But this should be a wakeup call for our culture. Treating humans and animals as moral equivalents is a bad idea. What is it going to take for us to realize this?

The Good News of the Gospel
Don Wilton

Did Jesus Really Rise from the Dead?
Sean McDowell

Insane or in Person?
Jill Carattini
Follow Us
Grow Daily with Unlimited Content
Uninterrupted Ad-Free Experience
Watch a Christian or Family Movie Every Month for Free
Early and Exclusive Access to Christian Resources
Feel the Heart of Worship with Weekly Worship Radio
Become a Member
No Thanks