Is the Bible a Guide to War? Or Peace? 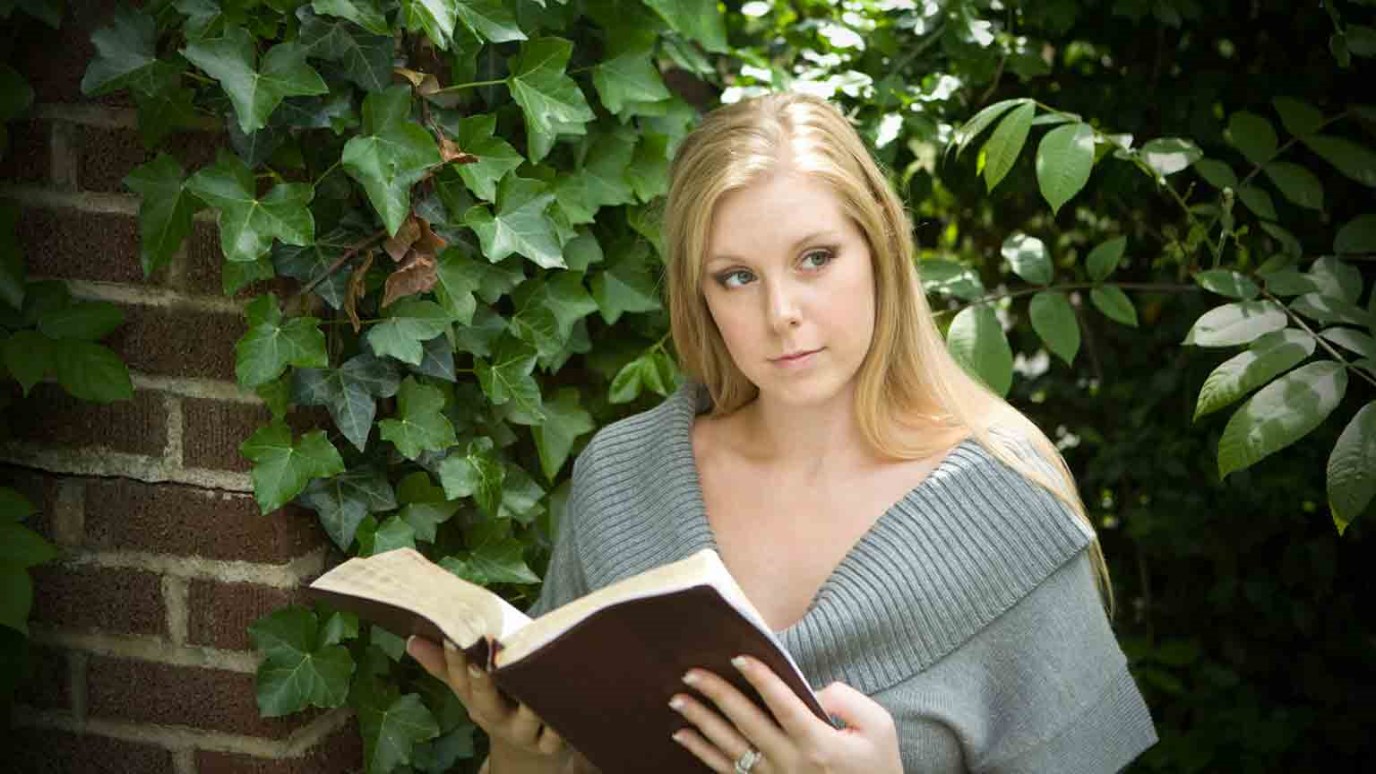 Terrence J. Rynne offers four steps to understanding how the Bible — in the story of Jesus — offers a solution to its own violence.

Many people in our society are sick of violence and are looking for an alternative. Many Christians suspect that Jesus’ life and teaching are the alternative, but are confused because they turn to the Bible and seem to find conflicting testimony about how to think about war and violence.Does the Bible support war? Or does it offer a path to peace? Plenty of Old Testament and some New Testament verses seem to depict a war-mongering God. But Jesus is known as the Prince of Peace, and he did not respond to violence with violence.

So which is it? Is the Bible a guide to war or peace?

The confusion can be cleared up if Christians reading the Bible employ the following four strategies:

1. Read the Jewish Scriptures as Jesus read them

Jesus cherished his Jewish heritage. He knew the Jewish scriptures (what Christians call “the Old Testament”) well, and everything he says is filled with the echoes of the writings inherited from his tradition — from his first public appearance in the synagogue in Capernaum to his final words on the cross. Jesus did not come to reject Judaism: “I have come to fulfill the law and the prophets.”

But note how Jesus reads his tradition — lovingly but selectively.

In the gospels, Jesus’ own apostles and the people as a whole are expecting a messiah who will free Israel from its political bondage, who will do for them what the Maccabees had done just a century before — throw the occupying army out of their country. Jesus has to patiently point out to his own disciples the parts of the Jewish Scriptures that predict a different kind of a messiah. He quotes “second Isaiah” about a suffering servant. He never endorses the violence attributed to Yahweh in the books of Deuteronomy and Exodus. In Luke’s gospel, after Jesus’ resurrection he explains to the disciples on the road to Emmaus how the whole of the Jewish tradition points not to a violent messiah but to him and his suffering and death.

Early heresies such as Donatism and Arianism rejected Judaism precisely because of the great gap they perceived between the God that Jesus preached and and the God of the Old Testament, who ordered his followers to obliterate whole towns, including women and children. But the early church fathers and other faithful Christian prized their Jewish heritage as Jesus did, yet handled the passages of the Jewish scriptures gingerly.

Origen, for example, agreed that if the violent depictions of Yahweh were taken literally, it would be a scandal. He interpreted those passages allegorically — depicting a struggle to the death of each soul with sin. Another early Father, Adamantius, pointed out the evolution within the Jewish scriptures of their understanding of God.

Even more important is the way that the early Christians politically lived out Jesus’ “hard words,” as they referred to them, such as “Turn the other cheek” and “Do good to those who hurt you.” (Those statements are “hard” because they’re hard to keep.) When these Christians, who were almost all Jews, were being pressured to join a revolt against Rome, they refused, remembering the example of Jesus and his teaching. In 339 CE, Eusebius wrote that “the Christians removed themselves to Pella beyond the Jordan.”

In their next political challenge — savage persecutions by the Roman emperors — Christians continued to live the message of Jesus, refusing to return harm and showing love for their enemies. They believed that the predictions of Isaiah and Micah were coming true in their midst — “swords are turned into plowshares and spears into pruning hooks.” They watched and rejoiced as their way of life so impressed the peoples of the ancient world that great numbers began to be converted. As Thomas Merton wrote, “Christian nonviolence converted the Empire.”

3. Learn when and why Christianity departed from Jesus’ teaching

In the year 313 CE, the emperor Constantine issued the Edict of Milan, making Christianity an acceptable religion of the empire. Christians breathed a great sigh of relief — they would no longer be hunted and killed and would not be barred from jobs because of prejudice. In time, they began to join the army and agree to help defend the empire.

A century later, a bishop in Africa named Augustine legitimated this turn away from the original teaching. Augustine read the bloody passages of the Jewish tradition as saying that God used wars to punish sinners — and that war was therefore acceptable. He thought that Jesus’ peaceful messages in the Sermon on the Mount (such as, “If someone slaps you on your right cheek, turn the other cheek to him as well”) did not guide behavior but only counseled purity of intention — one could kill as long as one kept love in one’s heart. Finding no support for war in Jesus’ teaching, Augustine turned to Cicero, the great Roman writer, and elaborated on his “just war theory,” which opened the door to blessing all manner of violence.

Augustine’s stature was great, and his Christian rationale for war was very influential. It has been adapted and accepted by Christians in power ever since.

4. Appreciate the “realism” of Jesus’ message

The twentieth century was the bloodiest century in human history. But it also witnessed the discovery of the power of nonviolence, a Copernican-esque turn in political history. Non-violent campaigns were an alternative to the role war has played throughout human history, and in the sixty years since Gandhi’s death, we’ve seen them accomplish everything from getting rid of dictators (Milosevic in Serbia) and winning civil rights (Martin Luther King, Jr.) to removing oppressive regimes (South Africa and the Philippines) and gaining economic rights (solidarity in Poland). Non-violence is a newfound power unleashed on the world, an alternative to violence.

As Gandhi said when he first read the Sermon on the Mount, “It went straight to my heart.” Reading the Sermon on the Mount in the light of this new sign of the times gives it new relevance and meaning. Critics through the centuries have dismissed the Sermon on the Mount’s counsel to “love your enemies” and “turn the other cheek” as politically “unrealistic” — too hard for the ordinary person to practice. But these critics confuse nonviolent resistance with passivity. When we see authentic nonviolence lived in action, when we witness ordinary people across the world standing up and practicing nonviolent action in ways that interrupt the cycle of violence and accomplish amazing political goals, we can appreciate anew just how “realistic” is Jesus’ nonviolence.

Following Jesus’ nonviolent life and teaching is the real alternative to violence.

Jesus a Lawbreaker? Part Two
Dr. Donald Barnhouse
Follow Us
Grow Daily with Unlimited Content
Uninterrupted Ad-Free Experience
Watch a Christian or Family Movie Every Month for Free
Early and Exclusive Access to Christian Resources
Feel the Heart of Worship with Weekly Worship Radio
Become a Member
No Thanks