Is the American Dream Still Possible? 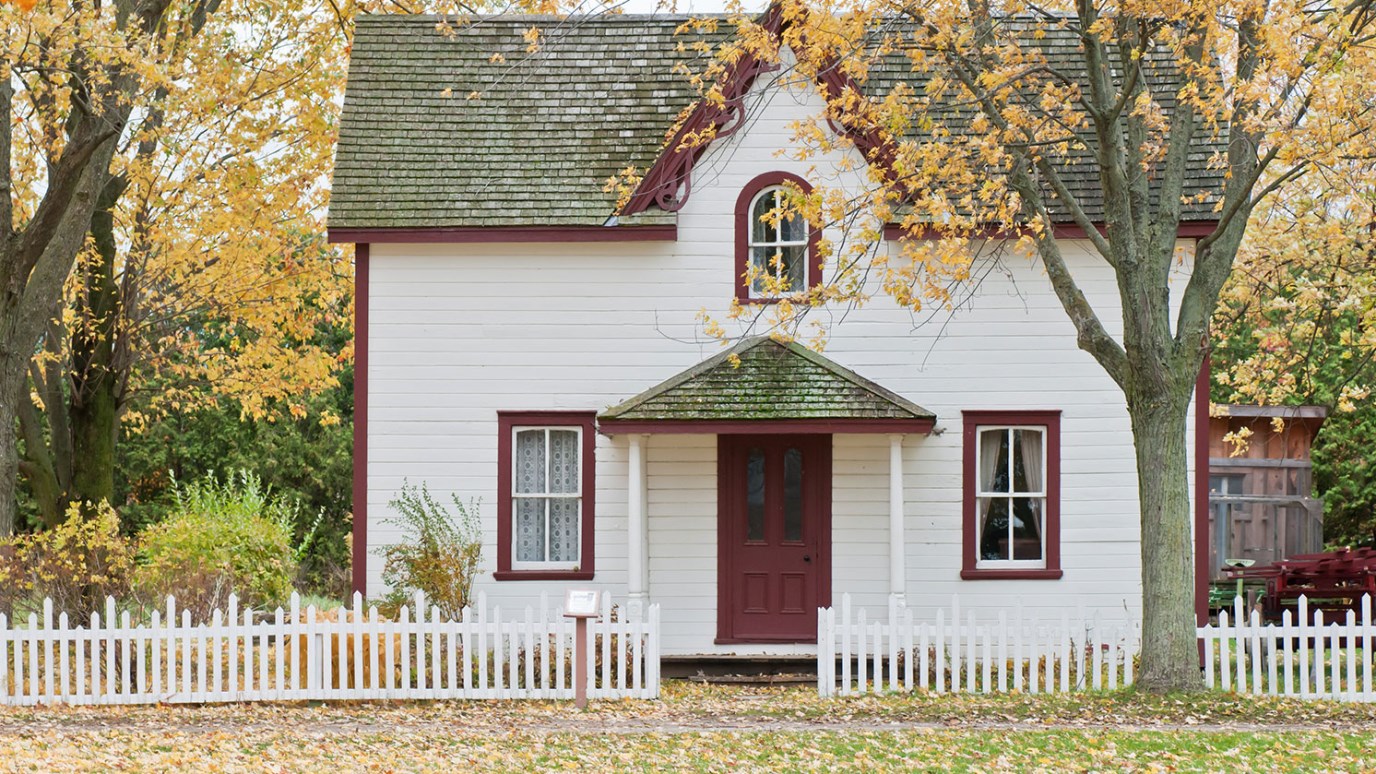 Joanne and I attended a wedding on Hilton Head Island. The young couple had a beautiful ceremony out on a dock, just as the sun was setting. They had new degrees with student loan debt, new jobs (neither making quite $30,000), two brand new cars with payments that are “comfortable,” a rented storage unit to hold extra stuff and were looking for their first house. With luck, they’ll be able to keep jobs, stay just ahead of those comfortable payments on all their new possessions, reach that magic time when they can quit those jobs and then spend a few years in a retirement home.

I’m encountering a whole lot of Gen Y kids who are saying, "Are you kidding me?" If what I described above is the American Dream, they want no part of it. That doesn’t sound like a dream – but a nightmare. They’ve seen what Mom and Dad have gone through, thinking they were on that path. But then Mom or Dad showed up for work one morning after 25 years of faithful service only to be told they had one hour to clean out their desk and leave the premises. And these kids are saying, “Why would I make myself vulnerable to that?”

So, they don’t start with the same expectations for work – or life. They question whether a college degree will really give them marketable skills, they don’t care about having a mortgage or a Mercedes in the driveway and they intend to savor life now, not just when they reach retirement.

Remember Maslow’s pyramid from your introductory psychology class? Abraham Maslow determined that we can track people through a logical progression from the bottom to the top of the pyramid. People are concerned about their physiological needs first. If someone is hungry, he isn’t concerned about saving the world—that person is going to be looking for something to eat. If someone doesn’t have a safe place to stay, that will be her primary concern. It’s only after basic needs have been taken care of that anyone can climb up to the top of the pyramid — self-actualization or even transcendence, wanting to be part of something that goes beyond himself or herself. But wait a minute. Is that really the way it always happens? Do you know anyone who has seemingly ignored his own needs with a higher desire to help someone else?

Many, especially in the younger generation today, seem to ignore Maslow’s carefully defined pyramid. They ignore their basic needs to move up the pyramid all the way to transcendence (being involved in something that goes beyond the created world). The desire to make a difference is a stronger pull than having another bag of Doritos or even a BMW. In Wisdom Meets Passion, my son Jared says:

“I never really cared about having nice things or even having food on my table. I have always chosen relationships over comfort or material things. Consequently, I’ve lived a life of deep, meaningful relationships. People often comment on the fact that I am still so close to the boys I grew up with. Now that we’re all grown up, we’re still like brothers, and I’ve been friends with most of them for nearly twenty years. They are family that I chose. Those relationships mean more to me than anything I could ever achieve on my own. I’d rather be hungry with a friend than have a full belly on my own. That will never change.”

So how would you define the American Dream? What does “success” look like for you?

Are You in the Wrong Job?
Cynthia Tobias
Follow Us
Grow Daily with Unlimited Content
Uninterrupted Ad-Free Experience
Watch a Christian or Family Movie Every Month for Free
Early and Exclusive Access to Christian Resources
Feel the Heart of Worship with Weekly Worship Radio
Become a Member
No Thanks