Is That a Safety Net or a Spider Web? 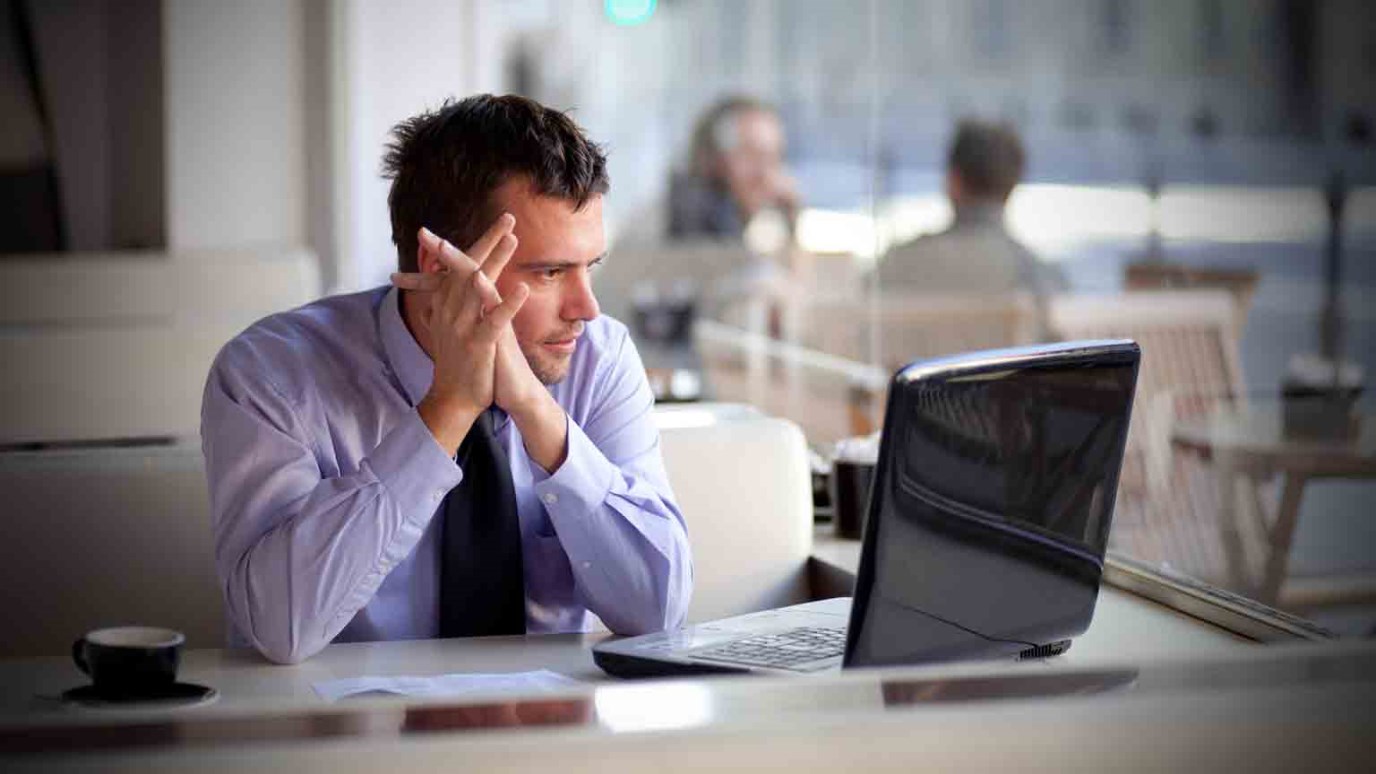 Sometimes the "safety net" of a secure job is really a "spider web." You might have to risk failing in order to accomplish great things.

I got a note from Paul who just joined our Coaching Mastery Program.  He’s an Air Force Veteran and has been working in a government position as an HR Specialist. He’s passionate about teaching and mentoring others so he decided to go through our coaching program and transition out of his job into full time coaching.

Here’s what happened when he turned in his resignation notice:  “After I submitted my resignation today, they offered me a different job with half the stress and same $$.  As tempting as it was, I know that job is standing in the way of progress!”

I replied:  “The only thing that keeps any of us from being enticed by the ‘good’ is by having a clear sense of the ‘best’ that we’re moving toward.”

He went on to say that friends have been warning him about the uncertainty of being in business for yourself and that “the ‘safety net’ of a solid job should not be taken for granted.”

And I responded:  “I’ve seen so many people who were depending on that ‘safety net’ discover it was only a spider web when they needed it.”

Name just about any successful businessperson, politician, entertainer, or innovator, and it’s likely his or her road to success was paved with failure, firings, and people saying that he’ll never make it, that she’s crazy, or that what he’s trying to achieve is impossible. You may have heard the story of how Walt Disney arrived in Los Angeles with forty dollars in his pocket and experienced bankruptcy multiple times before Mickey Mouse arrived to save the day. Mr. Disney and never-say-die entrepreneurs like him recognize that three steps forward and two steps back still have a net result of one step of progress.

Michael Bloomberg (mayor of New York City), Larry King (talk show host), Bernie Marcus (Home Depot founder), and Jesse Ventura (former governor of Minnesota) all got fired along the way to their ultimate successes. Research indicates that, if you are under thirty, the likelihood you will be fired in the next twenty years is 90 percent. If you can decide to see your own “failures” as necessary parts of your progress, you will separate yourself from the average person and put yourself on the same track as the next Mark Zuckerburg, Jason Dorsey, or Taylor Swift.

That ‘safety net’ you’ve got may be an illusion.  Many people have discovered there’s more safety in having 100 customers than in having 1.