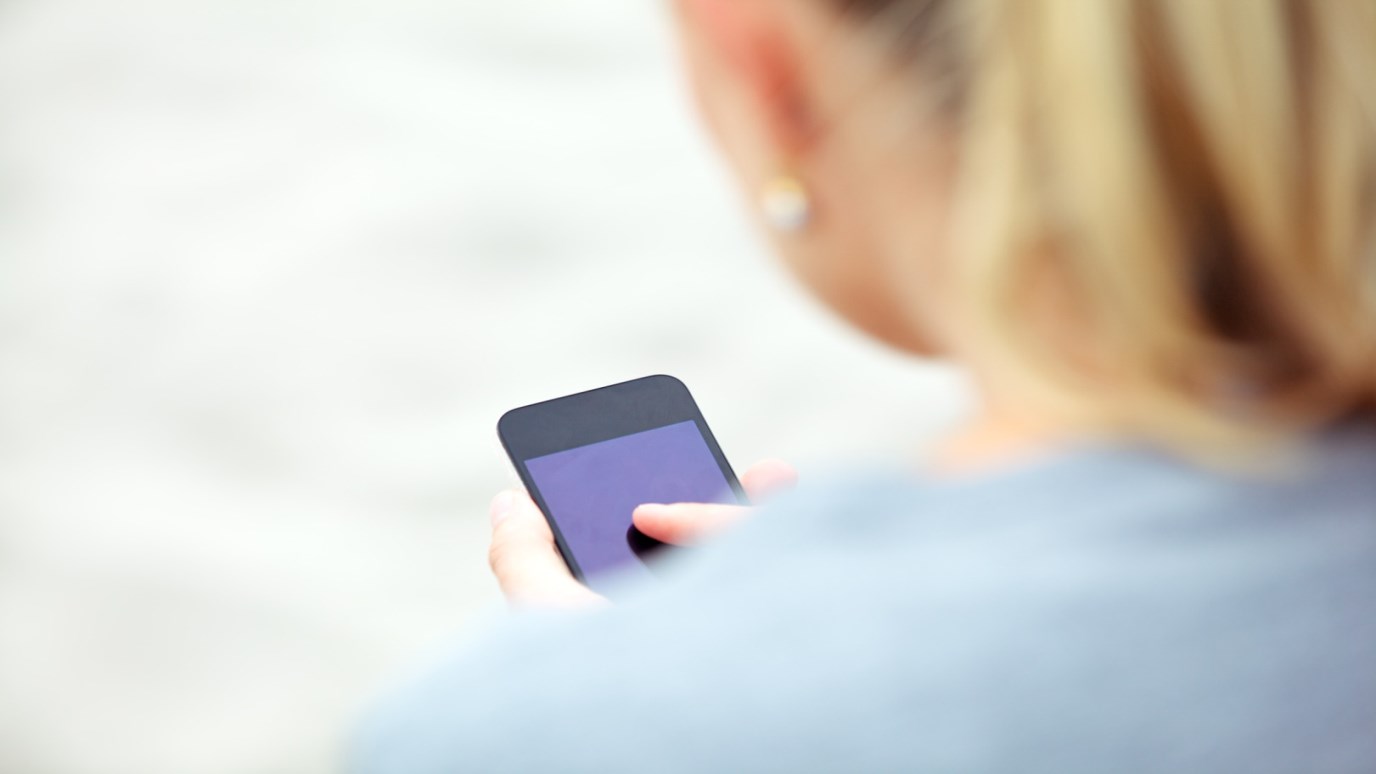 Tim Elmore uses scientific studies to examine whether or not texting is addictive.

This is a question worth our attention today: Can texting from a cell phone become addictive? Should it be treated like other addictive narcotics or stimulants? I know that sounds a bit crazy, but doctors and psychologists are now answering the question, and their answers my surprise you.

Regardless of where they are, teenagers seem to need to text. Statistics show 80% of all high school students own a cell phone. And the rate of texting has sky rocketed 600 percent in three years. The average teen sends 3,000 texts a month. One student even admitted it: “I think that it’s just like a drug, once you get hooked on to it, you can’t let go. It’s like whenever I open my eyes the first thing I look at is my phone.”

“It clearly fits the criteria of an addiction,” said Dr. Gary Small, a psychiatrist. "Neuro-imaging studies show the same brain areas are stimulated with both texting and using heroin. In a very primitive part of the brain, the dopamine system gets triggered. That’s the general reward system in our brain,” said Dr. Small.

What are the warning signs? Look for these symptoms of text overdose:

- Losing track of time due to the cell phone

- Ignoring others or lying to them due to text messages

- Depression from not getting enough texts from friends

The cost of this kind of addiction can be measurable. I’ve been talking about brain research for three years now. Experts say teenage brains are still developing, and haven’t fully developed in the area that processes consequences and regulates impulses, which can be a problem especially while driving and texting. If adults fail to provide incentives for healthy adolescent behavior, teens may not have it in them to regulate themselves. May I suggest a few simple ideas:

1. Talk with them and mutually decide boundaries for cell phone use.

3. As a norm, don’t sleep with your cell phone on. Be OK with turning it off.

4. Texts are for information not emotion. If information elicits emotion — don’t use a text.

Your Teen’s Need to Fit in
Mark Gregston