Is Suicide an Unforgivable Sin? 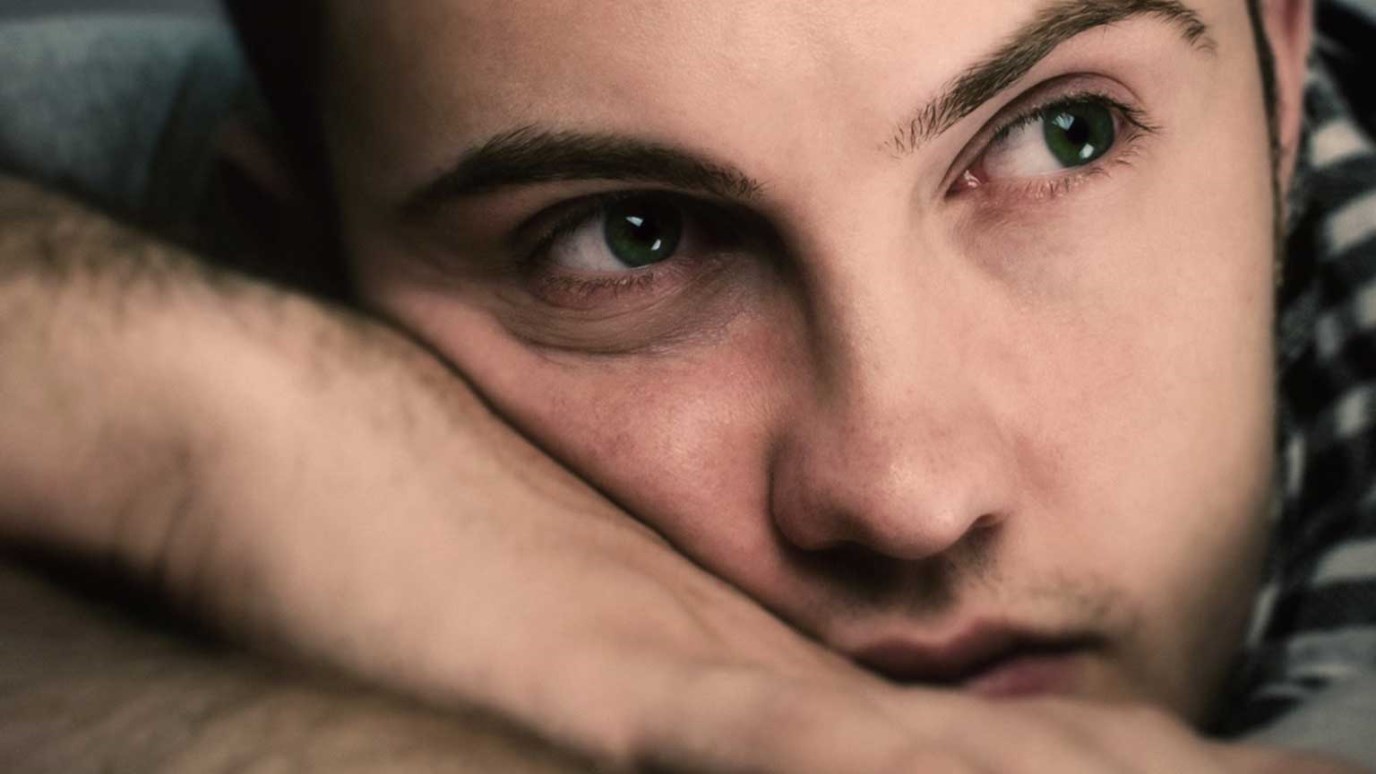 Hank Hanegraaff explains why suicide is not an unforgivable sin but also articulates why those who take the sacred name of Christ upon their lips dare not contemplate it.

In a society of stressed-out people, suicide is not a singularly secular problem. Nor is it relegated to any particular segment of society. Indeed, according to the Centers for Disease Control, suicide is the third leading cause of death among young people ages fifteen to twenty-four. As the incidence of suicide continues to skyrocket, I am frequently asked whether suicide is an unforgivable sin.

First, no single act is unforgivable. The unforgivable sin is a continuous, ongoing rejection of forgiveness. Those who refuse forgiveness through Christ will spend eternity separated from his love and grace. Conversely, those who sincerely desire forgiveness can be absolutely certain that God will never spurn them.

Furthermore, while suicide is not an unforgivable sin, those who take the sacred name of Christ upon their lips dare not contemplate it. Our lives belong to God and he alone has the prerogative to bring them to an end. In the words of the Almighty, “See now that I myself am He! There is no god beside me. I put to death and bring to life, I have wounded and I heal, and no one can deliver out of my hand” (Deuteronomy 32:39, emphasis added).

Finally, suicide is the murder of oneself. As such it is a direct violation of the sixth commandment—“you shall not murder” (Exodus 20:13; cf. Genesis 9:6). Indeed, suicide is a direct attack on the sovereignty of the very One who knit us together in our mothers’ wombs (Psalm 139:13).

But the cowardly, the unbelieving, the vile, the murderers, the sexually immoral, those who practice magic arts, the idolaters and all liars—their place will be in the fiery lake of burning sulfur. This is the second death, (Revelation 21:8).
More Sermon Clips Add To Library Add to My Devotionals Favorite Share Like 8

Engaging with the Culture
Ronnie Floyd

The Resurrection of the Dead
Dr. David Platt

Is God Like a Teddy Bear?
Dr. Michael Youssef

What Will My Happiness Look Like in Heaven?
Randy Alcorn
Follow Us
Grow Daily with Unlimited Content
Uninterrupted Ad-Free Experience
Watch a Christian or Family Movie Every Month for Free
Early and Exclusive Access to Christian Resources
Feel the Heart of Worship with Weekly Worship Radio
Become a Member
No Thanks