Is Success a Confirmation of God’s Blessing? Not So Fast. 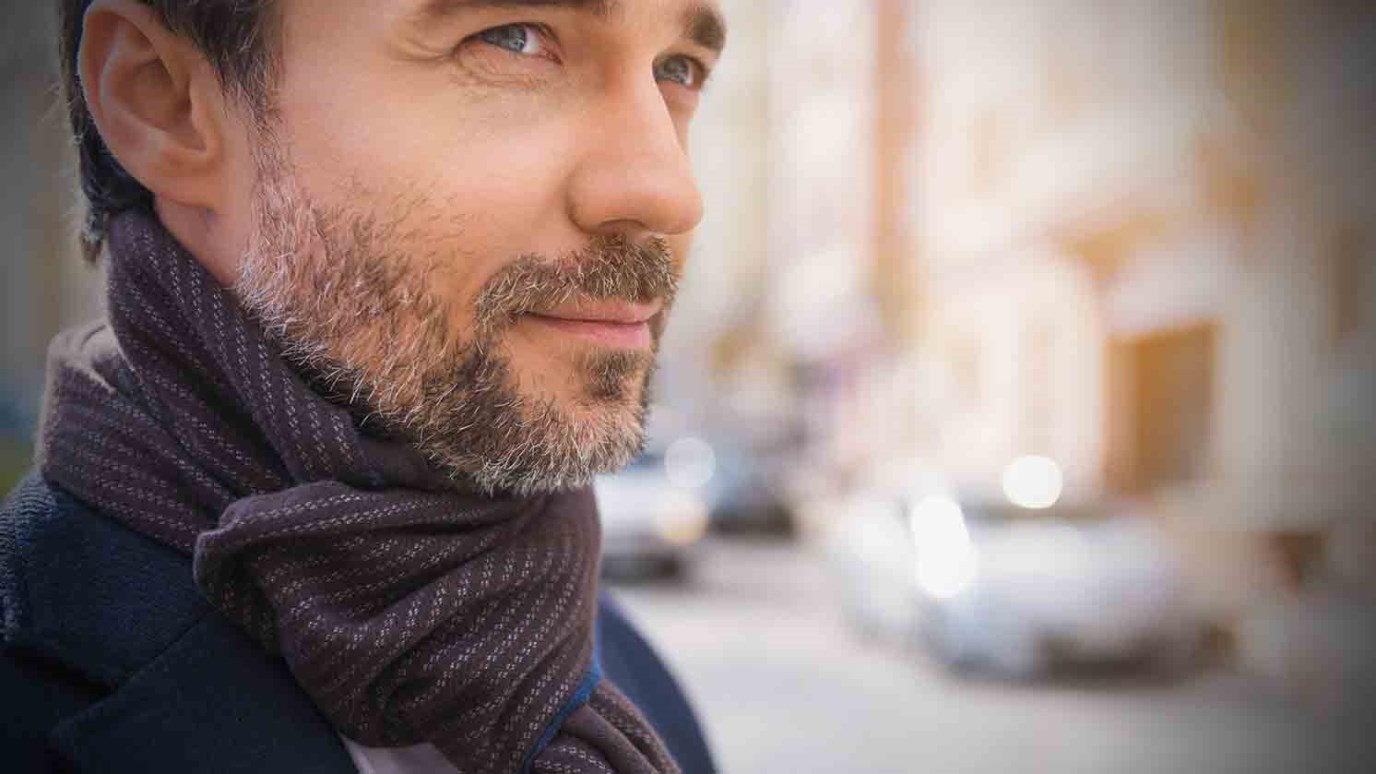 Material success is often viewed as God’s endorsement of our actions. To be sure we're not deceiving ourselves about our success in man’s economy, we need to consider these two criteria.

I have seen many times that a man or woman can be a stellar success in man’s economy and an absolute failure in God’s economy. Let me explain.

Material success is far too often viewed as God’s endorsement of our actions. Now, before I sound pious, this applies to businesses and ministries alike. To be sure we are not deceiving ourselves about our success in man’s economy, we need to consider two criteria.

First, our actions must be in accordance with God’s written Word. Some decisions are objective enough to be eliminated based on direct contradiction to the Bible.

Second, because the Christian life is not a set of rules that can be obeyed to the letter of the law and thus justify all our actions, we must consider the conviction of the Holy Spirit. We are held to an even higher standard that requires constant input from the Holy Spirit to keep our motives pure and to do the right thing, especially when we come under pressure.

We should never defile our consciences by doing anything which we feel is wrong by harming or hurting other people on our journey to become successful. For example, operating a profitable casino is not in accordance with God’s Word nor should it be acceptable to us that so many people lose money so that I might gain. We would be far better off to be a success in God’s economy and a failure in man’s economy than the reverse. Be careful not to be deceived by success; man can rationalize any behavior and Satan is happy to see it happen.