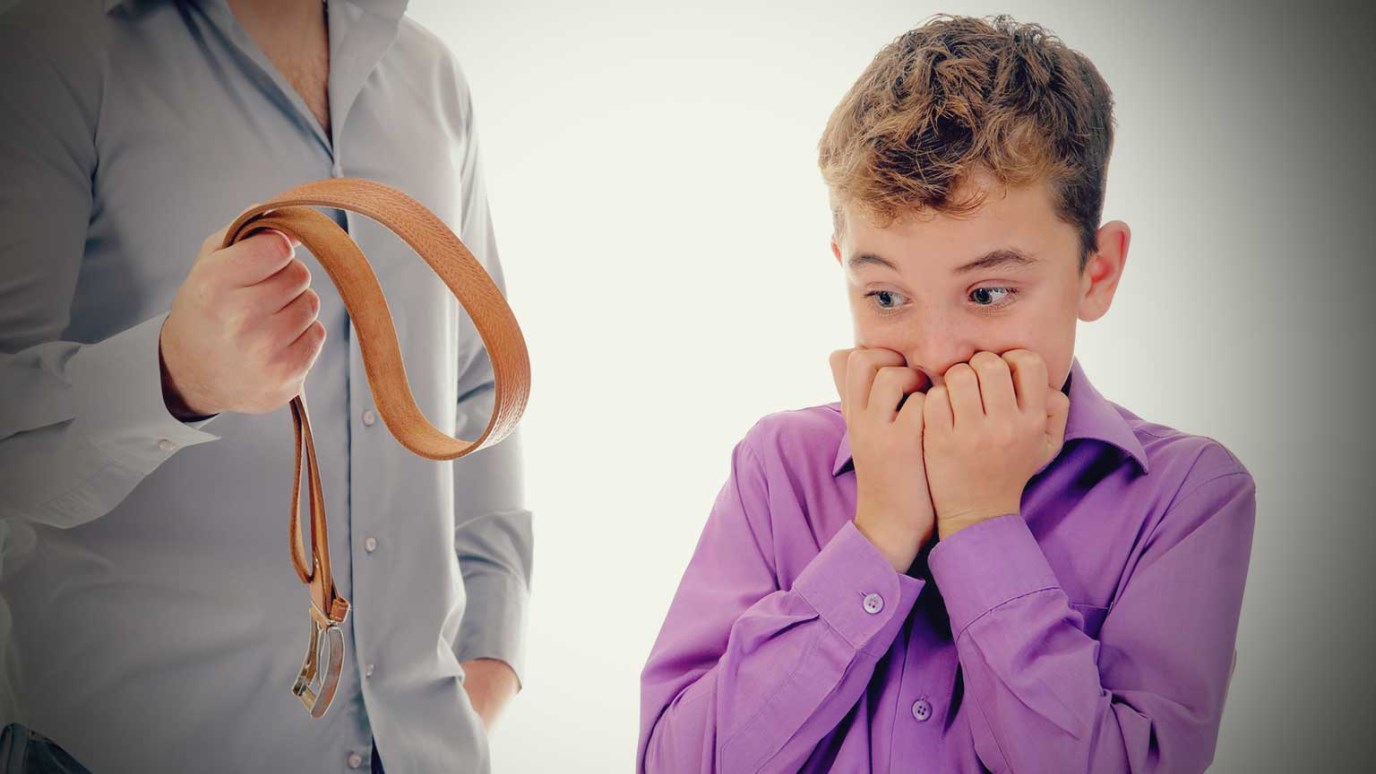 Is it okay to spank your kids? Dr. James Dobson explains why spanking is a valuable mechanism for instruction.

Q: It just seems barbaric to cause pain to a defenseless child. Tell me why you think it is healthy to spank him or her.

A: Corporal punishment, when used lovingly and properly, is beneficial to a child because it is in harmony with nature itself. Consider the purpose of minor pain in a child's life and how he learns from it. Suppose two-year-old Peter pulls on a tablecloth and with it comes a vase of roses that cracks him between the eyes. From this pain, he learns that it is dangerous to pull on the tablecloth unless he knows what sits on it. When he touches a hot stove, he quickly learns that heat must be respected. If he lives to be a hundred years old, he will never again reach out and touch the red-hot coils of a stove. The same lesson is learned when he pulls the doggy's tail and promptly gets a neat row of teeth marks across the back of his hand, or when he climbs out of his high chair when Mom isn't looking and discovers all about gravity.

During the childhood years, he typically accumulates minor bumps, bruises, scratches, and burns, each one teaching him about life's boundaries. Do these experiences make him a violent person? No! The pain associated with these events teaches him to avoid making the same mistakes again. God created this mechanism as a valuable vehicle for instruction.

When a parent administers a reasonable spanking in response to willful disobedience, a similar nonverbal message is being given to the child. He must understand that there are not only dangers in the physical world to be avoided. He should also be wary of dangers in his social world, such as defiance, sassiness, selfishness, temper tantrums, behavior that puts his life in danger, that which hurts others, etc. The minor pain associated with this deliberate misbehavior tends to inhibit it, just as discomfort works to shape behavior in the physical world. Neither conveys hatred. Neither results in rejection. Neither makes the child more violent.

In fact, children who have experienced corporal punishment from loving parents do not have trouble understanding its meaning. I recall my good friends Art and Ginger Shingler, who had four beautiful children whom I loved. One of them went through a testy period where he was just "asking for it." The conflict came to a head in a restaurant, when the boy continued doing everything he could to be bratty. Finally, Art took him to the parking lot for an overdue spanking. A woman passerby observed the event and became irate. She chided the father for "abusing" his son and said she intended to call the police. With that, the child stopped crying and said to his father, "What's wrong with that woman, Dad?" He understood the discipline even if his rescuer did not. A boy or girl who knows that love abounds at home will not resent a well-deserved spanking. One who is unloved or ignored will hate any form of discipline!

Truth Has a Name: Jesus - A Family Devotional
Josh McDowell