Is She Really My Friend? 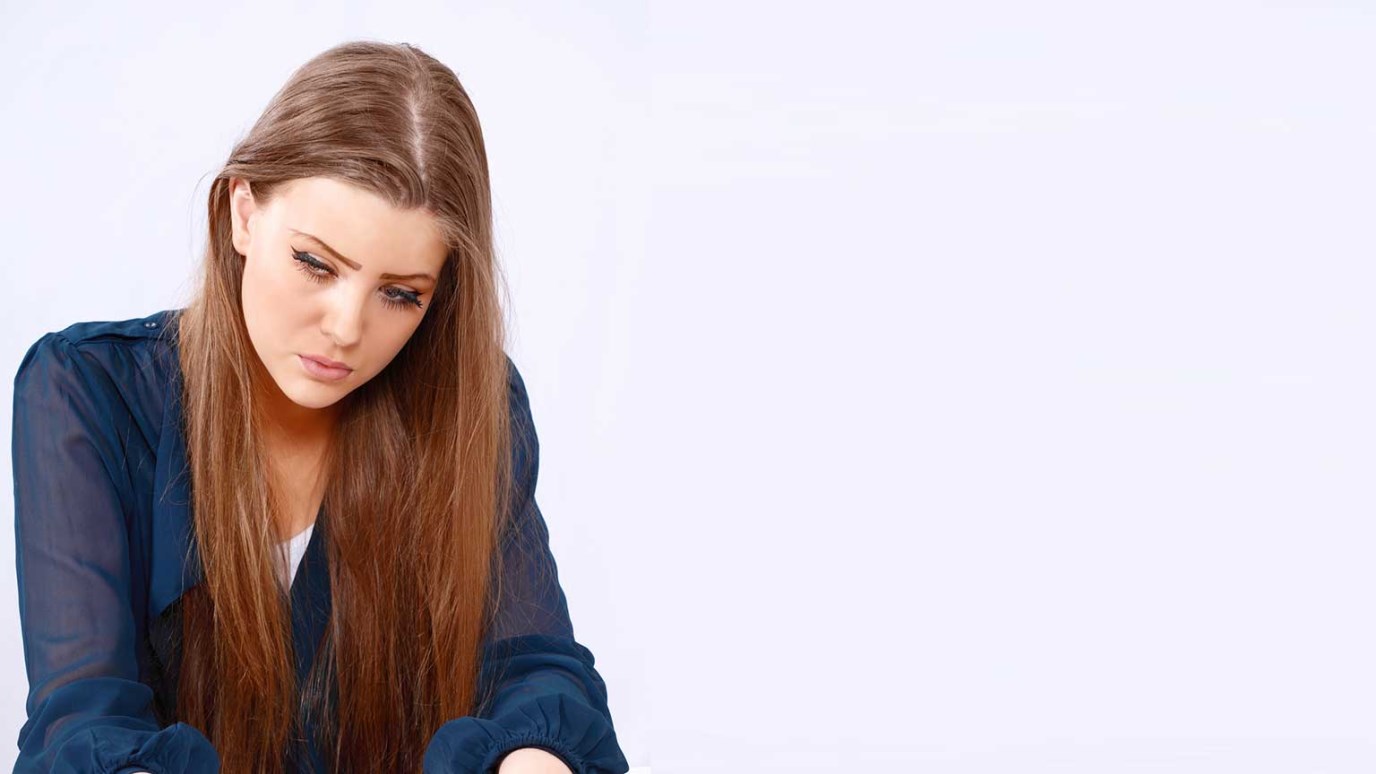 Do you ever struggle with insecurities in your friendships? How do you respond?

Today I’m joining my dear friend Jen of Finding Heaven Today. Jen invited me and several of our friends to participate in her friendship series for her weekly link up “Soli Deo Gloria.” Jen said we could write about anything we wanted related to friendships. It only took me a few minutes to decide that I wanted my contribution to focus on the insecurities of friendships. I hope you’ll let me know in the comments if you can relate to my post.

It was 1986. Back to the Future had just come out on VHS and my parents rented it for my birthday party. I was looking forward to an evening of pizza and cake with my friends. What I was most excited about is that the coolest girl in my 5th/6th grade combination class was coming to my party. I felt pretty special that a 6th grader wanted to hang out with me.

With each knock on the door I was sure it was miss popular. It wasn’t. Everyone but her had arrived. She must be running late, I convinced myself. She’ll be here. She said so.

Thirty minutes passed and the pizza was waiting for us. I decided to call her and see if she was running late or had forgotten.  The phone rang and rang. I hung up.

We decided to head downstairs and listen closely for the door.  I got into the movie and was having fun with my other friends.  I looked at the clock. She was over an hour late. I still felt hopeful that she would show.

By the time the movie was over it was obvious she wasn’t going to show up. All hope was gone.  I was heartbroken.

I was still disappointed on Monday at school but tried not to let it show. Pride kept me from asking her why she didn’t come to my party like she said she would. I didn’t want her to know she hurt me. At recess she came to me. “I was a few minutes late. I rang the doorbell a few times but no one answered.” I waited for you. You never came.  “I still have your present at home. I’ll bring it to school tomorrow.” There was no present.

Insecurity became the hallmark of my girlhood friendships. Did she really like me? Was I still going to be her friend after the weekend was over? Am I good enough to be someone’s friend?

As a young woman I got wrapped up in work and boyfriends and didn’t make friendships a priority. Why bother with my track record?

In the workforce I learned about office politics. It was hard to know whom to trust.  It seemed like everyone had an agenda. I became bitter and kept to myself. Punch in, punch out.

It wasn’t until I was a young mother that I met a friend with genuine intentions, a real friend. It did my heart such good.  She’s still among my closest friends.

Eight and a half years ago when we started attending church as a family many doors opened that have led to amazing friendships.  When I started blogging nearly five years ago, friendships were formed where I never expected. Now, some of the women I’ve met through blogging are my dearest friends. Through my kids’ schools and sports activities I’ve met wonderful friends too.  And my best friend…what can I say? God knew I needed her.

Sometimes the old twinge of insecurity shows up. Does she really want to get together sometime, or was she just saying that to be nice? Will she actually keep our plans, or will something “come up”? Or when I walk into a hair salon and don’t feel “pretty enough.”  Or when I drop my kids off at school not looking “awesome,” or when I pick them up that same day still not looking “awesome” and I don’t look or feel the part of…well, anything.

But there’s this place I can go.  It’s where I am enough and it doesn’t matter what I look like.  “He who dwells in the shelter of the Most High will rest in the shadow of the Almighty.” Psalm 91:1

Do you ever struggle with insecurities in your friendships? How do you respond?

What to Do When You're Boiling Mad
Paula Hendricks

The Words We Speak
Dr. Charles Stanley
Follow Us
Grow Daily with Unlimited Content
Uninterrupted Ad-Free Experience
Watch a Christian or Family Movie Every Month for Free
Early and Exclusive Access to Christian Resources
Feel the Heart of Worship with Weekly Worship Radio
Become a Member
No Thanks