Is Sex for Pleasure Wrong? 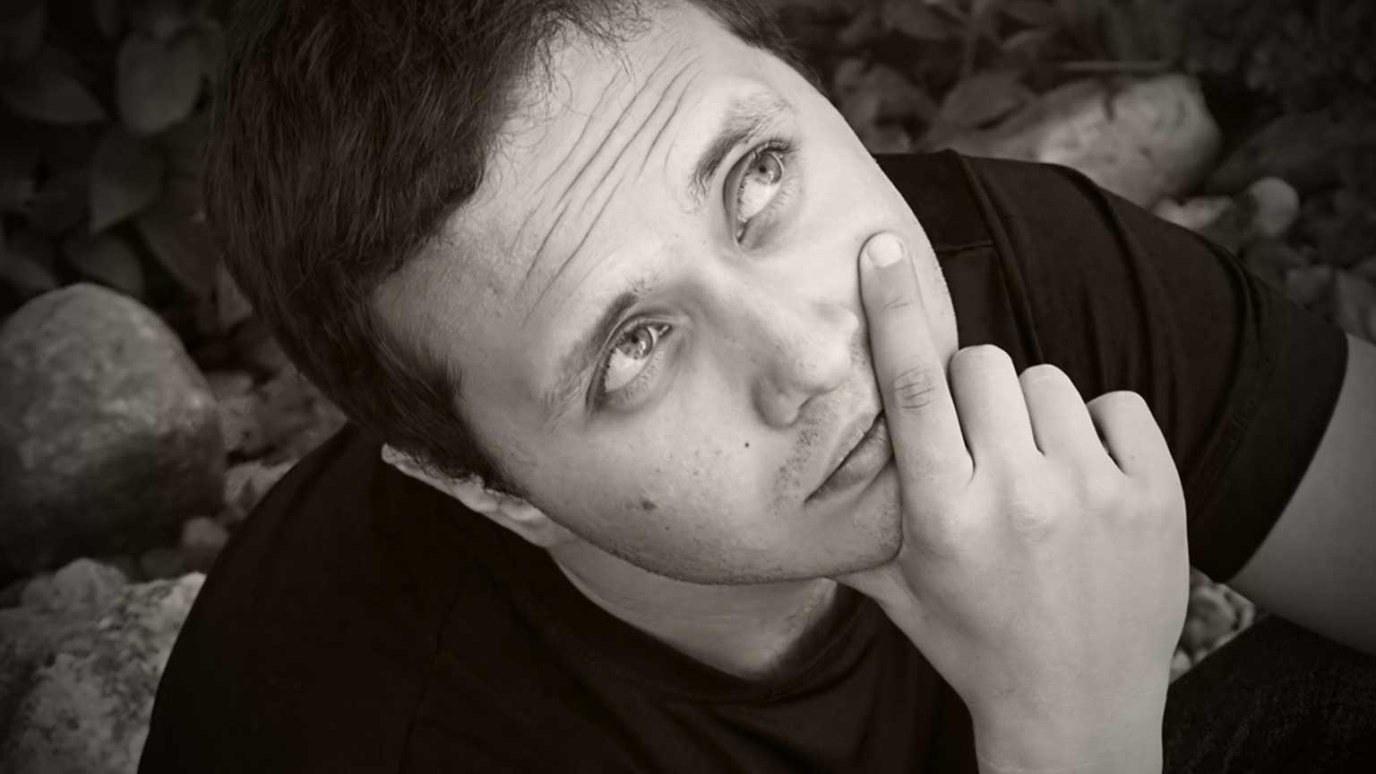 We sometimes forget that God fashioned us for sex and created the emotions to go with it; pleasure was intended.

Answer: Almost an entire book in the Old Testament is dedicated to the subject of passion and sex for pleasure. Song of Solomon is so detailed in its intention of sexual pleasure in marriage that allegories were used to tone it down and Hebrew boys couldn't read it until they were 12, when they became men. God clearly intended sex in marriage to be pleasurable. First Corinthians 7:3-5 talks about not abstaining from sex in marriage: "But because of immoralities, each man is to have his own wife, and each woman is to have her own husband. The husband is to fulfill his duty to his wife, and likewise also the wife to her husband. The wife does not have authority over her own body, but the husband does, and likewise also the husband does not have authority over his own body, but the wife does. Stop depriving one another, except by agreement for a time, so that you may devote yourselves to prayer, and come together again so that Satan will not tempt you because of your lack of self-control."

The feelings of sexual longings and pleasure during sex were created by God, and marriage was created to fulfill those longings. What Paul is saying is to direct those feelings to your spouse and no other and make sure that they are fulfilled within your marriage relationship, not outside of it. Notice that Paul says if one of the partners is not living up to his or her spouse’s expectations, whether it be pleasure or time, then both need to bring it before God so that one doesn't try to find fulfillment outside of that marriage relationship. Because of the existence of pornography and the perversion of sex over the years, many people (especially Christians) get the idea that pleasurable sex is wrong. We sometimes forget that God fashioned us for sex and created the emotions to go with it; pleasure was intended. We shouldn’t let Satan and his lies keep us from enjoying our spouses or fall into the counterfeit pleasure of sex that the world offers. God's pleasure is real and satisfying; Satan's is counterfeit and empty.

The One Thing That Leads to Amazing Intimacy
Dr. Michael Smalley

The Honeymoon That Never Ends
Blueprint for Life

Building Hedges Around Your Marriage
Dr. James Dobson
Follow Us
Grow Daily with Unlimited Content
Uninterrupted Ad-Free Experience
Watch a Christian or Family Movie Every Month for Free
Early and Exclusive Access to Christian Resources
Feel the Heart of Worship with Weekly Worship Radio
Become a Member
No Thanks