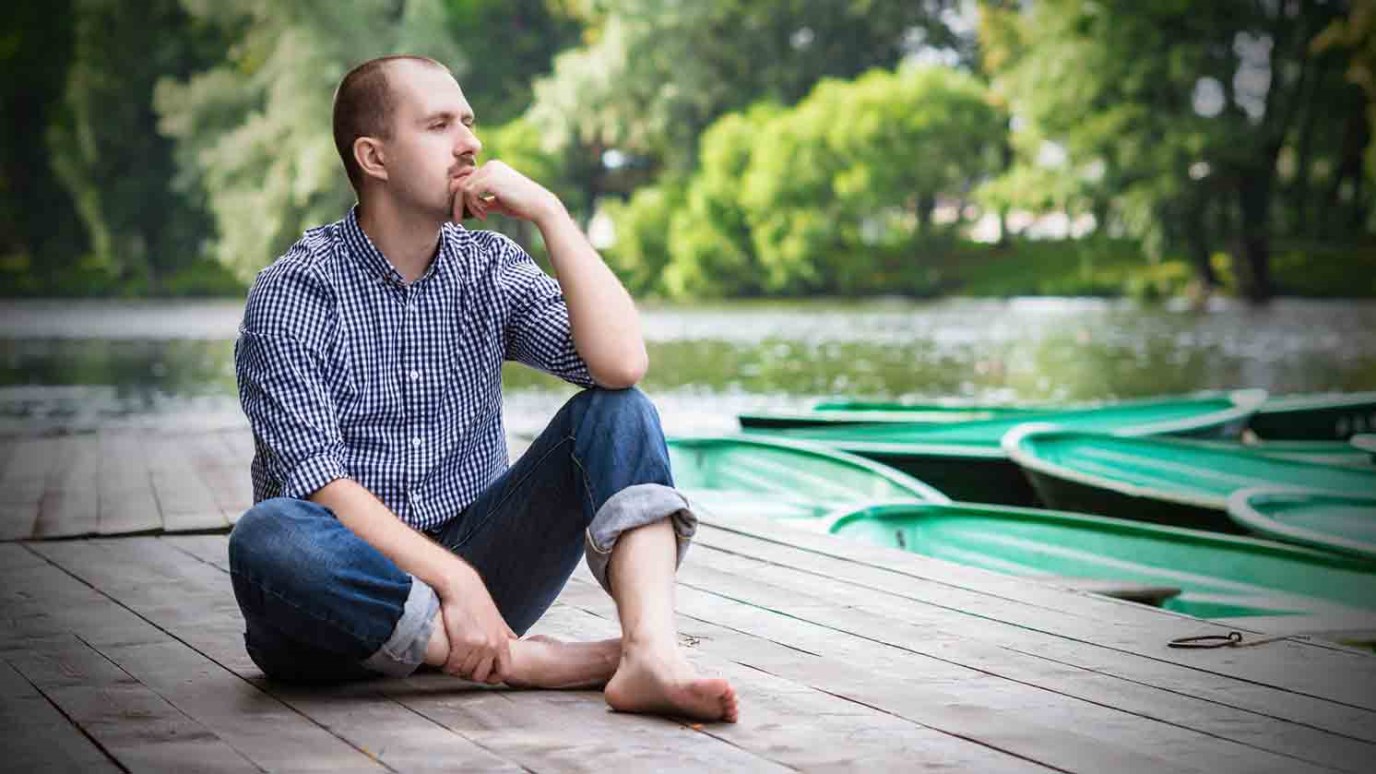 We must recognize Satan as a real enemy if we are to effectively combat evil.

"The greatest trick the Devil ever pulled was convincing the world he doesn't exist." Those were the words of Roger Kint, the award-winning character portrayed by Kevin Spacey in the 1995 film, The Usual Suspects. Sure, it was a fictional story. But his assertion was spot on.

Over the years, the idea of Satan has been distorted. He has sadly been transformed into a silly caricature. Our culture often portrays him as a demon with horns, red pajamas, and a pitchfork. It's truly laughable and quite unfortunate, as it only perpetuates the idea that he is a myth. But these misrepresentations don't change the truth. Satan is real and has a very tangible, destructive effect on humanity. We can't ignore him.

Followers of Jesus Christ believe there is a Creator God who is distinct from His created things. God created all – spiritual and material. What God created was good. God gave human beings and angels free will. Satan was once an angel. As an angel with free will, Satan led a rebellion against God, Adam and Eve eventually joined him, and since then, there has been evil and destruction across the earth. Satan's name comes from the Hebrew word for "adversary." Satan desires to make you bitter, unforgiving, anxious, and blind to the truth. He opposes good. He opposes God. He seeks to pervert God's goodness and glory. And he is powerful.

If one does not believe in Satan and real evil present on the earth, how is one to explain the Holocaust, or sex trafficking of young girls, or child soldiers? How is one to explain genocide? People need to take responsibility, but we also need to be aware of the spiritual realm that has actual influence. Tim Keller explained how a recognition of evil necessitates the belief in something beyond what we can see. "If you are sure that this natural world is unjust and filled with evil," Keller attests, "you are assuming the reality of some extra-natural (or supernatural) standard by which to make your judgment."

Unfortunately, people can tend toward extremes on this subject; either completely dismissing Satan as a myth, or hyper-focusing on his existence and giving him more power than he has. C.S. Lewis explained it well, "There are two equal and opposite errors into which our race can fall about the devils. One is to disbelieve in their existence. The other is to believe, and to feel an excessive and unhealthy interest in them. They themselves are equally pleased by both errors and hail a materialist or a magician with the same delight."

We must remember that only God is eternal, all-knowing, all-powerful, and good. Satan has limitations just like other created beings. For those who believe in Jesus Christ, we can have faith in these words from Scripture, "Greater is He that is in you, than he (Satan) that is in the world." While sin will continue to be a problem, we can triumph and find victory in the all-powerful, saving grace of Jesus Christ.

When confronted with the problem of evil, most eventually wonder, "If God is good, why would He allow this to happen in the first place? Why wouldn't He just stop Satan? If He is all powerful, and He is love, can't He put an end to our misery?"

These questions are understandable. And thankfully, there are answers. If God did not allow humanity the choice of whether or not to follow Him, He would eradicate evil, but He also wouldn't be love. God IS love, so forcing humankind to follow Him is not in His nature. Forcing Himself on us, by removing our free will, would not be the loving relationship He desires.

God is not to blame for evil. In fact, people who genuinely serve and follow Jesus Christ will work tirelessly to confront evil in the world. We have to take responsibility for our own rebellion against a good God who is grieved by the pain and suffering that plagues humanity. And we must recognize Satan as a real enemy if we are to effectively combat it. G.K.Chesterton said, "It isn't that they can't see the solution, it's that they can't see the problem." If we cannot recognize the problem of evil rooted in Satan, we cannot begin to confront and resolve it.

The Good News of Christianity is that Jesus Christ entered into human history, substituted Himself on the cross for our sins, and rose from death. In so doing, He defeated Satan's ability to destroy those who love God. While we are on earth, we can choose to follow Christ. He allows us to confront evil, restore what is good, and partner with God in His grand story of redemption. And one day, God will ultimately destroy Satan and redeem and restore all that has been lost through his rebellion. What a glorious day that will be.

How Would You Answer?
Pete Briscoe

The Cross… It Was… It Is… It Always Will Be, Part 2
Dr. Michael Youssef

Glory Will Be Ours
Dr. Bill Bright

Is It Biblical to “Forgive Yourself?”
Lance Hahn
Follow Us
Grow Daily with Unlimited Content
Uninterrupted Ad-Free Experience
Watch a Christian or Family Movie Every Month for Free
Early and Exclusive Access to Christian Resources
Feel the Heart of Worship with Weekly Worship Radio
Become a Member
No Thanks