Is Religion the Cause of Violence? 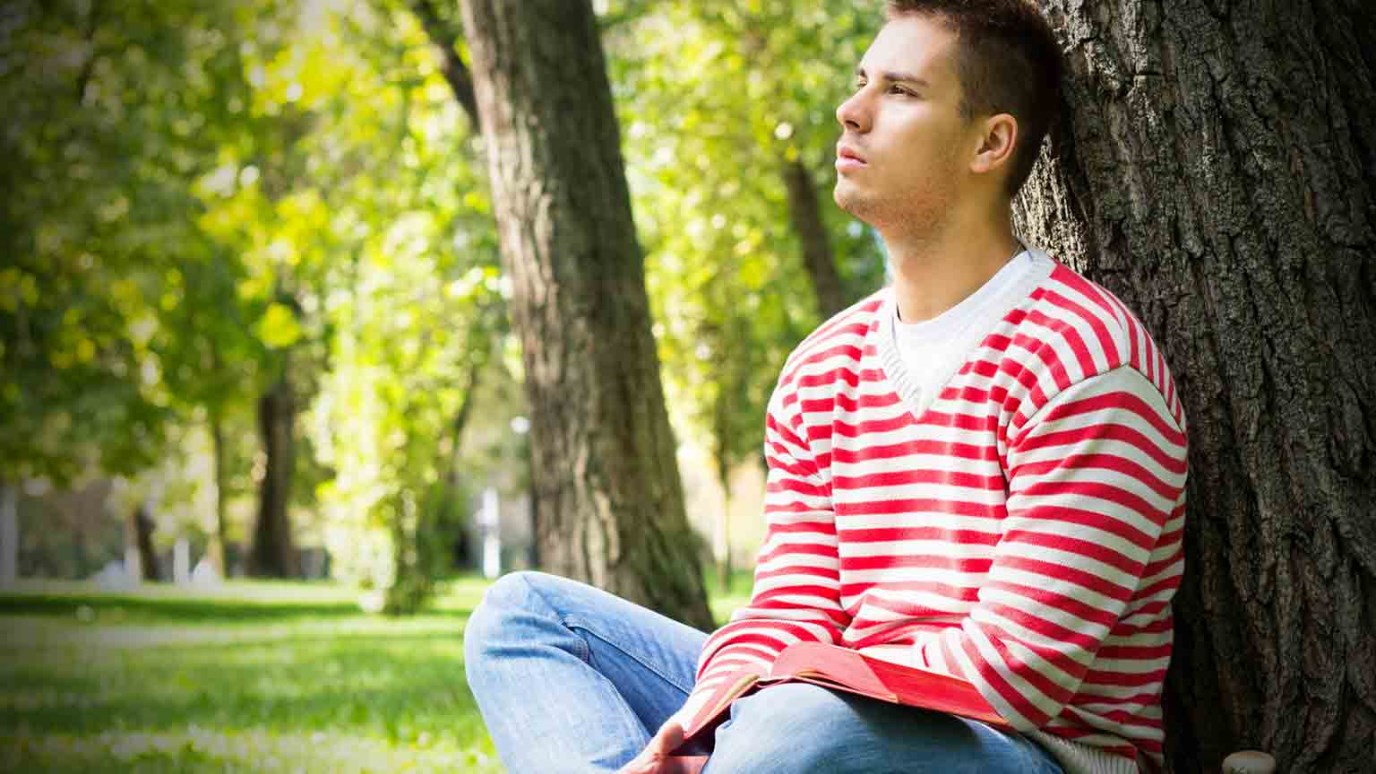 It is not Christianity or religion that is the ultimate cause of violence—rather it stems from the self-centered hearts of humans.

Is religion behind all the violence in the world? Is the cause of all fighting somehow rooted in religious beliefs? Some say it is. But this claim is too simplistic.

For example, God accepted Abel’s offering and rejected that of Cain. “This,” the Bible says, “made Cain very angry” (Genesis 4:5). Later Cain killed Abel. The first act of violence among humans that the Bible records was rooted in a religious issue. Many more acts of violence have followed throughout human history that are directly or indirectly related to religion.

Author and professor J. Harold Ellens’ 2007 book The Destructive Power of Religion points to religion as the cause of violence in the world. The following web post introduces the book:

"Whether they fly airplanes into the World Trade Center or Pentagon, blow up ships, ports, and federal buildings, kill doctors and nurses at abortion clinics, exterminate contemporary Palestinians, or kill Israeli soldiers with suicide bombs, destructive religionists are all shaped by the same unconscious apocalyptic metaphors, and by the divine example and imperative to violence."

From Cain to the Egyptian enslavement of the children of Israel to the religious Crusades of the eleventh, twelfth, and thirteenth centuries to present-day conflicts around the world, religion is seen as more a force for violence than of peace. Perhaps that is why an atheist like the late author and speaker Christopher Hitchens wrote, “Religion poisons everything.” Nineteenth-century atheist Friedrich Nietzsche had an equally degrading view of Christianity when he said, “It seeks to work the ultimate corruption, nothing untouched by its depravity, it had turned every value into worthlessness, and every truth into a lie, and every integrity into baseness of the soul.”

But is religion, and specifically Christianity, the cause of violence in the world? There is no doubt that violent wars have been fought in the name of God. But religion is not the only, or even the greatest, cause of violence in the world. We must also recognize that the greatest bloodshed in the twentieth century was perpetrated by secular regimes such as Marxist governments. At least 100 million people were killed in communist China, the Soviet Union, Cambodia, and other communist regimes in the twentieth century alone.

But it is not Christianity, religion, or secular ideology that is the ultimate cause of violence—rather it stems from the self-centered hearts of humans. Jesus said it is not outside circumstances or conflicting religious views that cause evil and violence in the world—rather, “from the heart come evil thoughts, murder, adultery, all sexual immorality, theft, lying, and slander. These are what defile you” (Matthew 15:19-20).

The self-centered heart of humans, which fosters greed, envy, jealousy, pride, and hatred, is what has caused destructive violence in the world. And unfortunately this is often done in the name of religion. In fact, it was envy and a prideful heart that caused Satan to rise up in violence against God. So violence has been with us from the very beginning. Yet that is not what the religion of Jesus was about.

Left unchecked, human nature will always revert to self-serving ways that seek to gain at another’s expense. And people will often use violence to achieve their goals. But on the opposite side of the equation is Jesus’ message of making the interest and care of others as important as your own. This is, in fact, at the center of his teaching, and it represents the very heart of God. Jesus said, “Do for others what you would like them to do for you. This is a summary of all that is taught in the law and the prophets” (Matthew 7:12 nlt).

Although there are those past and present who, under the banner of religion, have waged war, enslaved people, and violently tried to dominate others, this is not the way of true Christianity. Why should Christianity be blamed when people act contrary to the teachings and example of Jesus? For it is Christ who is the “Prince of Peace” (Isaiah 9:6), and throughout history there is no doubt that devoted Christ-followers have been a powerful redemptive force for peace and good in our world.

It is Jesus’ worldview that has led his followers to promote peace and humanitarian efforts to establish protection of infants and the unborn, child labor laws, separation of church and state, liberty and justice, and care for those in need all across the world. It is Jesus and his brand of religion that has turned away from violence and has fostered more good and provided more positive contributions to society than any other force in history.

No Reason to Fear
Probe Ministries