Is Religion the Cause of Evil in the World? 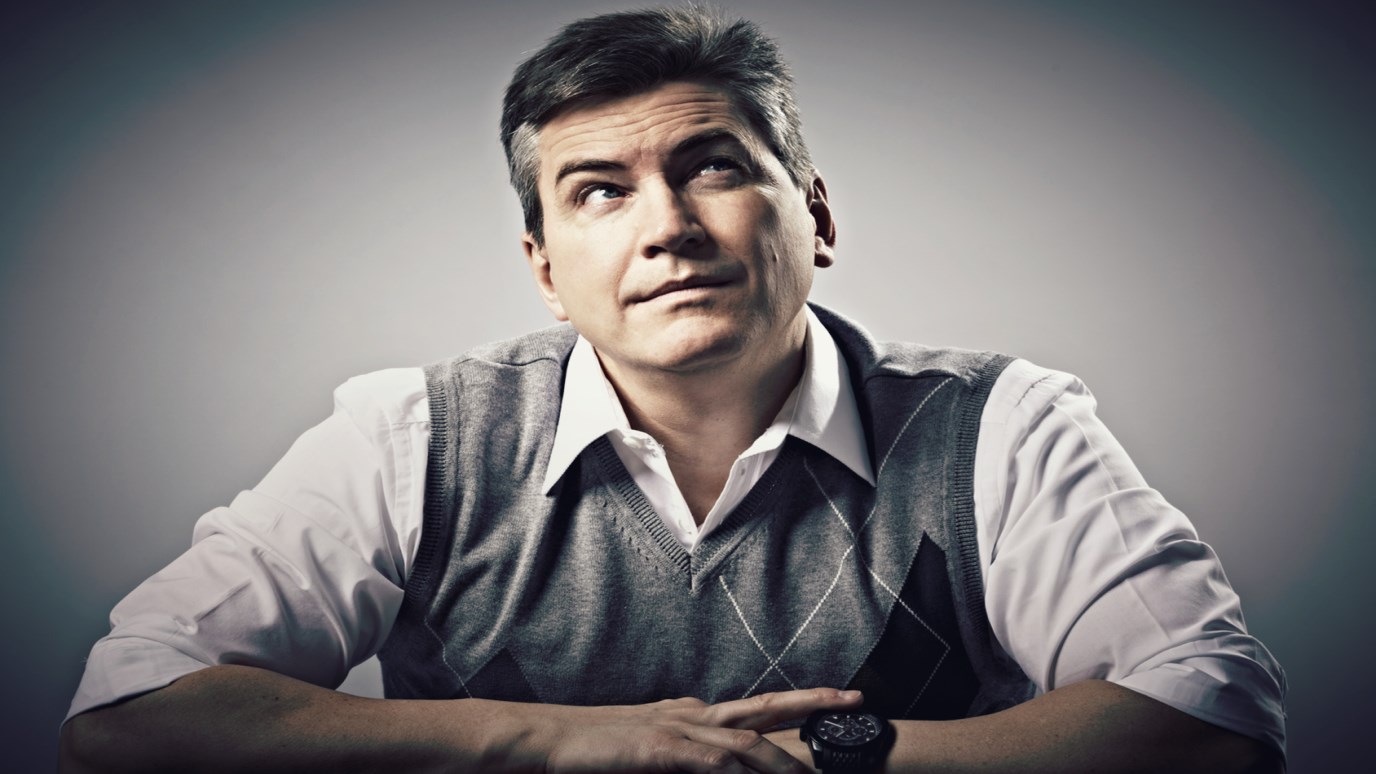 Many people believe the world would be a better place without religion. Religion leads to violence, they say. After all, who caused the Crusades? Religious people. Who was in charge of the Spanish Inquisition? Religious people. Whose fault was 9/11? You guessed it, religious people. The solution seems simple: get rid of religion, and we’ll get of evil, right? Not so fast!

Second, the most notable acts of evil done in the name of Christianity occurred centuries ago, not in modern times. Sadly, we cannot say the same of all religions. Groups such as Al Qadea, Hamas, and Hezbollah are actively killing in the name of Islamic religion today. Hindu groups such as Bajrang Dal and Vishwa Hindu Parishad result to violence as well.

Third, what about all the violence done in the name of secularism? If religion has to apologize for all the violence done in its name, so should atheism. Religion is not the only cause of evil in the world. In fact, more people have been killed by atheist regimes in the twentieth century than in all the religious persecutions of Western history. Mao was responsible for over forty million deaths, Stalin for more than twenty million, and Hitler’s count is over ten million. And those are just the big three atheists—we haven’t even mentioned other tyrants like Pol Pot, Enver Hoxha, Nicolae Ceausescu, Fidel Castro, and Kim Jong-il. In a single century, atheists have killed more than one-hundred million people. On the other hand, the Crusades, the Inquisition, and the witch burnings together killed about 200,000 people. It is not violence done in the name of religion that has caused the most evil in the world, but violence done in the name of atheism.

Secularist violence is the result of man playing God. It sees man, not God, as the measure of all things. Instead of seeing humankind as sinful and in need of redemption, secularism is convinced that humans can become perfect and create utopia here on earth. Secularist regimes do whatever it takes to achieve this, including taking complete control of society and murdering anyone who gets in the way. Without God, anything goes. Without God, we cannot even distinguish between what is good and what is evil.

In summary, it is true that the pages of history are stained with the blood of religious violence. But those same pages are also stained by the blood of Jesus. On the cross, God the Son not only took evil on Himself, but gave us the hope and power to overcome it. Instead of blaming God for the world’s evils, we must look to Him for the solution.

Are You Sure?
Jack Hilligoss