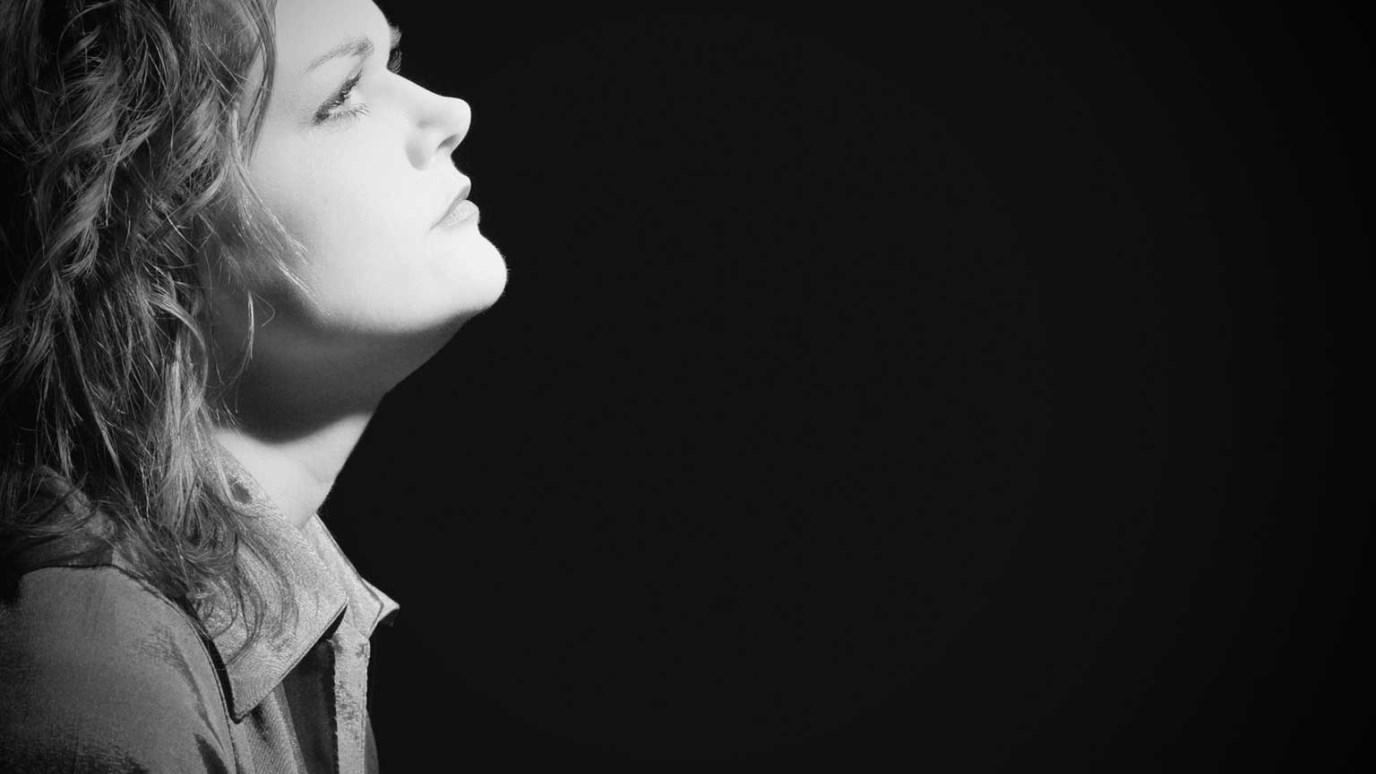 Public prayer should be God-honoring, selfless, and based in a true desire to speak to God and not to men.

Answer: Public prayer is an issue that many Christians struggle with. Since many believers were known to pray in public in the Bible, as did Jesus Himself, there is nothing wrong with public prayer. Many Old Testament leaders prayed publicly for the nation. Solomon prayed in front of the entire nation for them and for himself. There is nothing to indicate that this prayer was not acceptable to the Lord (1 Kings 8:22-23). After the return of the Israelites from the Babylonian captivity, Ezra was so overwhelmed by the knowledge that the Israelites had left the worship of the true God that he prayed and wept bitterly before the house of the Lord. So fervent was his prayer that it prompted “a very large assembly of men, women, and children” to gather with him and weep bitterly (Ezra 10:1).

However, the examples of Hannah and Daniel illustrate that it is possible to be misunderstood or even persecuted for praying publicly. As with all prayer, public prayer should be offered with the correct attitude and motive. From several scriptural examples comes a clear picture of acceptable and God-honoring public prayer.

Hannah, the mother of the prophet Samuel, was childless for years, enduring the shame and persecution that childlessness brought to women in Bible times (1 Samuel 1:1-6). She went regularly to the tabernacle to beseech God to provide her with a child, praying fervently out of “great anguish and grief.” So heartfelt was her prayer that Eli, the priest, perceived her as being drunk (1 Samuel 1:10-16).

Here is an example of public prayer being misinterpreted. Hannah’s prayer was righteous, and her heart was in the right place. She was not trying to draw attention to herself but was simply distraught and overwhelmed with the need to pray. Eli thought she was drunk, but that was his mistake, not her sin.

Daniel’s public prayer was an occasion for his enemies to persecute him and attempt to have him killed. Daniel excelled in his duties as one of the administrators under King Darius to such a degree that the king was contemplating making him head over all the kingdom (Daniel 6:1-3). This infuriated the other administrators, and they looked for a way to discredit or destroy Daniel. They encouraged Darius to issue a decree forbidding his subjects from praying to anyone other than the king for the next thirty days. The penalty for disobeying was to be thrown into a den of lions. Daniel, however, continued to pray so openly to God that he could be seen at his bedroom window doing so. Daniel prayed in a way that not only was visible to others, but exposed him to his enemies. However, he clearly knew that God was honored by his prayer, so he didn’t give up his custom. He didn’t put the opinions and even the threats of men above his desire to obey the Lord.

In Matthew 6:5-7, Jesus gives two ways to ensure that our prayers are righteous. First, prayers should not be for the purpose of being seen by others as righteous or “spiritual.” Second, prayers should be authentic, as from the heart, and not just vain repetition or “empty phrases.” However, when compared with other Scriptures that show people praying in public, we know that this is not an exhortation to always pray alone. The issue is to avoid sin. Those who struggle with the desire to be seen as righteous and who notice that temptation creeping in during public prayer would do well to heed Jesus’ prescription to get alone and pray just to the Father who will reward in secret. Jesus knew that the Pharisees’ desire was to be seen by men as righteous, not really to talk to God. This statement about prayer was meant to convict and is instructive for all Christians, but it does not mean that all prayer must be secret.

Public prayer should be God-honoring, selfless, and based in a true desire to speak to God and not to men. If we can pray publicly without violating these principles, we do well to pray publicly. If, however, our conscience forbids it, there is nothing less effective about a prayer offered in secret.

Why Should I Pray If God Already Knows What I Need?
Bobby Conway