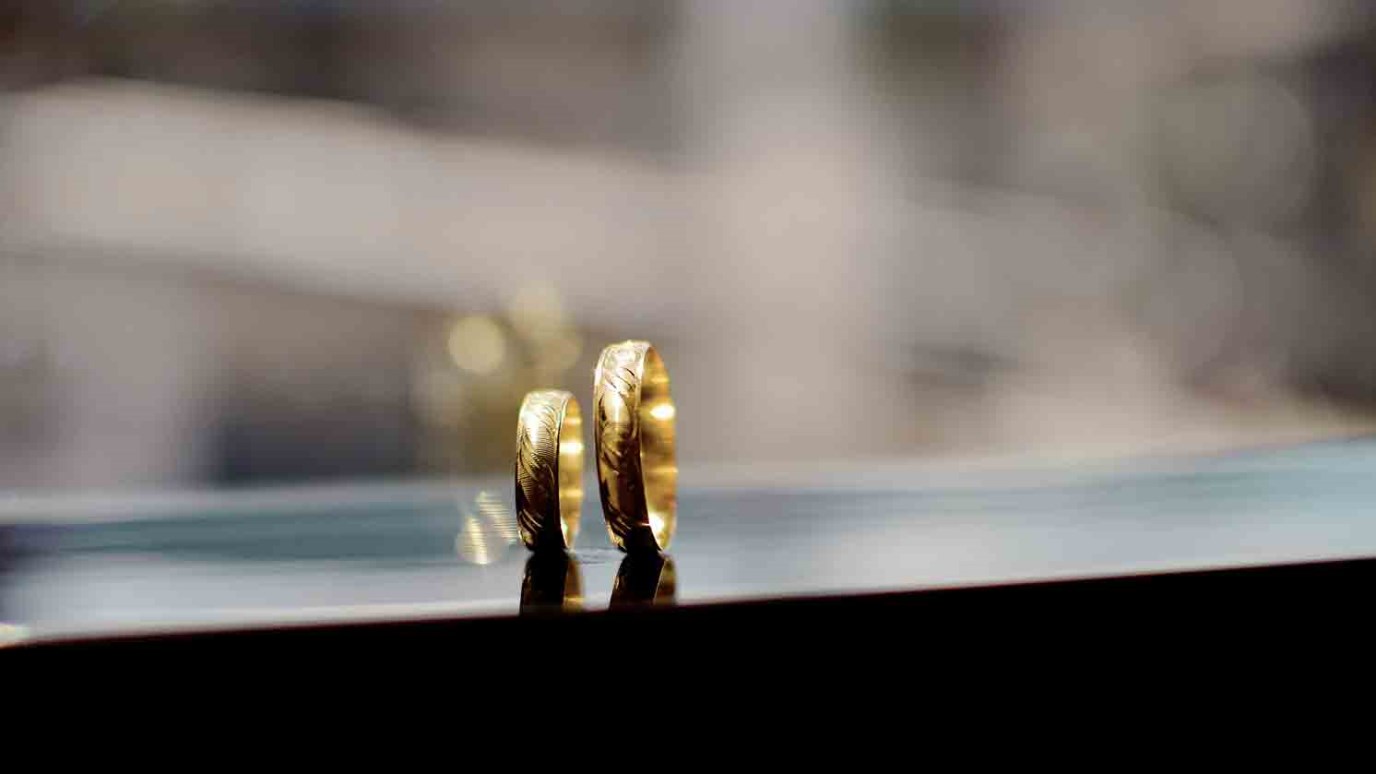 In each case where you find stories of men who had more than one wife, you will find Satan having his way with those involved.

A: To answer whether polygamy is acceptable, we must go back to the beginning, before man sinned. The Bible says that when God instituted and ordained marriage, it took place between one man and one woman. When God created a helpmeet for Adam, He created one woman—not two, three or four—and He said that those two people would become one flesh (Genesis 2:21-24).

That said, the Bible records many instances of polygamy in the Old Testament. Yet in each case where you find stories of men who had more than one wife, you will find Satan having his way with those involved. They had to contend with jealousies, insults, harassment, strife, barren wombs and even murder (Genesis 4:19-23, 16, 17; 1 Samuel 1:1-6; 2 Samuel 11, 12). God did not ordain marriage to include multiple partners. “There is a way that seems right to a man, but its end is the way of death” (Proverbs 16:25). Walking outside of the counsel of God’s Word will not bring life.

In the New Testament, the Apostle Paul instructs the church in Corinth that in order to avoid fornication every man should have his own wife and let every woman have her own husband (1 Corinthians 7:2)—not wives or husbands.

The Apostle Paul also compares the marriage relationship between one husband and one wife to Christ as the Head of the Church and Savior of the Body. The husband is the head of the wife. How could a body have more than one head or a head more than one body? (See Ephesians 5:23.) If three, four or more were acceptable in the marriage relationship, Paul could not use this comparison.