Is My Child Becoming A Quitter? 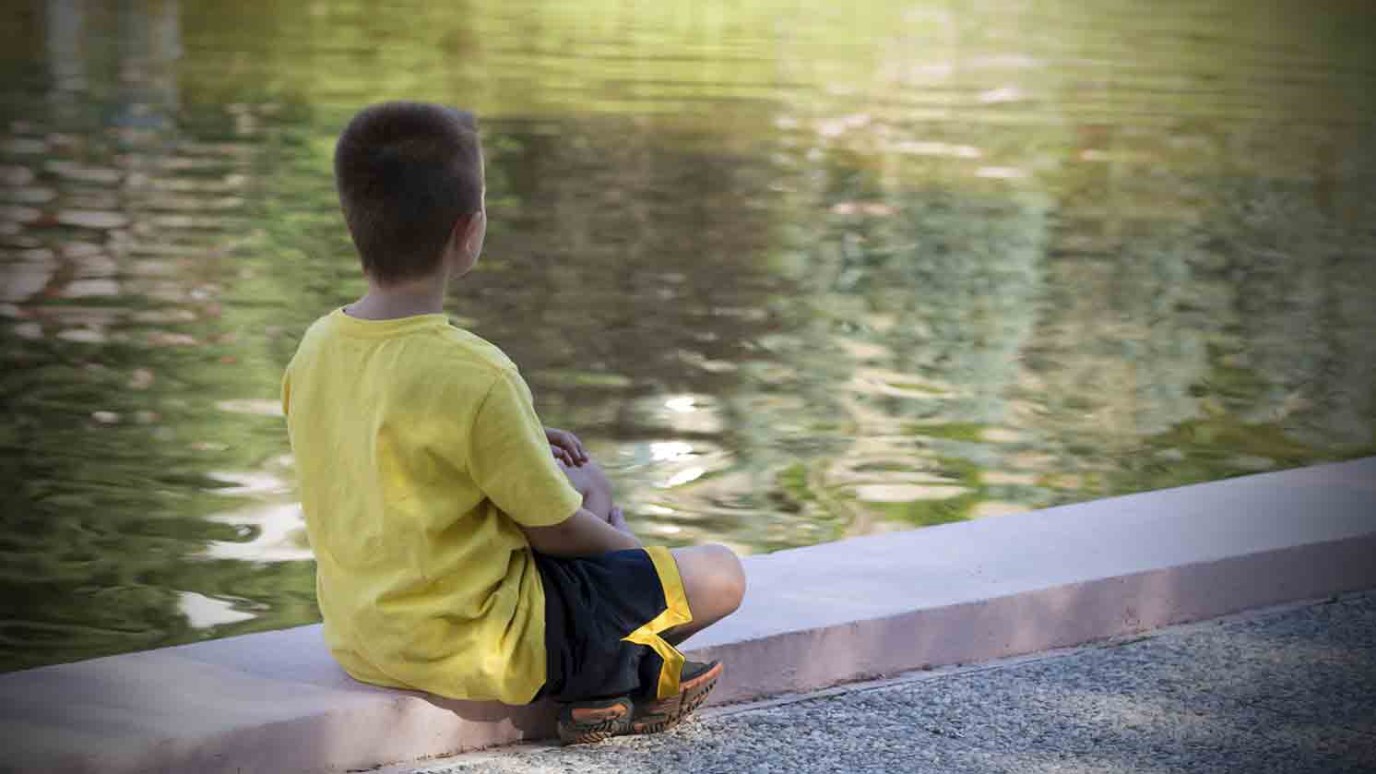 It's okay to challenge your kids to continue pursuing extra-curricular activities! It's unfair to push your child into something that may not fit with their natural giftedness.

How do we keep our child from becoming a “quitter”? Several months ago we signed up our five-year-old son for a Tae Kwon Do program. He’s enjoyed it and usually has a good time once he gets to class. But lately we’ve run into problems with him not wanting to go. What should we do?

This is a common frustration for lots of parents of young children. They enroll their child in a sport or activity, lay down a healthy sum of cash on uniforms and equipment, only to have their child lose interest and want to quit a few weeks later.

In a situation like this, the first thing you need to ask is this: was the Tae Kwon Do class your idea, or did your son really have an interest in signing up? I raise the question because often with kids in this age range the activity has been initiated by their parents. If this observation applies to you, there’s a basic principle you should keep in mind. It’s great to encourage children to try new things, but we should never force or push anything that may not fit with their natural giftedness.

On the other hand, if your son asked you to sign him up for Tae Kwon Do and has simply lost interest, that’s a different story. In that case, I’d suggest it benefit his growth and character development to see it through, at least until the end of the current cycle of classes or the end of summer.

The exception to this would be if he has some legitimate reason for not wanting to go to class. Could it be that his instructor is unreasonably harsh with the kids? Is he smaller or less coordinated than the other five-year-olds in the class? The best way to determine if that’s the case is to observe him during one of the sessions.

Good at Something - A Family Devotional
Josh McDowell