Is Missionary Dating a Good Idea? Can't God Use It? 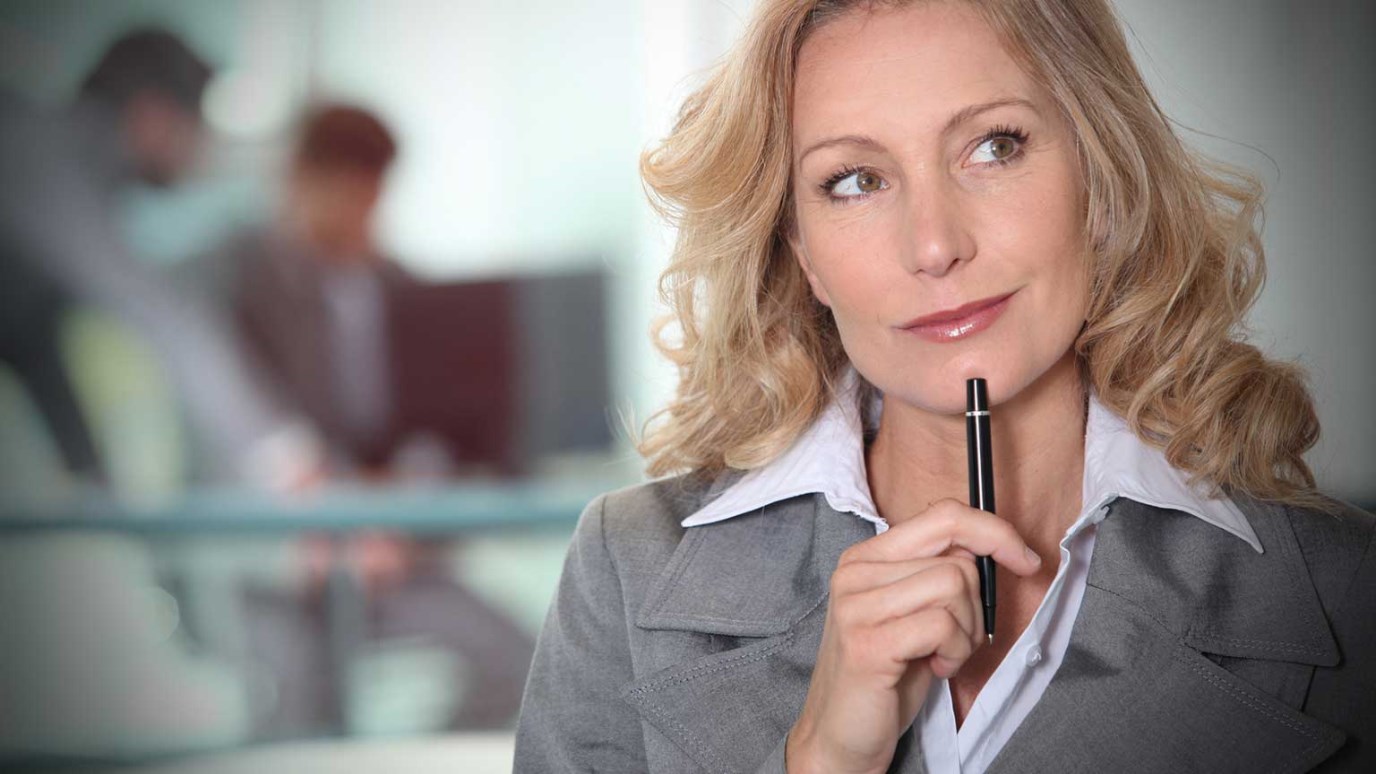 While God can use dating relationships for evangelism, the Bible says our most important relationships should be with fellow believers.

Answer: Missionary dating is the modern idea that a Christian can date a non-Christian with the goal of leading that person to faith in Christ. While God can use such relationships for evangelism, the Bible says our most important relationships should be with fellow believers.

One problem in evaluating missionary dating from a biblical perspective is that dating of any type was not widely practiced in biblical times. Most marriages were arranged. Yet, since dating is often seen today as a “pathway” leading to marriage, biblical principles for marriage can be applied to dating, the precursor of marriage.

The Bible teaches against marriage between a believer and an unbeliever. In 1 Corinthians 7:39, Paul says that a widow “is free to marry anyone she wishes, but he must belong to the Lord.” Paul’s stipulation that her spouse “belong to the Lord” is a clear directive to marry a Christian.

Paul also writes, “Do not be yoked together with unbelievers. For what do righteousness and wickedness have in common? Or what fellowship can light have with darkness?” (2 Corinthians 6:14). The principle here is that a close association with unbelievers often leads to compromised faith. Becoming romantically involved with an unbeliever is playing with fire. “Do not be misled: ‘Bad company corrupts good character’” (1 Corinthians 15:33).

The Bible does not speak explicitly regarding dating of any kind. However, since dating ultimately leads to marriage, we can glean some principles from what Scripture says of marriage. The indication is that believers should only date other believers.
More Sermon Clips Add To Library Add to My Devotionals Favorite Share Like 0