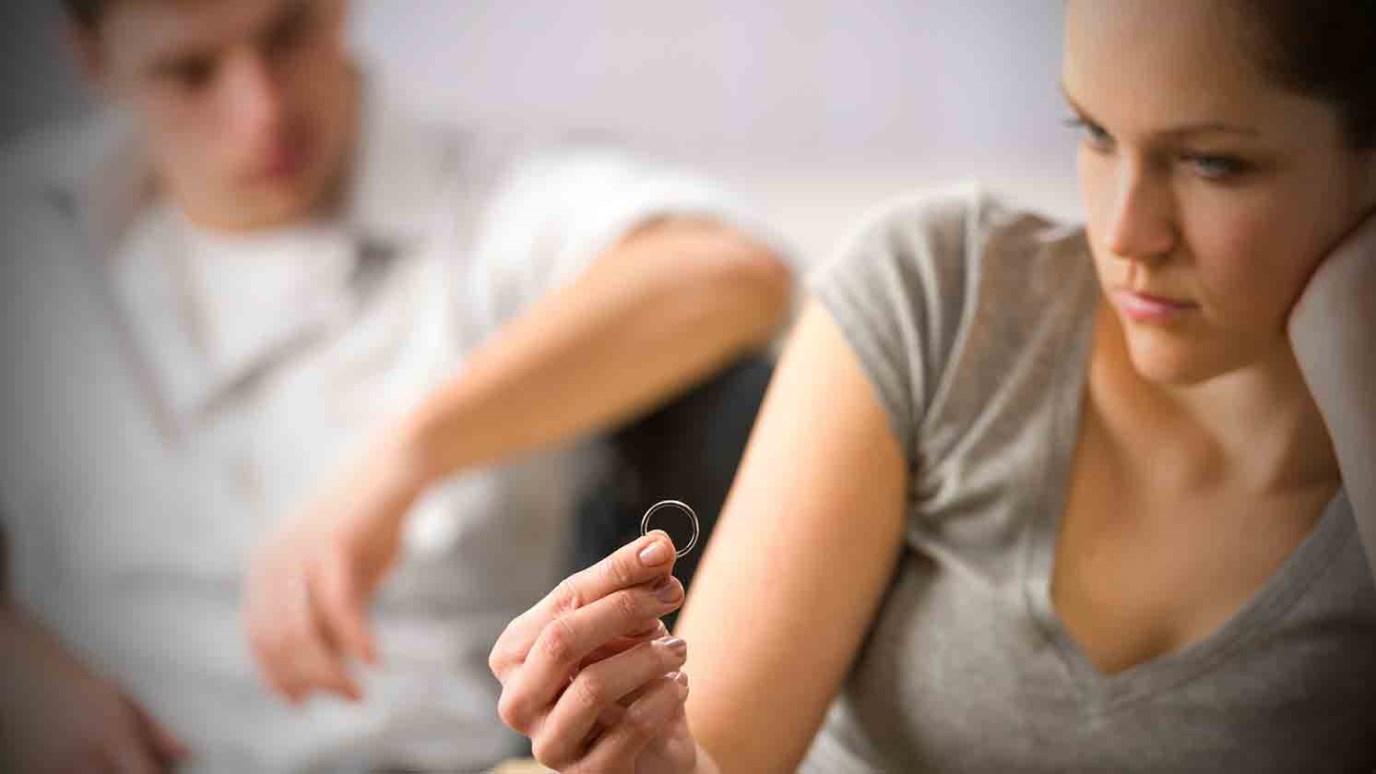 Satan lies. The truth is that marriage is divine, timeless, and significant.

The Pew Poll reports that 44% of Americans under 30 believe that marriage is heading for extinction, but 95% of Americans want to get married someday. That's interesting, isn't it? There’s skepticism, but also intrigue. They know there’s something dynamic and special about this relationship, but our culture keeps saying, “Marriage was great for your grandparents, but it’s unnecessary bondage for this age of freedom.” Time magazine recently ran a cover that simply asked in big letters, “Who needs marriage?” Good question. How would you answer?

Lie number 1. Marriage is an archaic institution irrelevant for enlightened modern people. Many believe this lie, the rest of us need to ask ourselves if marriage is even worth it. Why do we even need this anymore?”

That is why a man leaves his father and mother and is united to his wife, and they become one flesh. –Genesis 2:24

This is the way God always intended it: one man, one woman coming together, becoming one, enjoying oneness in Christ. It’s God's original plan, and it’s meant to last. He’s never rescinded it. Marriage is simply one of God's great ideas.

I've done dozens of weddings over the years, and I start them all the same way:

Satan lies. The truth is that marriage is divine, timeless, and significant. You might be in it or out of it—either way, marriage is part of God’s eternal purpose for the Body of Christ… and it will be until death we do part.

God, make me a vessel of Your truth. When I begin to doubt the validity and need of marriage, make me willing to take that thought captive. By Your Spirit and Your Word, convict me of Your divine purpose in the marriage covenant for my good and for Your glory. Amen.