Is It Wrong to Live Together before Marriage? 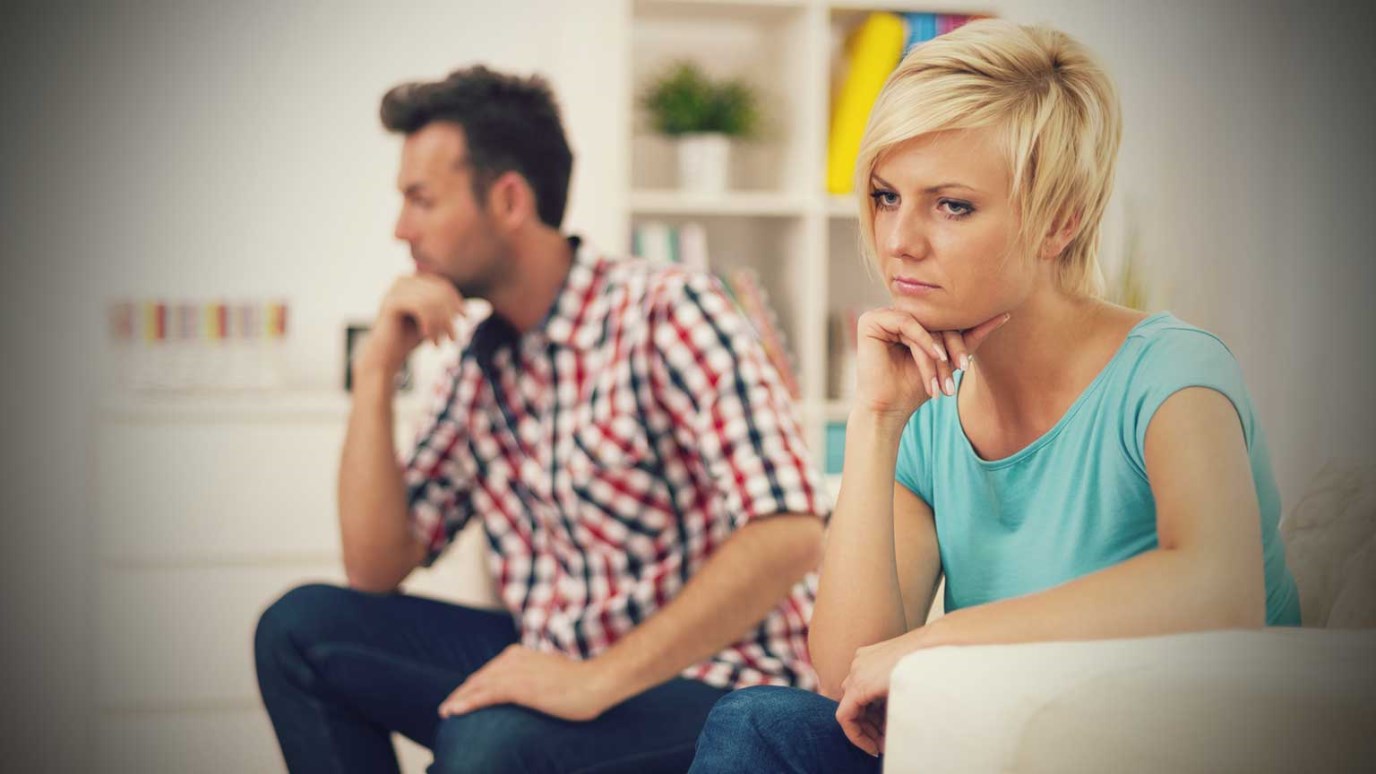 Dr. Emerson Eggerichs answers a question from a woman who writes about her struggles with a live-in relationship. She's a new believer who wonders how her relationship is viewed by God's Word.

Q:  I have been in a live-in relationship for a number of years. We have recently been following your love and respect advice because of a crisis, but we are not married and have no marriage plans (due to a lack of trust issue regarding a one-night stand that my boyfriend recently committed). I am a New Believer and am wondering from a spiritual standpoint as to how my relationship is viewed by God’s Word. My boyfriend feels that splitting up is not necessary, but I am not sure. Can you shed any light on this for us?

Dr. E says:  Thank you for honestly sharing your situation and your heart.

I’m glad you asked about how this is viewed by God’s Word. Jesus said in Matthew 4:4, “It is written, ‘Man shall not live on bread alone, but on every word that proceeds out of the mouth of God.'”

Jesus is saying that Abba Father is there and He has spoken.

What does God say?

The question is simple. If God is there and He has spoken, has He revealed His heart on your situation?

Note what God is saying in His revelation to His people in the book of Hebrews:

“Marriage is to be held in honor among all, and the marriage bed is to be undefiled; for fornicators and adulterers God will judge” (Hebrews 13:4).

Adultery is understood to be sex between two people who are married to someone else.

Fornicators are those who are not married and are having sexual relationships, which includes those living together and having sex. That is not approved by Abba Father and He will discipline according to Hebrews 13:4.

This does not touch God’s heart in a positive way.

Not surprisingly, research supports what the Bible says. God, in his infinite wisdom, gives us commands not to burden us, but to help us. He wants what is best for us. When God says “No” he means, “Don’t hurt yourself.” He is not saying no out of meanness or a desire to punish. He is saying no because it is for your own good and for the good of your relationship.

So what does the research say? According to a new report from the National Marriage Project at the University of Virginia, individuals who have multiple sexual partners and those who live together before marriage report poorer marriage quality. The study suggests that “a relationship based on immediate sexual gratification may hinder people’s ability to assess the quality of that relationship.”

Additional research studies also support this conclusion. Researcher Jason S. Carroll, Ph.D. writes an informative article on Slow But Sure: Does the Timing of Sex During Dating Matter? He refers to his study published in the American Psychological Association’s Journal of Family Psychology.They found that couples “who wait until marriageto have sex report higher relationship satisfaction (20% higher), better communication patterns (12% better), less consideration of divorce (22% lower), and better sexual quality (15% better) than those who started having sex early in their dating.”

These percentages are significant! Yet, more people live together before marriage than those who don’t.

The National Marriage Project report also reveals that “couples who did not make a clear commitment to marriage prior to moving in together were less likely to report high marital quality. This may be because cohabitors are more likely to ‘slide’ into marriage, rather than making a firm decision to wed.” The longer a couple lives together, sharing housing, belongings, pets and friends, the more daunting a break-up can be, “sliding” them into a marriage that is more one of convenience than one of real commitment.

The culture changes but God doesn’t.

Many of these studies cite trust as being an issue in cohabitation. That’s not surprising. If a couple is not willing to commit to one another in marriage yet can have sex, why should they be faithful to one another? This could be playing out in your situation since your boyfriend has had a “one night stand.” Women especially think that they can love a man into wanting them exclusively. But if the commitment isn’t there before sex, what is the likelihood it will develop after sex?

The research is not in your favor.

God, in His infinite wisdom, has warned us. When there is conscious and willful sin, the Spirit of Christ is quenched and grieved which results in God’s loving discipline.

Yes, we live in a culture that treats marriage lightly and even laughs at holy matrimony. But, God has not changed His mind.

God loves you and wants to bless you!

God loves you just as you are – don’t doubt that. But God loves you so much He refuses to be indifferent to your present condition.

He intends to speak to you about changing.

I recommend you seek out a group of believers in Christ who can mentor you and come alongside you as you grow in your new faith. God wants to bless you!

What Are Your Expectations for Marriage?
Revive Our Hearts

Single and Alone … Am I Unlovable?
June Hunt

Do You Ever Worry You'll Fall Out of Love?
Revive Our Hearts