Is It Too Late for Me? 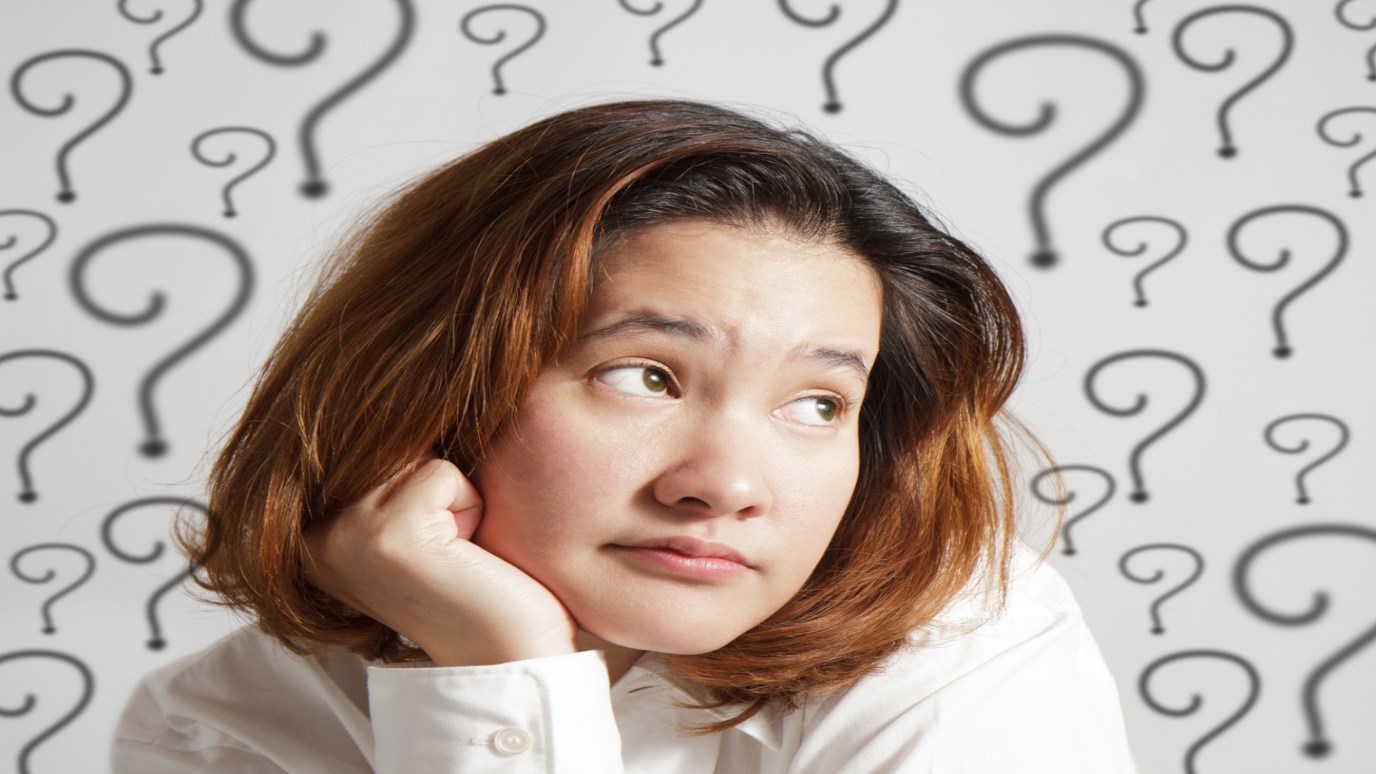 To not accept Christ's forgiveness for your sexual sin is to say that God is not able to handle such a sin; this is far from the truth.

I want to write about an important question that may not apply to all of you, but that doesn't mean it's not important. Listen to these brave readers who dared to ask for some guidance about the issue of sex after they stepped outside of God's boundaries in this area.

Marie wrote, "How can you stay pure after you've already had sex before?"

It's such an important question! I am thrilled that Marie didn't decide that because she was no longer a virgin that purity was impossible. She's on to something. It's something that one anonymous reader may need to hear.

She writes, "I don't really have a whole lot of questions [about sex] actually. The reason for this is that I learned all I could want to know from sources outside my parents.

"I really, really regret this.... It's led to a lot of heartache and struggles."

We receive comments like this often. And while it's true that the majority of you seem to be saving sex for marriage, for those of you who have sinned in this area we need to answer the question, "I'm not a virgin. Is it too late for me?"

Here's how we answer this tough question in the book The Bare Facts:

If you've been sexually active, you already know that choosing to have sex before marriage sets your feet on a path with traps at every turn. Emotional trauma, damaged relationships, damaged reputation, damaged self-image, unwanted pregnancies, and sexually transmitted diseases are all there. The path is dangerous, and the longer you stay on it the less likely you are to escape unharmed.

This is the hard truth. Choosing to stay on this path simply because you've already had sex is a tragic and foolish gamble. It's not too late to turn and go in a different direction. God has made a way for you to experience His love and forgiveness and to turn away from your past sin and patterns of behavior.

What action should you take?

Don't say "I blew it" or "I made a mistake." Don't come up with excuses. Call your sexual activity what it is: sin. This step is called "repentance." Repentance simply means to agree with God that sin is sin with no rationalizations or intent to commit it again.

Once you've admitted that your sexual activity outside of marriage is sin, confess that sin to God.

For many young women who have sinned sexually, this is the most difficult step. Many girls who have compromised feel cheap, used, and unworthy of God's love, and so they continue to sin. If you've fallen into this kind of thinking, the reality is that you have given up on God's forgiveness. When you refuse to forgive yourself and to approach the throne of God to seek His forgiveness, you are saying that God is a liar and that Christ's sacrifice is not enough.

When you consider yourself beyond forgiveness, you are saying that God is not all-powerful and that He is unable to cope with the magnitude of what you've done. Nothing could be further from the truth!

Jesus died to pay the price for our sins. That includes your sexual sin. He has promised that if you will confess it to Him, He will wipe the slate clean, meaning it is never too late to purse God's standards for purity.

That doesn't mean it will be easy.

But the bottom line is that it is not too late for those of you who have made compromises in this area. God's grace is sufficient for you. Grab on to that truth, and hold on for dear life!

What God Revealed to Hosea and Peter About Love and Respect
Dr. Emerson Eggerichs