Is It Time to Split Up?—Part 2 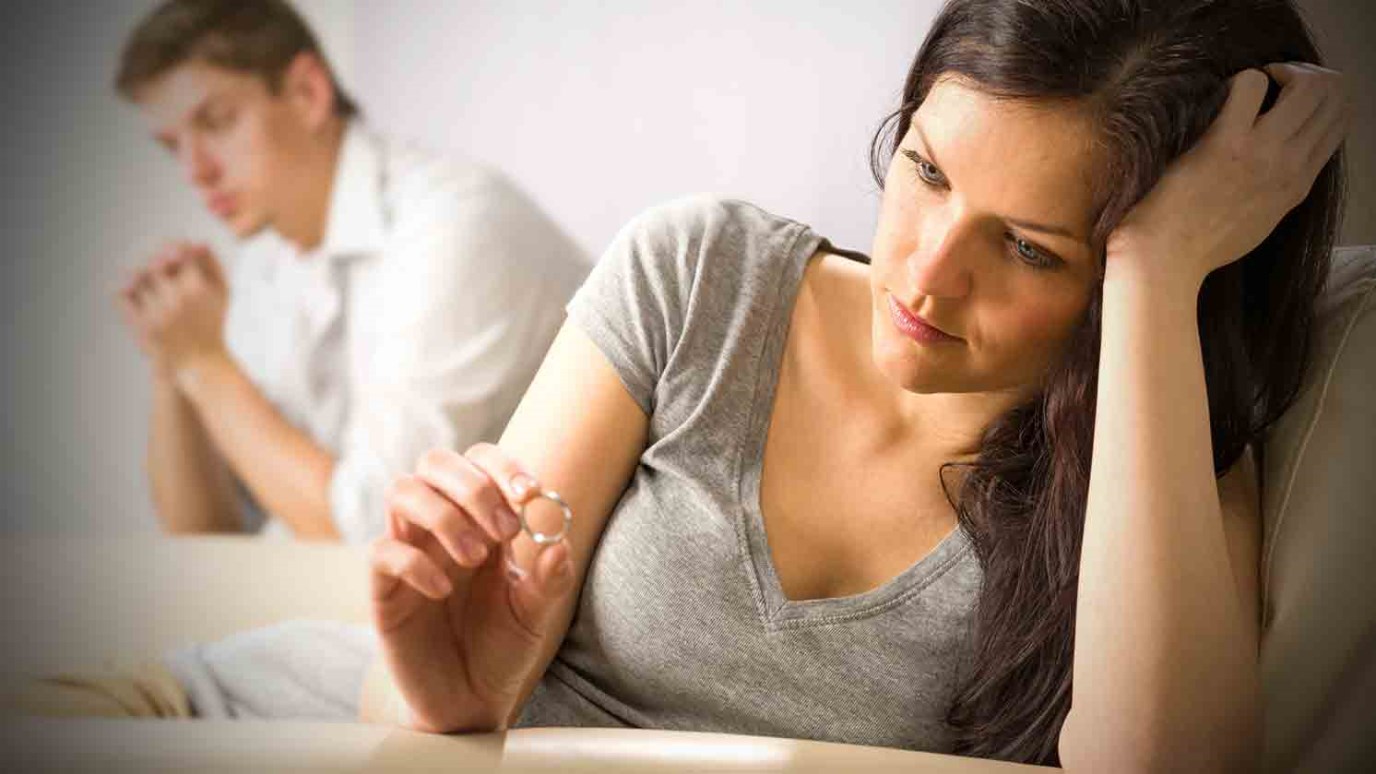 Why are you entertaining the idea of walking away from a relationship that God clearly orchestrated to come together?

We have established that the “man” Jesus refers to in Matthew 9:5–6 who is putting the marriage asunder is the husband and/or wife in the marriage, not the third party too many people are quick to blame.

However, Jesus has also in this verse given us three motivations to avoid putting the marriage asunder: 1) God 2) Hath 3) Joined Together.

Your marriage is far more about God than it is about you. Do you need a healthy reminder of this?

God loves and honors you and your spouse. He calls you to love and respect each other out of trust and obedience toward His command in Ephesians 5:33.

This is not about your will but about his. This is not about you having the right to end this relationship for any reason that you deem legitimate. This is about God’s divine right over your marriage. Perhaps your spouse fails to be who you want them to be. Jesus is saying to many, do not put the marriage asunder based on your rationalizations as to why the marriage ought to end.

Your ideas must align with God’s ideas. Sadly, when a husband and wife put asunder their marriage they do so in direct opposition to the leading of God who brought them together earlier on. Years before, they readily testified that God joined them together and directed their steps to each other. Now, however, they suppress this truth. But in their heart of hearts they know that Jesus is saying to them, “You are putting your marriage asunder, not Me.”

Please be encouraged by reminding yourself of the past. Few people deny that God worked in the relationship in the past. But over time, some stop looking at those past evidences of God’s hand and what He “hath” done. Instead, they let their hurts and resentments suppress that truth. They only look at the now and they don’t like what they see so they decide they do not want to be in this marriage. They begin steps to put it asunder.

Here’s the good news: Since God “hath” begun the marriage, God “hath” remained in the marriage. God has not departed. He can sustain the relationship though troubles arise (1 Corinthians 7:28).

In many instances of troubled marriages, it is not that the husband and wife have unresolvable problems but that they have taken their eyes off of God and what He “hath” done. God calls us to remember in order to be inspired and to receive courage in the moment. God “hath” joined us together and will help us stay together. God is very much for the relationship.

Each of us must turn our hearts toward the God who “hath” worked. He intends to work still! We need to open our hearts to Him and ask for His help.

So why are you doubting in the dark what you very much believed in the light?

Why are you entertaining the idea of walking away from a relationship that God clearly orchestrated to come together?

Please hear me. There are no two people who are compatible. To argue “we are not compatible” is to believe two people are! Look, if you were absolutely compatible, one of you is unnecessary!

God created these differences of male and female to create a complement. Each of you has a need that the other meets.

A wife has a need for her husband’s love and a husband has a need for his wife’s respect (Ephesians 5:33). God joined you together in order to meet each other’s needs. Part of the journey of marriage is helping each other understand this need during many moments of incompatibility. God designed this journey wherein couples would encounter troubles by God’s design (1 Corinthians 7:28). God molds us during moments of marital incompatibility.

Sadly, come couples declare several years into their marriage, “God did not join us together. We thought He did but we were wrong. We should never have married. God had nothing to do with it. We lied to ourselves.”

Truth is, you became husband and wife at the point the marriage was consummated. You are husband and wife in God’s eyes. Even if you do not believe that God really had anything to do with joining you together, but that it was done so out of sin, know that He certainly intends to keep you together now, and He feels as intensely about your marriage as He does any other. In fact, where there is sin, grace abounds. Jesus Himself came out of a line of adultery (David and Bathsheba). So, even if you sinned in coming together in marriage, God’s grace can abound on the heels of that sin and your life can turn out to be even more redemptive.

But you must stop saying you made a mistake. God is in your marriage. Cease coming up with all kinds of cultural reasons for the demise of the marriage. The Lord has joined you together and intends to keep you together. Guard against being responsible for putting your marriage asunder. I believe that deep within you love God and want to trust and obey Him. Don’t suppress that side of you.

As discouraged as you might be: God hath joined you together.

It is not time to split up. Whatever trials and troubles are in your marriage, do not doubt what Jesus said: “let no man put asunder.”

Time to Hang up the Hurt, Hang out Together, and Hang
Shaunti Feldhahn