Is It Time to Split Up?—Part 1 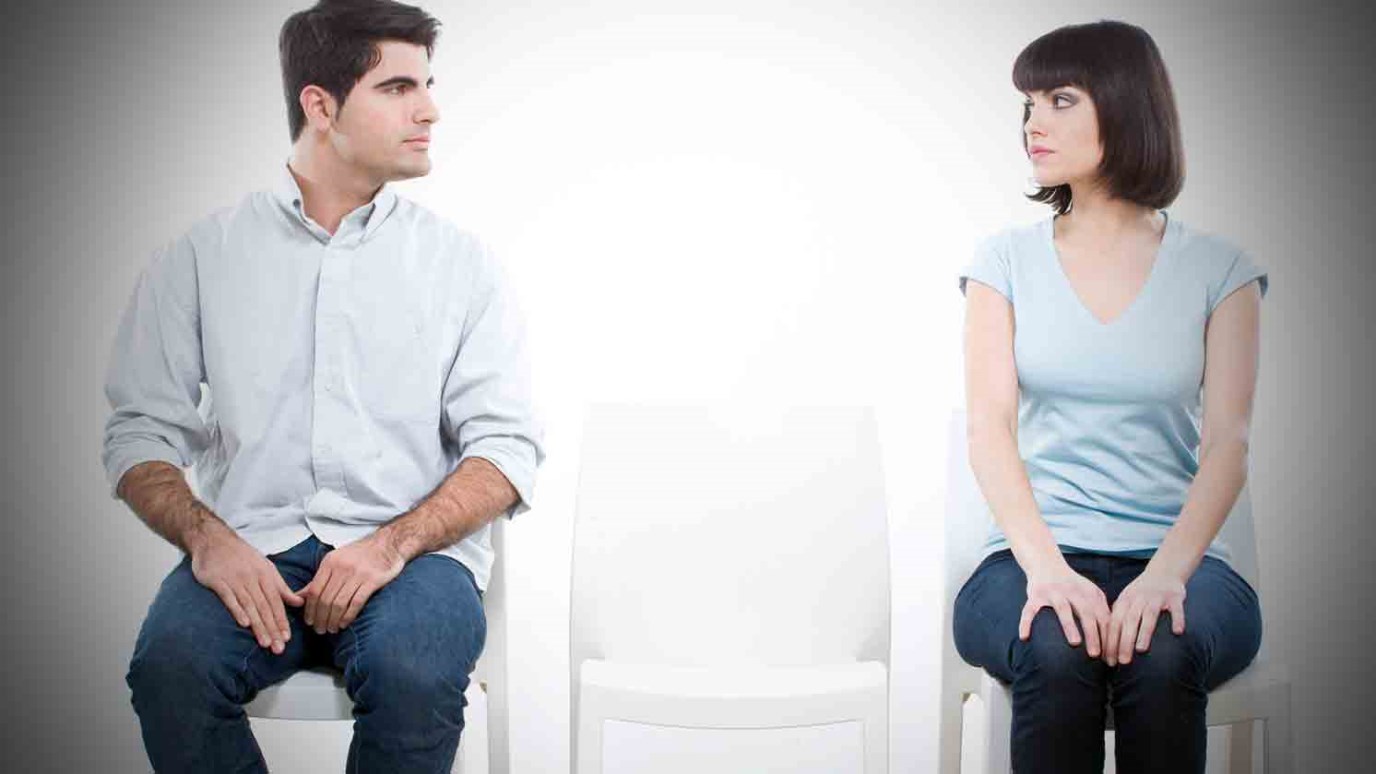 Avoid being the “man” or "woman" who puts the marriage asunder. Don't put your marriage in jeopardy!

Jesus says, “For this cause shall a man leave father and mother, and shall cleave to his wife: and the twain shall be one flesh? Wherefore they are no more twain, but one flesh. What therefore God hath joined together, let not man put asunder” (Matthew 19:5–6 KJV).

I have read that verse countless times over the years but not until after many readings did I see something I never saw! Jesus said, “let not man put asunder.” Who is that “man” who puts the marriage asunder? (To “put asunder” means to be parted, separated, split apart, or torn apart.)

Every text has a context. Jesus began the verse by saying, “For this cause shall a man leave father and mother, and shall cleave to his wife.”

In other words, the first and foremost idea is that the man is the husband. We might translate it, “Let not the man who left father and mother and cleaved to his wife put asunder” his marriage.

NOT ON MY WATCH!

First Corinthians 7:15 tells us that, in marriage, “God has called us to peace”; therefore it is within their power for a husband and wife to stay together. A husband, and for that matter a wife (Mark 10:12), should not be the reason for the collapse of the marriage. Neither one must put asunder the marriage. Not on their watch!

As painful as this is for me to say, and I know some will resist my words, Jesus will say to some of us, “You caused your marriage to end. You tore it apart without true cause. You split on your own terms, not My terms. You put the marriage asunder.”

Why do I make this point about the husband or wife being the ones who put the marriage asunder? Too often we think that there is a third party interfering with the marriage. When we read, “let not man put asunder” we think of some neighbor or work associate breaking up the marriage.

Yes, a third party can in fact interfere. There are those who have “eyes full of adultery” (2 Peter 2:14). Yet, even here the husband and/or the wife does their part in contributing to the end of the marriage by displaying the crack in the marriage that the outside party notices and moves in on.

The adulterous man at the wife’s place of employment can see that that she is unhappy, so he moves in to connect with her emotionally. The adulterous woman in the neighborhood sees the dejected husband and flirts with him. The internal collapse of the relationship creates a vulnerability to outside forces. Dissatisfied with the marriage, one yields to the tempting advances of another who shows romantic interest.

CONTROLLING MY ACTIONS AND REACTIONS

The point I wish to make here is for the Christ follower to hear the word of Jesus and be reminded to do nothing on his or her watch that puts the marriage in such jeopardy and thus asunder.

Yes, I agree, one cannot control the outcomes in a spouse but one can control his/her actions and reactions to one’s spouse.

Based on Ephesians 5:33, a husband must not let himself react in unloving ways that feel hateful, hostile, and harsh to his wife. Not on his watch.

So, too, a wife must not let herself react in disrespectful ways that feel contemptuous, rude, and mean-spirited to her husband. Not on her watch.

What motivates us to avoid putting the marriage asunder? Jesus gave us three points to help us on this in His phrase “what God hath joined together.”

The Six Lessons You Have to Unlearn to Be Happy, Part 2
Dr. Michael Smalley

Is It Time to Split Up?—Part 2
Dr. Emerson Eggerichs