Is It Okay to Want to Be Famous? 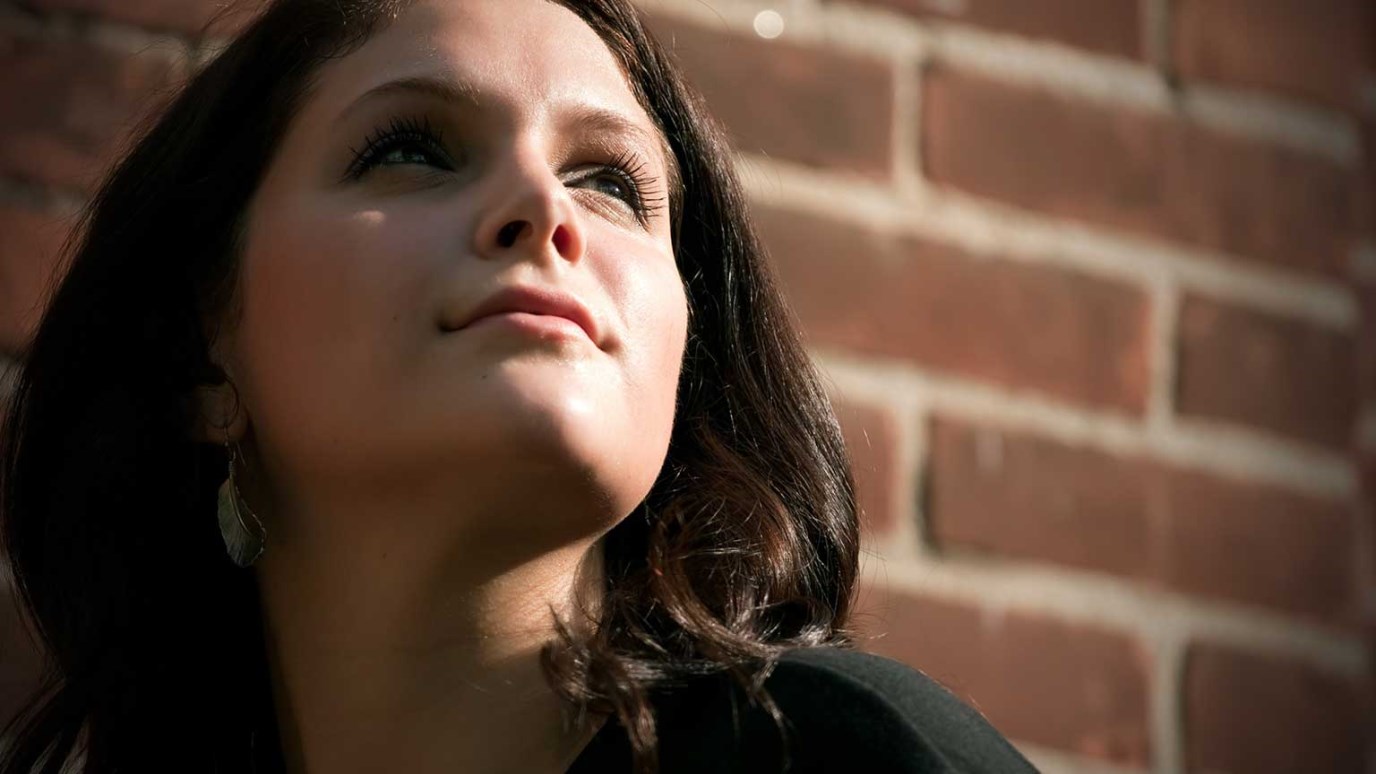 Erin Davis squeezes our craving for fame through the filter of God’s Word and helps us evaluate fame from a godly perspective.

I’ve got a secret I’ve never confessed to anyone. Until now . . .

I want to be famous.

For as long as I can remember, I’ve had a secret desire to be a famous author. God has graciously allowed part of that dream to come true. I’m an author . . . but not a famous one. My books have never made it onto the bestseller list. Oprah isn’t calling me for an interview. Instead, I peck away at my keyboard day after day in relative obscurity from my farm in the boonies.

I know I’m not the only girl with a craving for fame. In fact, several readers wrote to me, asking me to tackle the question “Is it okay to want to be famous?” as part of our “Is it okay to . . .?” series. Since it’s a question I’ve been wrestling with in my own life, I decided we’d dig into together.

Let’s squeeze our craving for fame through the filter of God’s Word and see if it’s okay to continue to pine to see our name up in lights!

Romans 12:2 warns, “Do not be conformed to this world, but be transformed by the renewal of your mind, that by testing you may discern what is the will of God, what is good and acceptable and perfect.”

There’s no doubt that the world values fame. We live in a society obsessed with the worship of celebrities. Our culture measures the worth of an individual by Facebook friends and Twitter followers. We assume someone must be really special if they’re on the cover of Time magazine or the face behind a best-selling movie.

He couldn’t love you more if you were famous, and He doesn’t love you less because you’re not. When we measure our own value by the recognition of others, we are using the world’s measuring stick. Let’s ditch it together and ask the Lord to transform our minds to see value and worth the way He does!

Who won the Grammy for best female pop vocals three years ago?

Name five actresses who have won an Oscar?

I can’t remember. Can you?

These are the awards we use to reward the famous, but they simply slip through the fingers of the famous people who manage to get them. Fame doesn’t last.

“All flesh is like grass and all its glory like the flower of grass. The grass withers and the flower falls, but the word of the Lord remains forever” 1 Peter 1:24-25.

There’s a word picture here. Our lives are like blades of grass. They shoot up and last for a little while, but eventually we whither and move on into eternity. Occasionally grass goes to seed and produces little flowers. The lifespan of the flower is even shorter than the lifespan of the grass itself. This is how Peter describes our own glory. It’s a blip on the radar. Even if we manage to grab the spotlight, our fame likely won’t last more than fifteen minutes and the crowd will move on to the next big thing.

Instead of hoping for something so temporary as fame, let’s ask God to give us a desire for things that are eternal!

In Genesis 11, God’s people went to some crazy lengths in pursuit of fame.

“Then they said, ‘Come, let us build ourselves a city and a tower with it’s top in the heavens, and let us make a name for ourselves, lest we be dispersed over the face of the whole earth” (verse 4).

But God was not pleased with their efforts to make a name for themselves. He confused their languages. The ill-fated project was stalled. The Tower of Babel stood half finished as a monument to what happens when we seek to build our own names.

Hebrews 11 is one of my favorite passages of Scripture. It contains the names of some very famous people like Abraham and Moses and David. Everyone knows their stories. They are famous enough to be written into the books of history, but not because they sought to build their own names. They are famous for declaring God’s name and fame no matter what the cost.

Would you join me in asking God to give us opportunities to declare His name instead of our own?

How to impress God

You can’t impress God by becoming a YouTube star or famous athlete.

In Matthew 20:25–28 Jesus was responding to a mom’s request to make her sons’ famous when He said, “But Jesus called them to him and said, ‘You know that the rulers of the Gentiles lord it over them, and their great ones exercise authority over them. It shall not be so among you. But whoever would be first among you must be your slave, even as the son of Man came not to be served but the serve, and to give his live as a ransom for many.”

The way to be big stuff in the Kingdom is to be humble. The way to get noticed is to serve.

After all of that, if your heart is like mine, it’s still asking, “So . . . is it okay to want to be famous?” ‘Fraid it’s a question too complicated for a simple yes or no.

I may never be a famous author. You may never become a famous actress or athlete. But that’s okay. Ultimately, fame isn’t a dream worth pursuing. We are loved by a famous God who chooses to include us in His story. If I’m ever famous for anything, I want it to be for spending my days declaring His name.

“LORD, I have heard of your fame; I stand in awe of your deeds, O LORD. Renew them in our day, in our time make them known; in wrath remember mercy” (Habakkuk 3:2 NIV).