Is It Okay to Remarry after Your Spouse Has Died? 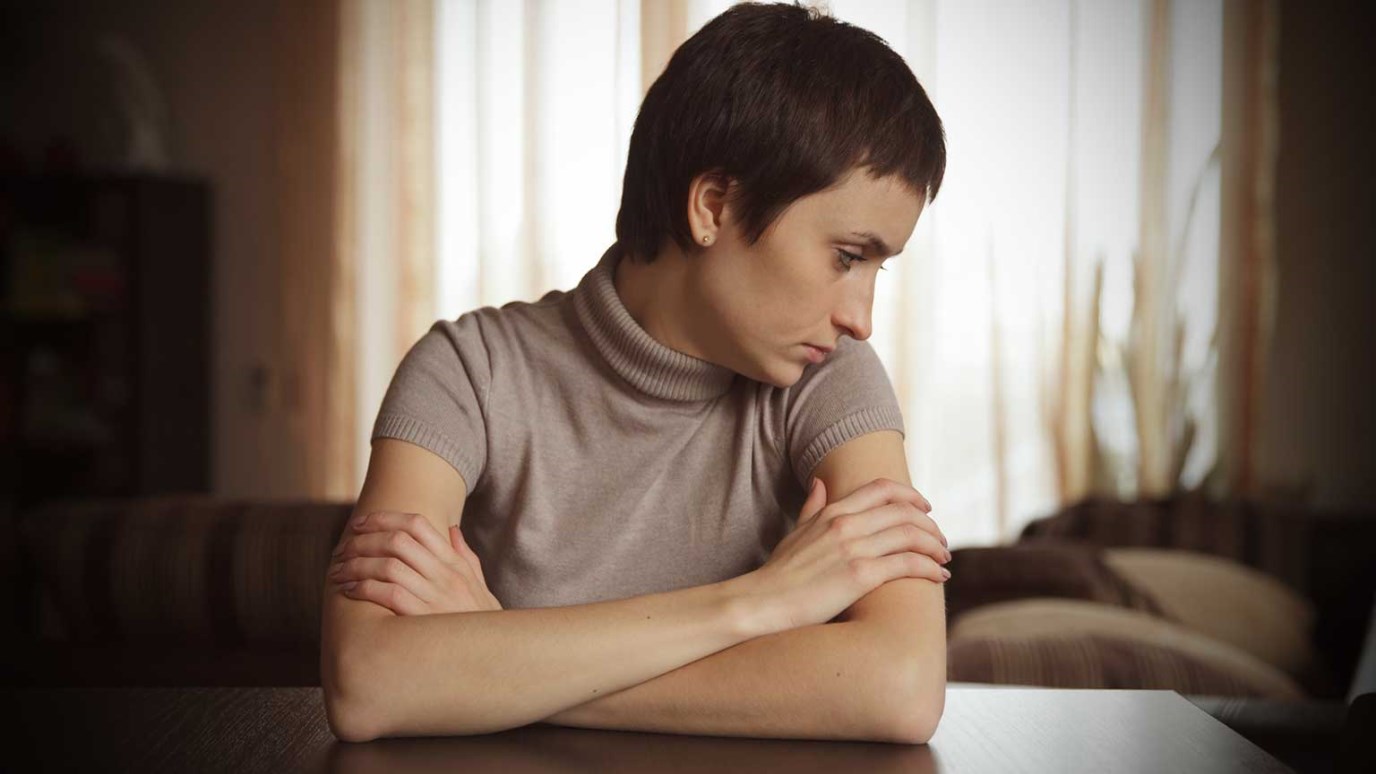 Answer: Is a person eligible for remarriage after he/she is widowed? Not only does the Bible not speak against remarriage after a spouse dies, in some cases, it actually encourages it (1 Corinthians 7:8-9; 1 Timothy 5:14). The Jewish culture in biblical times also encouraged this for different reasons. In most cases, the Bible addresses the issue of widows rather than widowers. However, there is nothing within the context of any of these passages leading us to believe that the standard was gender-specific.

Primarily addressing widows was likely to have been for three reasons. The first was that men usually worked outside the home, sometimes doing dangerous jobs. Men in biblical times, just as now, had shorter life spans on average than their wives. Thus, widows were far more common than widowers.

The second reason was the fact that women rarely had any means of supporting themselves and their children in biblical times (2 Kings 4:1-7). Remarriage was the primary way in which a widow would regain protection and provision for the needs of herself and her children. Once Christ established the Church, the Church became responsible for the care of widows under certain circumstances (1 Timothy 5:3-10).

The third issue was that continuing the husband’s family line and name was a concern in Jewish culture. As a result, if a husband died without leaving any children to carry on his name, his brother was encouraged to marry the widow and provide her with children. Other men in the family had the option also, but there was a proper order in which each man had the opportunity to fulfill or pass on this responsibility (see the book of Ruth for an example of this). Even among priests (who had to follow a higher standard), remarriage after the death of a spouse was permitted. In the case of priests, it was under the stipulation that they only marry the widow of another priest (Ezekiel 44:22). So, based on all biblical instruction on the subject, remarriage after the death of a spouse is permitted by God.

Romans 7:2-3 tells us, “For example, by law a married woman is bound to her husband as long as he is alive, but if her husband dies, she is released from the law of marriage. So then, if she marries another man while her husband is still alive, she is called an adulteress. But if her husband dies, she is released from that law and is not an adulteress, even though she marries another man.” Even with divorce occurring in 50% of marriages today, most wedding vows still contain the phrase “till death do us part.” This phrase may not be specifically from the Bible, but the principle is biblical.

When a man and woman get married, God unites them as one flesh (Genesis 2:24; Matthew 19:5-6). The only thing that can break the marriage bond, in God’s eyes, is death. If a person’s spouse dies, the widow / widower is absolutely free to remarry. The Apostle Paul allowed widows to remarry in 1 Corinthians 7:8-9 and encouraged younger widows to remarry in 1 Timothy 5:14. Remarriage after the death of a spouse is absolutely allowed by God.