Is It Okay to Feel Lonely? 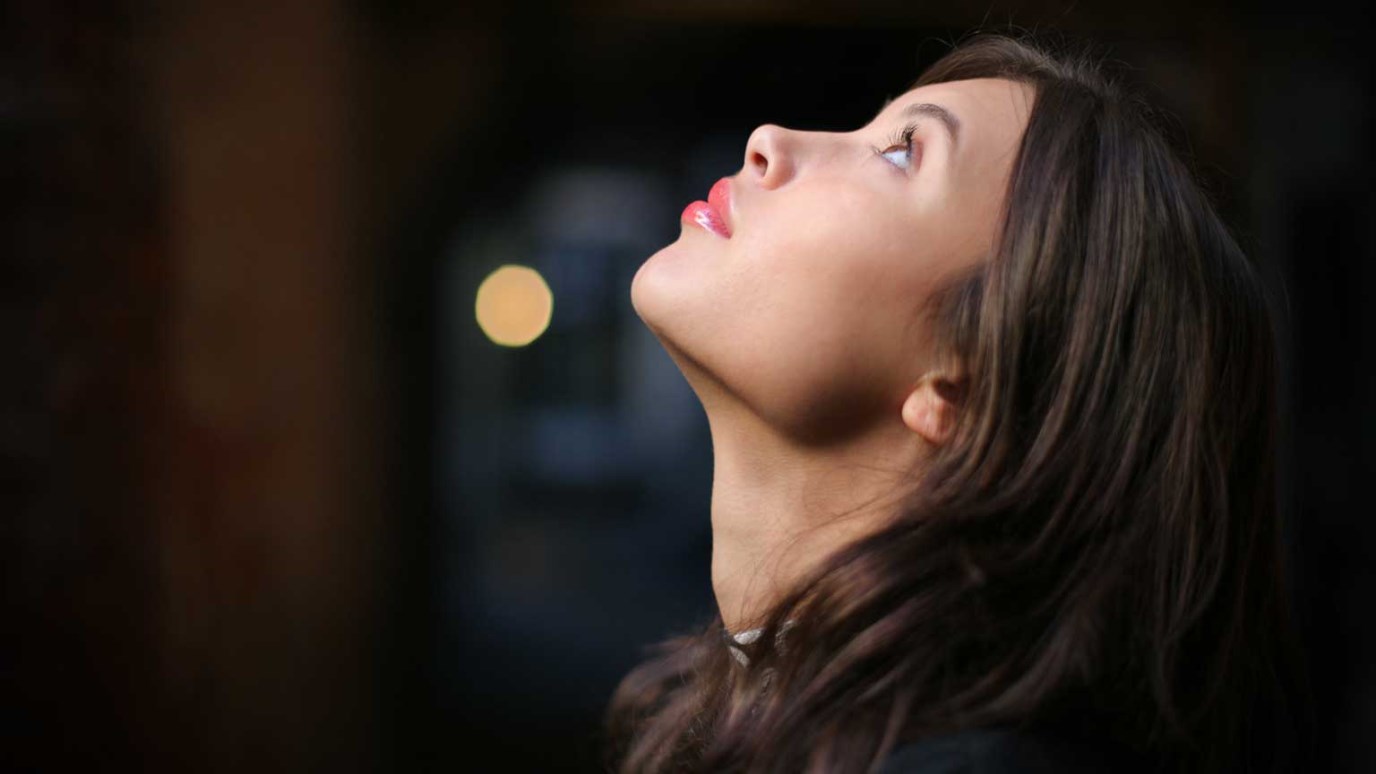 Are you lonely? There are two possible explanations. Here are a few questions to help you unearth the root.

Note: I asked the readers of this blog to finish this sentence: “Is it okay to . . . ?” One reader responded this way, “Is it okay to feel lonely? I mean, I know I have Jesus and He is all I need, but what about when the flesh desires come in? Is this normal for a single teen girl?”

The short answer is “yep!” It’s totally normal to feel lonely sometimes. In fact, loneliness is on the rise.

A decade ago, 10% of Americans said they were lonely. Today that number has doubled.

Nearly 40% of Americans say they wish they could find a place among a few good friends.

For the first time ever, young people (that’s you!) are saying they are as lonely as the elderly.

With many young people reporting that they feel lonely “often.”

The Loneliest Man to Ever Live

Although Adam was the only human being on the face of the entire planet, he was not alone. God Himself talked to Adam (Gen. 2:16). There was an intimacy present between the Creator and His creation from the very beginning. And God provided all that Adam might need. Adam had a companion and a provider in God and yet, something was off. I imagine that it felt much like the sense that many of us have about our own lives. There are people around us. Our basic needs are met, but something just isn’t right.

In Genesis 2:19–20, God parades a menagerie of creatures before Adam. Adam is given the unique and exciting privilege of naming every animal that God had formed. He was surrounded by beasts and birds, furry creatures to snuggle and slimy things to admire from afar. But look at the lives of those crazy cat ladies on TLC, and it’s obvious that animals, no matter how cute or how many, are not an adequate substitute for human connection. Zoom in. Look a little closer at this part of the story. It seems that the animal parade was really an object lesson in understanding God’s plan for relationships.

Before He brought a single animal to Adam, God said, “It is not good that the man should be alone; I will make him a helper fit for him” (Gen. 2:18).

As another sign of the intimacy between Adam and God, God graciously considered Adam’s solitude. We have no indication that Adam complained about feeling lonely. He didn’t ask God for more than He already had. But God knew that Adam needed a companion. He knew because He had made Adam to need others.

I don’t think that God’s plan was ever for the animals to fill this void in Adam’s heart. It doesn’t align with the character of God to imagine the naming of the animals as a massive exercise in trial and error.

“Maybe the lion will be a good mate. Nope. Too carnivorous. Perhaps the spider will keep Adam from being lonely. Ah. Too creepy? I guess you’re right. Maybe a fish will do. But alas, it needs to be in the water all the time, and I didn’t equip Adam with gills . . .”

Adam’s naming of the animals was not a matching game gone wrong.

When God surveyed all that He had made, only one thing displeased Him. Only one part of all of creation received His stamp of disapproval that it was “not good.” It was Adam’s loneliness.

What God says of Adam, Solomon says of all men: “Two are better than one, because they have a good reward for their toil” (Eccl. 4:9).

Solomon really was wiser than most. He recognized that being connected is far better than being disconnected. That being a part of a pair, or a family, or a circle of friends produces a “good reward” in our lives.

Do we need relationships? Yes, we do. Admitting that can feel radical in a culture that values strong-willed independence. But first and foremost, we need a relationship with Adam and Eve’s God, and we need to look to Him to learn what it takes to have meaningful relationships.

Two Questions to Pinpoint Your Loneliness.

Are you lonely? There are two possible explanations. Here are two questions to help you unearth the root.

1.  Do you have a meaningful relationship with God?

2.  I’m not asking if you believe in God. I’m not even asking if you’ve turned your life over to Him. I’m asking if you have a relationship with Him, one in which you regularly invest time and energy. If not, you are going to be chronically lonely. You were wired to have your deepest relationship needs met by your Creator.

3.  Do you have meaningful relationships with others?

Is it okay to feel lonely? Sure! God hard wired us to need Him and to need others. Loneliness is the alarm that blares when something is off. But loneliness doesn’t have to be a life sentence.