Is It God’s Will? 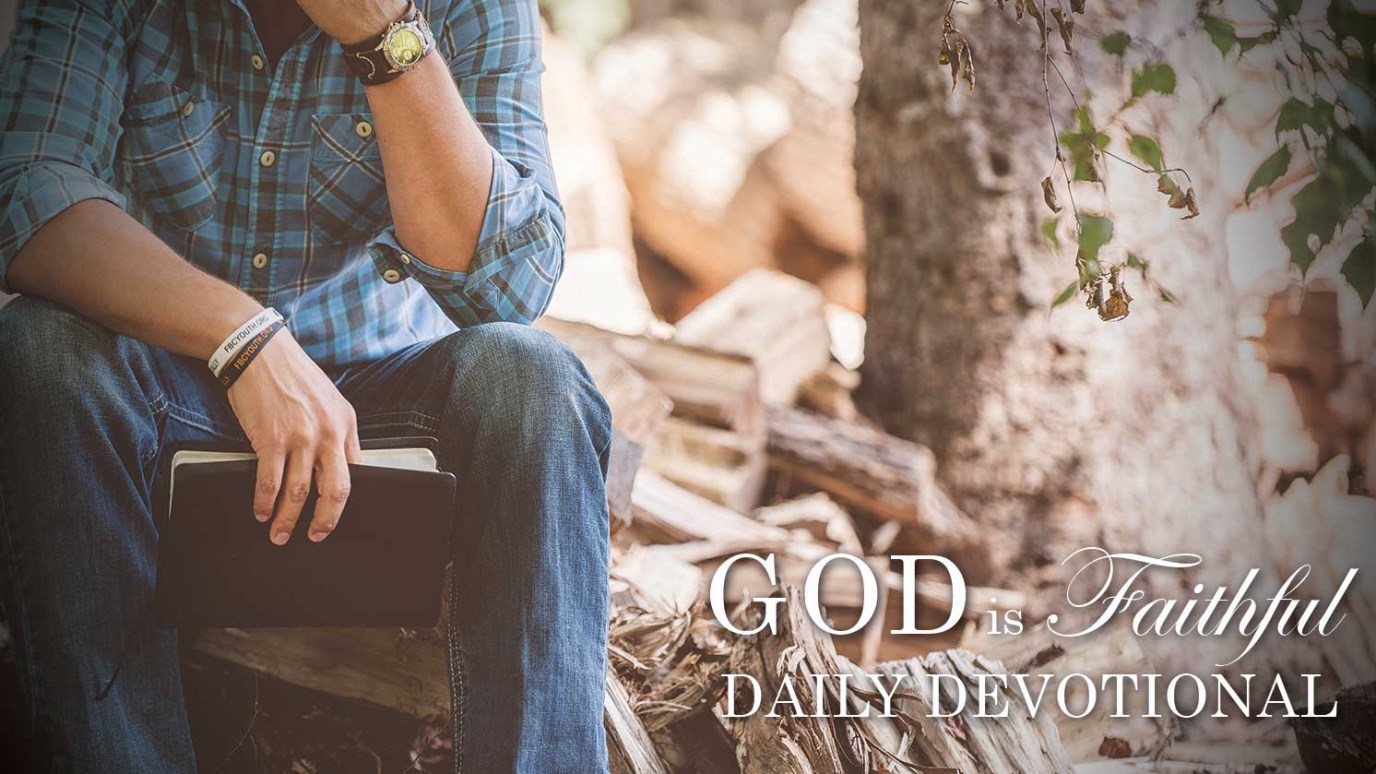 We don't speak up when we see another Christian who is obviously wrong because most of us are timid about applying biblical truth to a real-life situation.

“When Cephas came to Antioch, I opposed him to his face, because he stood condemned.” (Galatians 2:11)

Have you ever witnessed to a Christian who was obviously doing something rather dumb but rationalized it by saying, “God told me to do it”?

You found that hard to argue with, because by challenging it you felt like you were doubting God. But later the whole thing fell apart, and you found yourself wishing you had had the courage to speak up.

Why don’t we speak up when we see another Christian who is obviously wrong? Because most of us are timid about applying biblical truth to a real-life situation.

The soundest and most mature believers can and do make mistakes about God’s will. Usually, when confronted by either a loving but firm challenge from another Christian (or the resulting problems), they will change direction.

In today’s Scripture verse we find that the apostle Paul knew the truth— Peter’s actions didn’t conform to the truth — so Paul confronted the leader of the Christian church.

Of course, some Christians simply refuse to believe they could be wrong and cloak themselves in spirituality by saying “I know God wants me to do this.” Those are the ones who confirm the cliché: “Often wrong, but never in doubt.”

Lord, show me Your will for me in everything I do today, and as I read in Your Word, “Give me understanding, that I may know Thy testimonies” (Psalm 119:125).

When He Comes, Part 1
Pete Briscoe

Our God of Mercy
Dr. Charles Stanley
Follow Us
Grow Daily with Unlimited Content
Uninterrupted Ad-Free Experience
Watch a Christian or Family Movie Every Month for Free
Early and Exclusive Access to Christian Resources
Feel the Heart of Worship with Weekly Worship Radio
Become a Member
No Thanks