Is Islam Compatible with Christianity? 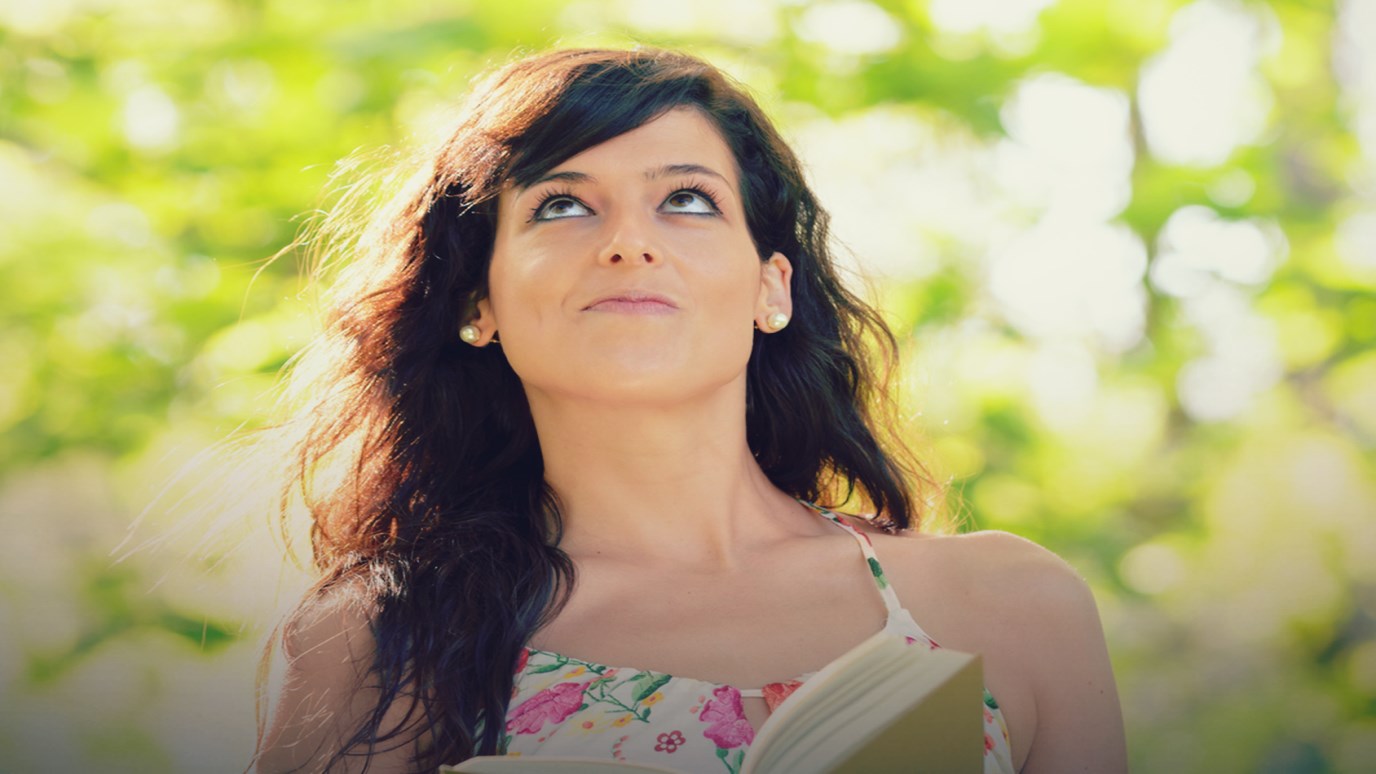 As with all world religions, there are tremendous differences between biblical Christianity and Islam. A close examination of the two faiths will find these beliefs to be incompatible.

As with all world religions, there are tremendous differences between biblical Christianity and Islam. A close examination of the two faiths will find their beliefs to be incompatible.

Mohammed claimed that the revelations given him by God were infallible, thus making the Quran the standard by which the other Scriptures are to be tested. However, the mere claim to revelations is meaningless unless backup up by some kind of adequate evidence.

Mohammed also asserted that the Gospel portrait of Jesus is incorrect, while the proper view was revealed to him by God. The Moslem thus believes the report in the Quran of the life of Jesus, rather than the New Testament account. The Jesus who is revealed in the Quran is not the same Jesus who is portrayed in the Gospels. Both accounts cannot be true at the same time.

In any event, the teachings of Christianity and Islam cannot be reconciled. The Quran is in direct conflict with the Scriptures on the character of Jesus Christ. “Jesus Christ, the son of Mary, was no more than an apostle of God” (Sura 19:92).

Furthermore, the Quran states that Jesus is a prophet only to the nation Israel, while Mohammed is the last and greatest prophet to the whole world.

Contrast that with the biblical view of Jesus Christ, “In the beginning was the Word, and the Word was with God, and the Word was God” (John 1:1, KJV), “He who has seen me has seen the Father” (John 14:9, RSV), “You are the Christ, the Son of the living God” (Matthew 16:16, MLVB), “And He is the radiance of His glory and the exact representation of His nature, and upholds all things by the word of His power. When He had made purification of sins, He sat down at the right hand of the Majesty on high” (Hebrews 1:3, NASB).

The Quran, speaking of the death of Christ, states, “They neither killed nor crucified him; it had only the appearance of it.”

The New Testament, however, makes the mode of Jesus’ death very clear: “And when they were come to the place, which is called Calvary, there they crucified him” (Luke 23:33, KJV), “and when Jesus had cried with a loud voice, he said, Father, into Thy hands I commend my spirit: and having said thus, he gave up the ghost” (Luke 23:46, KJV).

The Bible teaches that Jesus was the virgin-born Son of Mary, God in human flesh. “And the angel said to her, ‘Do not be afraid, Mary, for you have found favor with God. And behold, you will conceive in your womb and bear a son, and you shall call his name Jesus’” (Luke 1:30, 31, RSV); “And the angel answered and said to her, The Holy Spirit will come upon you and the power of the Most High will overshadow you; therefore that holy Offspring will be called the Son of God’” (Luke 1:35, MLVB).

Islam teaches that Jesus was born miraculously from Mary but they do not believe in the biblical virgin birth. They believe that, as Adam was created from the earth, Jesus was created by God in the womb of Mary. They say He is not a god or the Son of God. Although this would be a miraculous conception, it is not the same as the biblical virgin birth.

The Bible teaches a salvation by grace through faith and not of works. “For by grace you have been saved through faith; and that not of yourselves, it is the gift of God; not as a result of works, that no one should boast” (Ephesians 2:8, 9, NASB), “Not by works of righteousness which we have done, but according to his mercy he saved us” (Titus 3:5, KJV).

A major problem with accepting Mohammed’s account is that his testimony is 600 years after the events occurred, while the New Testament contains eyewitness or firsthand testimony of the life and ministry of Jesus Christ. Jesus made the distinction very clear, “This is the work of God, that you believe in him whom he has sent” (John 6:29, RSV).

This is an excerpt of Answers to Tough Questions.

Is There Proof Jesus Is the Messiah?
Sean McDowell