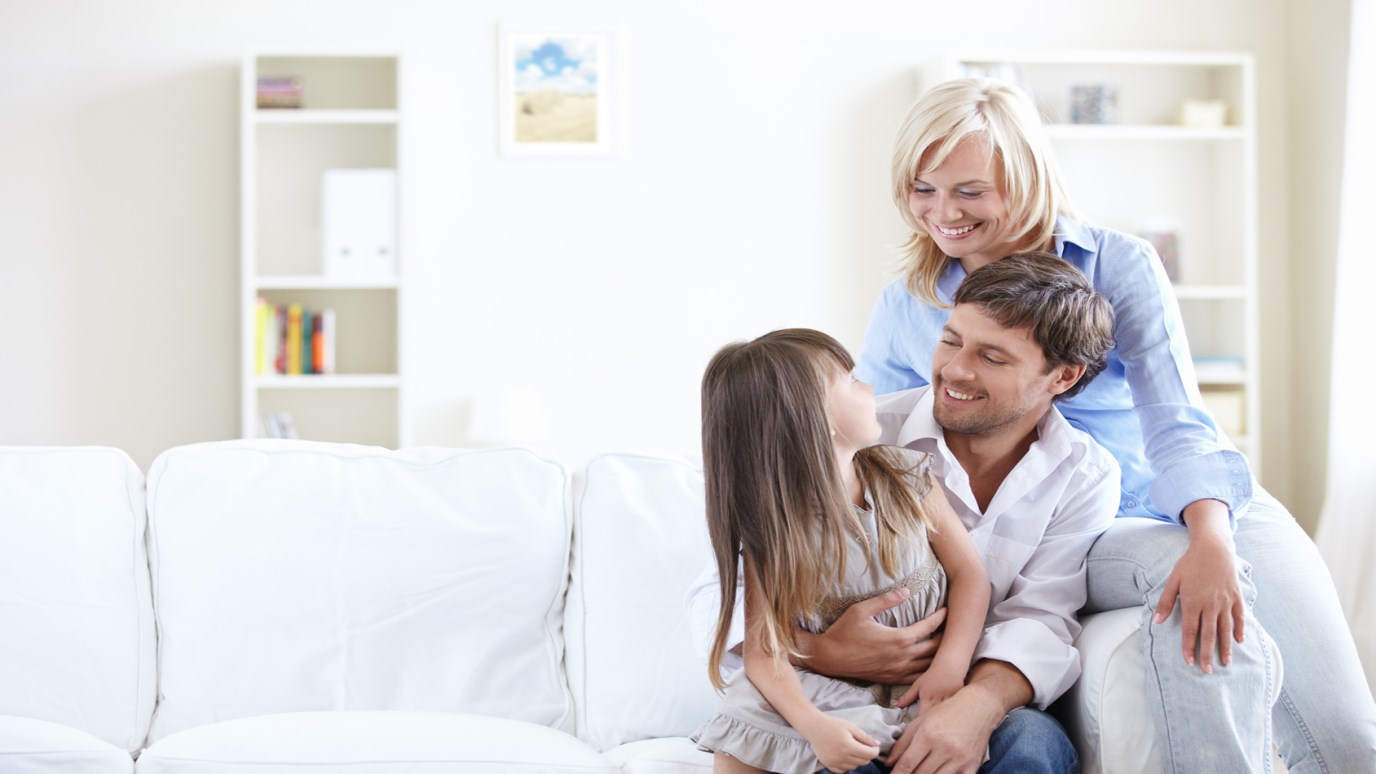 When it comes to creating a healthy family life, are the good ol' days long gone?

Q: I don't believe my parents went through this kind of anxiety when my sisters and I were young. We were all relatively happy, and none of us rebelled. Am I right in assuming that a good family life was easier to achieve in those days?

A: I'm sure your memory is generally correct despite the exceptions we can all recall. The majority of parents in earlier years spent less energy worrying about their children. They had other things on their minds. I remember talking to my dad about this subject a few years before his death. Our children were young at the time, and I, like you, was feeling the heavy responsibility of raising them properly.

I turned to my father and asked, "Do you remember worrying about me when I was a kid? Did you think about all the things that could go wrong as I came through the adolescent years? How did you feel about these pressures associated with being a father?"

Dad was rather embarrassed by my question. He smiled sheepishly and said, "Honestly, Bo," (his pet name for me) "I never really gave that a thought."

How do we explain his lack of concern? Was it because he didn't love me or because he was an uninvolved parent? No. He prayed for me until the day he died. And as I have said on many occasions, he was a wonderful father to me. Instead, his answer reflected the time in which I grew up. People worried about the depression that was just ending, and the war with Germany and Japan, and later the cold war with Russia. They did not invest much effort in hand-wringing over their children - at least not until some kind of problem developed. Trouble was not anticipated.

And why not? Because there were fewer land mines for kids in that era. I attended high school during the "Happy Days" of the 1950s, and I never saw or even heard of anyone taking an illegal drug. It happened, I suppose, but it was certainly no threat to me. Some students liked to get drunk, but alcohol was not a big deal in my social environment. Others played around with sex, but the girls who did were considered "loose" and were not respected. Virginity was still in style for males and females. Occasionally a girl came up pregnant, but she was packed off in a hurry, and I never knew where she went. As for homosexuals and lesbians, I heard there were a few around, but I didn't know them personally. There were certainly no posters on our bulletin boards advertising Gay Pride Month or Condom Week. Most of my friends respected their parents, went to church on Sundays, studied hard enough to get by, and lived fairly clean lives. There were exceptions, of course, but this was the norm.

Today's kids, by contrast, are walking through the valley of the shadow of death! Drugs, sex, alcohol, rebellion, and deviant lifestyles are everywhere. Those dangers have never been as evident as they are now, and the worst may be yet to come.