Is God the Source of My Hardship? 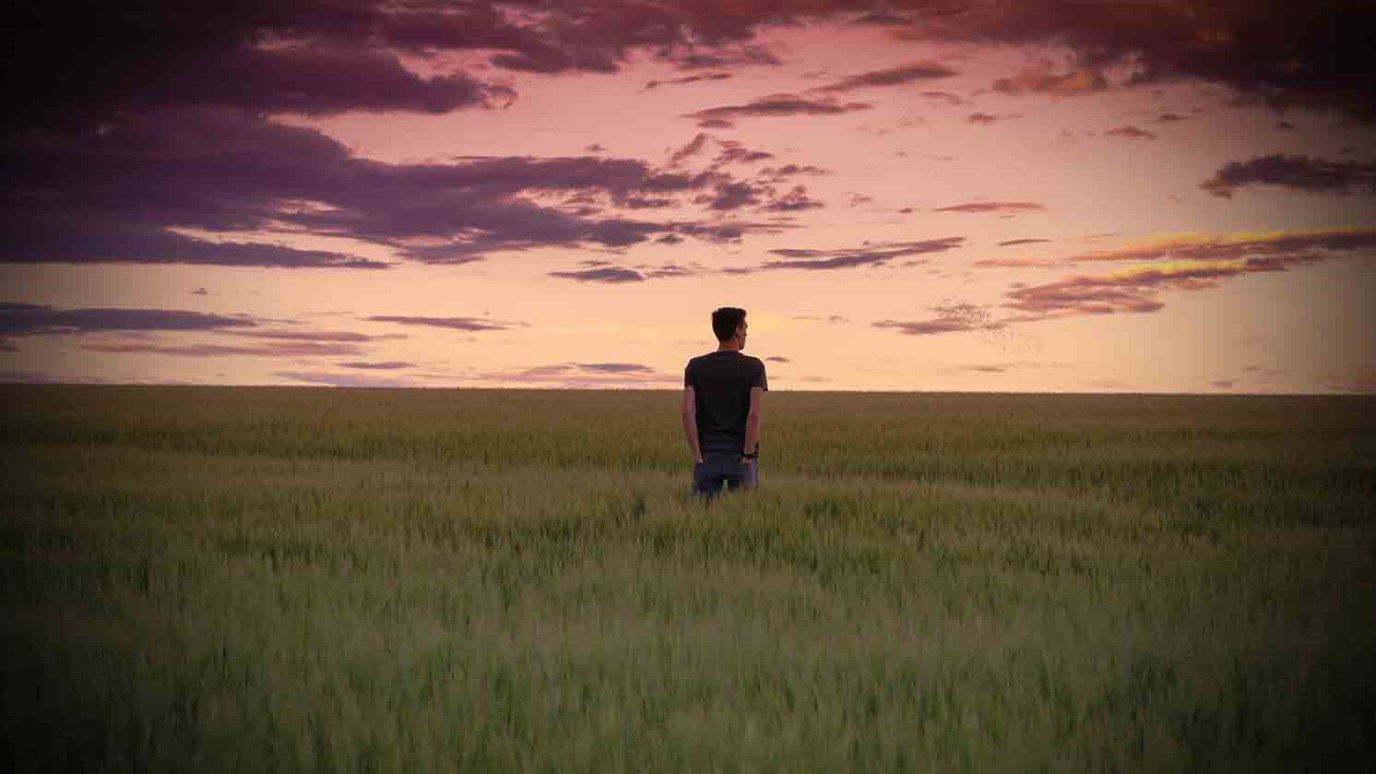 God is not the source of tribulation. Hardship comes from the forces of our fallen world.

The topic of hardship is a stumbling block for many believers. When we face difficulty or pain, we wonder if God is behind it. Left unaddressed, this question can undermine our faith in God and His goodness. So let’s tackle it today.

I’ll put it simply: God is not the source of tribulation. Hardship comes from the forces of our fallen world.

You may be thinking, Sure, that sounds nice. But is it always true? We must pose this question because if you have the slightest notion that God is the author or instigator of a particular hardship you’re facing, then you may not fight to overcome it as you should.

A soldier who is going to war is well aware of whom he’s fighting. If he’s wise, he’ll also know his enemy’s tactics. There’s never a question in the warrior’s mind as to who his enemy is.

However, in my thirty-plus years of ministry, I’ve encountered far too many believers who aren’t certain who’s behind the hardships they face. Sadly, they’re unaware of their enemy’s strategies and activities even though we are told to be wise “in order to keep Satan from getting the upper hand over us; for we know what his plans are” (2 Corinthians 2:11 TEV).

How do we know Satan’s plans? Jesus tells us! “The thief’s purpose is to steal and kill and destroy,” our Master says. “My purpose is to give life in all its fullness” (John 10:10 NLT).

Earlier in John 10, Jesus identifies the “thief” He speaks of here as Satan and his cohorts. Later, He refers to him as “the ruler of this world” (John 16:11 NKJV). Paul calls him “the god of this age” (2 Corinthians 4:4 NKJV) and “the prince of the power of the air” (Ephesians 2:2 NKJV). Satan is the one who sets the course of this world’s system. He is indeed the source of our conflict.

…We are not fighting against people made of flesh and blood, but against the evil rulers and authorities of the unseen world, against those mighty powers of darkness who rule this world, and against wicked spirits in the heavenly realms.
Ephesians 6:12 NLT

Paul’s and Jesus’s words clarify beyond a doubt that any hardship that falls under the category of stealing, killing, or destruction is the influence of the various dark forces described in Ephesians 6:12. On the other hand, Jesus’s purpose is the Father’s will manifested. So God’s purpose for you is life in all its fullness. That and nothing else.

Does God use the hardships we face to refine us and position us in victory? Absolutely. But He doesn’t cause them, and loss is never His will for us. We’re to overcome and enjoy abundant life!

Next time you’re faced with pressure, hardship, or suffering of any sort, use the filter of John 10:10 to determine if it is God or the enemy who’s behind it. When you identify a scheme of the enemy, don’t fear or fall into doubt. Know that God has equipped you to triumph. Rely on His grace, declare His promises, and see His goodness come to pass in your life!

Why Does God Allow Suffering?
Chip Ingram
Follow Us
Grow Daily with Unlimited Content
Uninterrupted Ad-Free Experience
Watch a Christian or Family Movie Every Month for Free
Early and Exclusive Access to Christian Resources
Feel the Heart of Worship with Weekly Worship Radio
Become a Member
No Thanks