Is God Really in Control? 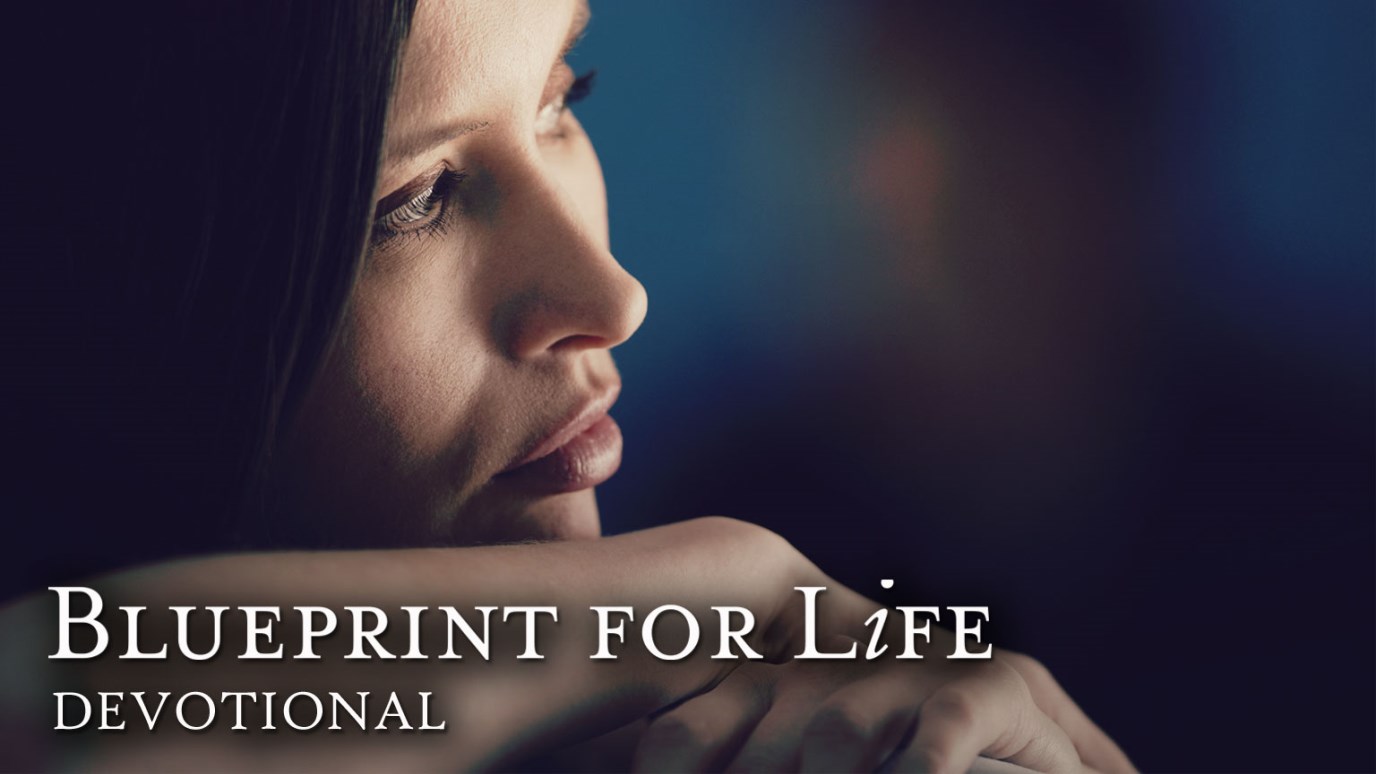 Sure, Scripture says that God is sovereign and that no one is more powerful than He is. But how does He exercise His authority in a world that often seems like it is falling apart?

Early in my Christian walk, I went through a challenging season during which I questioned God’s sovereignty. Because I had a difficult time trusting Christ, I doubted if He was truly in control of all that concerned me. . . my job, my purpose, my relationships, and my finances. One afternoon, I spent hours on end in a Christian bookstore searching for an answer to the question: Is God really in control?

Maybe you can relate.

“The sovereignty of God may be defined as the exercise of His supremacy, His infinite rule, His authority and power. Being infinitely elevated above the highest creature in authority, stature and being. . . ”

Not only is God elevated above the “highest creature in authority,” but also above creation collectively. Consider the most influential men on earth united in strength and power. Then add everyone you consider less powerful. Finally add angels, demons and the rest of creation. God supremely rules over all them all. What great hope!

Perhaps you’ve wondered how this can be. Sure, Scripture says that God is sovereign, that no one is more powerful. But how does He exercise His authority in a world that often seems like it is falling apart?

I wish I knew how He works all things together for good and has ultimate control, even when it seems like He doesn’t. It’s a divine mystery how He weaves His plans into our problems, challenges, and the twists and turns of life. Trusting in His sovereignty and power must be taken on faith. We believe that His rule and supreme authority transcends the world because He says it does (Romans 8:28). This means that He is ultimately in control of all of the events of our lives–and even those things that we sometimes wonder how He can redeem and work out.

“And we know that in all things God works for the good of those who love him, who have been called according to his purpose” (Romans 8:28).

Digging Deeper: What does Daniel 4:35 say about the extent of God’s influence over mankind? How about Job 42:2? What does this scripture say about God’s ability to make His plans come to pass? How do you feel about what is revealed in these scriptures? Take a moment and thank God for His sovereignty and rule.

Why Does God Allow Suffering?
June Hunt
What I Wish I Would've Known Yesterday
Emily Manke
Follow Us
Grow Daily with Unlimited Content
Uninterrupted Ad-Free Experience
Watch a Christian or Family Movie Every Month for Free
Early and Exclusive Access to Christian Resources
Feel the Heart of Worship with Weekly Worship Radio
Become a Member
No Thanks