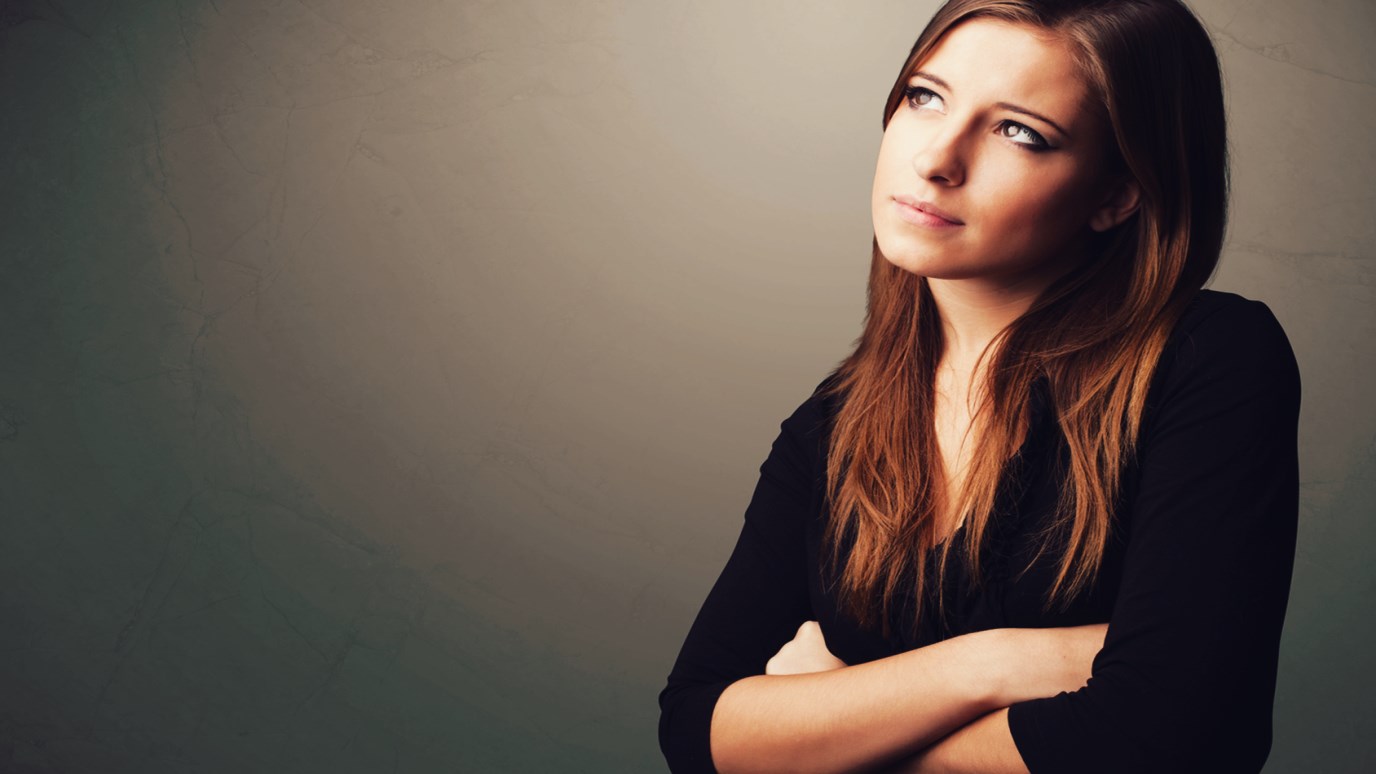 It is absurd to claim that God is a racist based upon a complete misinterpretation of passages in Genesis; yet, for many years people have justified their own racist views upon this twisting of Scripture.

A racist is one who believes that a certain human race is superior to any or all others—that one race or some races have distinctive characteristics determined by hereditary factors which endow them with an intrinsic superiority. And this means that racial discrimination is justified. So based on this definition, is God a racist? Some say he is.

In the book of Genesis it tells us God singled out a man named Abram and said,

Leave your native country, your relatives, and your father’s family, and go to the land I will show you. I will make into you a great nation. I will bless you and make you famous, and you will be a blessing to others. I will bless those who bless you and curse those who treat you with contempt. All the families on earth will be blessed through you (Genesis 12:1-3).

If you take this promise from God and then examine how he has favored the children of Israel (the Jewish people), some would say there is no doubt that he racially discriminates. All throughout history, as recorded in Scripture, God has had a chosen race. This, some say, is proof he is a racist.

Another example of God’s alleged racism is when he, as some say, cursed the African people into slavery. Many people used to claim that God cursed the descendants of Ham, Noah’s son, for telling his older brothers that he found his father naked after a night of drinking wine. The curse was that “he be the lowest of servants to his relatives” (Genesis 9:25). And since the descendants of Ham were thought to be Africans, it was logical to conclude that God had discriminated against all generations of Africans, including condemning them to slavery.

Both of these charges against God come from misinterpreting and misunderstanding the biblical narrative. First, he never cursed Ham for what he had done—it was Noah who spoke the curse. And Noah didn’t curse his son Ham, but rather Ham’s son Canaan. “May Canaan be cursed!” Noah said. “May the Lord, the God of Shem, be blessed and may Canaan be his servant” (Genesis 9:25-26). It was more drastic to curse a man’s son than to curse the father, so Noah leveled his curse at Ham’s son Canaan.

It is true that at least two sons of Ham, Cush and Mizraim, settled in Africa (see Genesis 10:6-20). But Canaan’s descendants settled just east of the Mediterranean Sea, in a region that later became known as the land of Canaan—present-day Israel (see Genesis 10:15-19). So it is absurd to claim that God is a racist based upon a complete misinterpretation of passages in Genesis. Yet for many years people justified their own racist views toward black Africans and African–Americans upon this twisting of Scripture.

And what about God’s view of the Jewish people? It is true that he made a special covenant with Abraham and his descendants, the Jewish people—and for good reason. Before creation, God planned to redeem sinful humans, and he would do that by taking on the form of humanity through the birth of Jesus. So he identified a people. He gave them his holy Word, the Scripture. He established a sacrificial system with them that would lead to a final remedy for sin and death. He prophesied in his Word that the perfect sacrifice—the Lamb of God—would be born out of the descendants of Abraham (see Matthew 1:1-17). And it was the God-man, Jesus, who came to redeem all who would receive him, both Jew and Gentile.

So God’s choosing Israel wasn’t simply about Israel—it was about his making his name known and offering salvation to the rest of the world. Also, he judged Israel as he did other nations (see 2 Kings 17). He was not playing favorites. Whether Jew or Gentile, we all equally must give an account to God.

What About Hebrews 6?
Dr. R.C. Sproul

The Regenesis: an Earth-Shattering Event
Chris Tiegreen
Follow Us
Grow Daily with Unlimited Content
Uninterrupted Ad-Free Experience
Watch a Christian or Family Movie Every Month for Free
Early and Exclusive Access to Christian Resources
Feel the Heart of Worship with Weekly Worship Radio
Become a Member
No Thanks