Is God Opposing You? 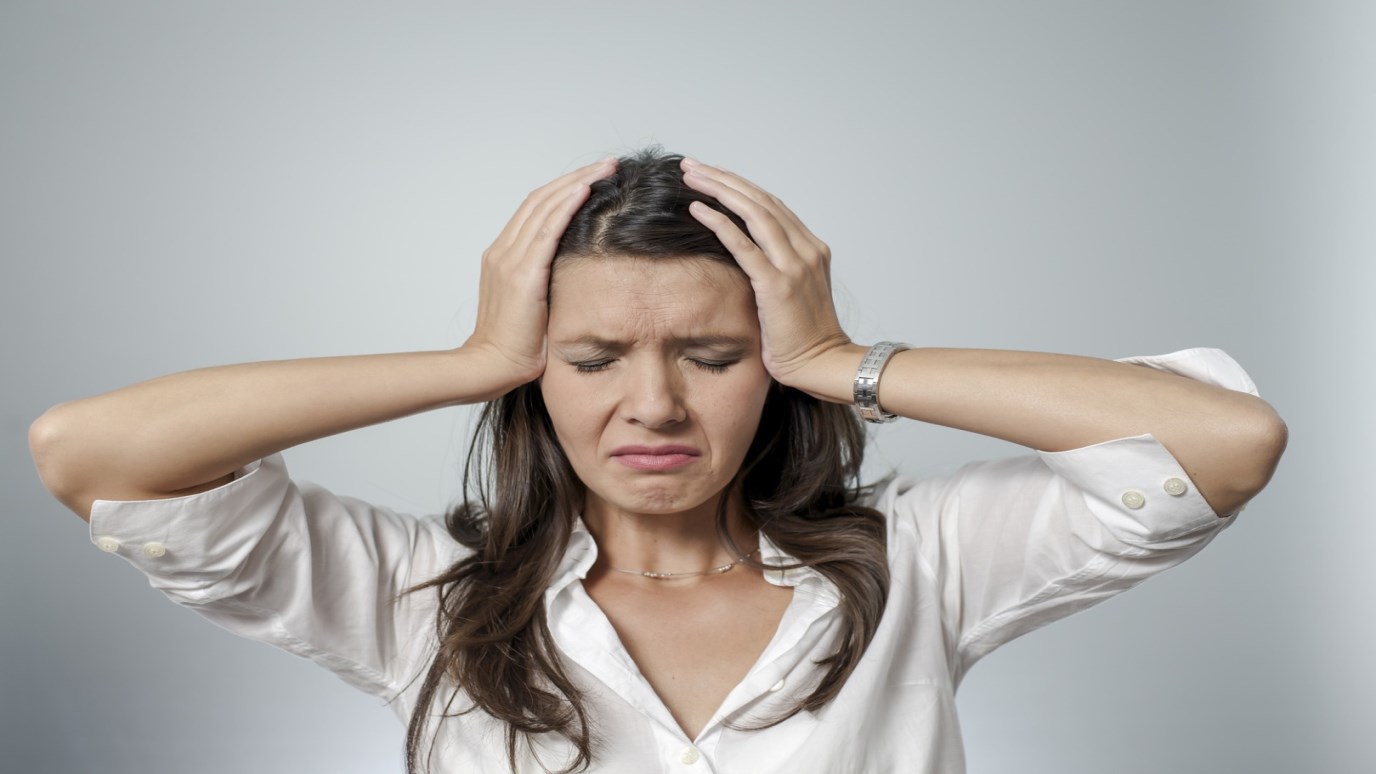 Pride causes God to block, obstruct or work against us.

To some who were confident of their own righteousness and looked down on everyone else, Jesus told this parable: "Two men went up to the temple to pray, one a Pharisee and the other a tax collector. The Pharisee stood by himself and prayed: ‘God, I thank you that I am not like other people-robbers, evildoers, adulterers or even like this tax collector. I fast twice a week and give a tenth of all I get.'

"But the tax collector stood at a distance. He would not even look up to heaven, but beat his breast and said, ‘God, have mercy on me, a sinner.'

Both men went to the temple. Their goal was to seek forgiveness of sin and be made right with God. But of these two men, whose prayer was heard? The man who was clearly proud of himself because he appeared to have his spiritual act together or the man who approached God humbly because of his sin? Jesus said that only the tax collector was justified before God. It wasn't the measure of his sin that made him right but the way that he approached the throne of grace.

But you're not a Pharisee and I'm not a tax collector, so what can this passage teach us about the way that we pray today? Jesus wasn't trying to teach us anything about position, but He has plenty to teach each of us about pride.

There are strong warnings against pride throughout Scripture. Several of these passages offer powerful insight to the subject of blocked prayer.

Proverbs 3:34 says, "He mocks proud mockers but shows favor to the humble and oppressed."

The "He" in this passage is the Lord (vv. 32–33). This Scripture says that He mocks the proud. The Greek word for mock is anthistemi. (Don't worry; there won't be a vocab quiz.) It means to set one's self against, to withstand, or to resist. Are you starting to see how this concept applies to our prayer lives?

James 4:6 says, "But he gives us more grace. That is why Scripture says: ‘God opposes the proud but shows favor to the humble.'" This warning is repeated again in 1 Peter 5:5.

These passages don't simply state that God is frustrated with the prideful. They say He opposes the proud. In other words, pride causes God to block, obstruct, or work against us.

That's why I included pride in my list of prayer blockers. The Pharisee in the parable from Luke went to the temple to pray for justification but instead came to God with a list of all that he was doing right. He looked around him and decided that his sins were no big deal because they weren't as "bad" as what he saw in the lives of others. Jesus used him as an example of how not to pray.

The man who humbly approached God and asked for mercy went home with his prayer for justification answered.

Is it possible that pride has become a prayer blocker in your life? Do you go to God with a list of all that you are doing for Him, expecting Him to do things your way in return? Or do you come to Him with an attitude of repentance and the clear understanding that He is God and you are not?

Does your prayer life seem blocked? Have you considered the possibility that God is resisting your prayers because of the evidence of pride in your heart? Take some time right now to ask God to show you if you are more like the Pharisee or the tax collector, and then pray for a humble heart.

Before the Law
Dr. R.C. Sproul

Making a List
Dr. James Merritt
Follow Us
Grow Daily with Unlimited Content
Uninterrupted Ad-Free Experience
Watch a Christian or Family Movie Every Month for Free
Early and Exclusive Access to Christian Resources
Feel the Heart of Worship with Weekly Worship Radio
Become a Member
No Thanks