Is God Male or Female? 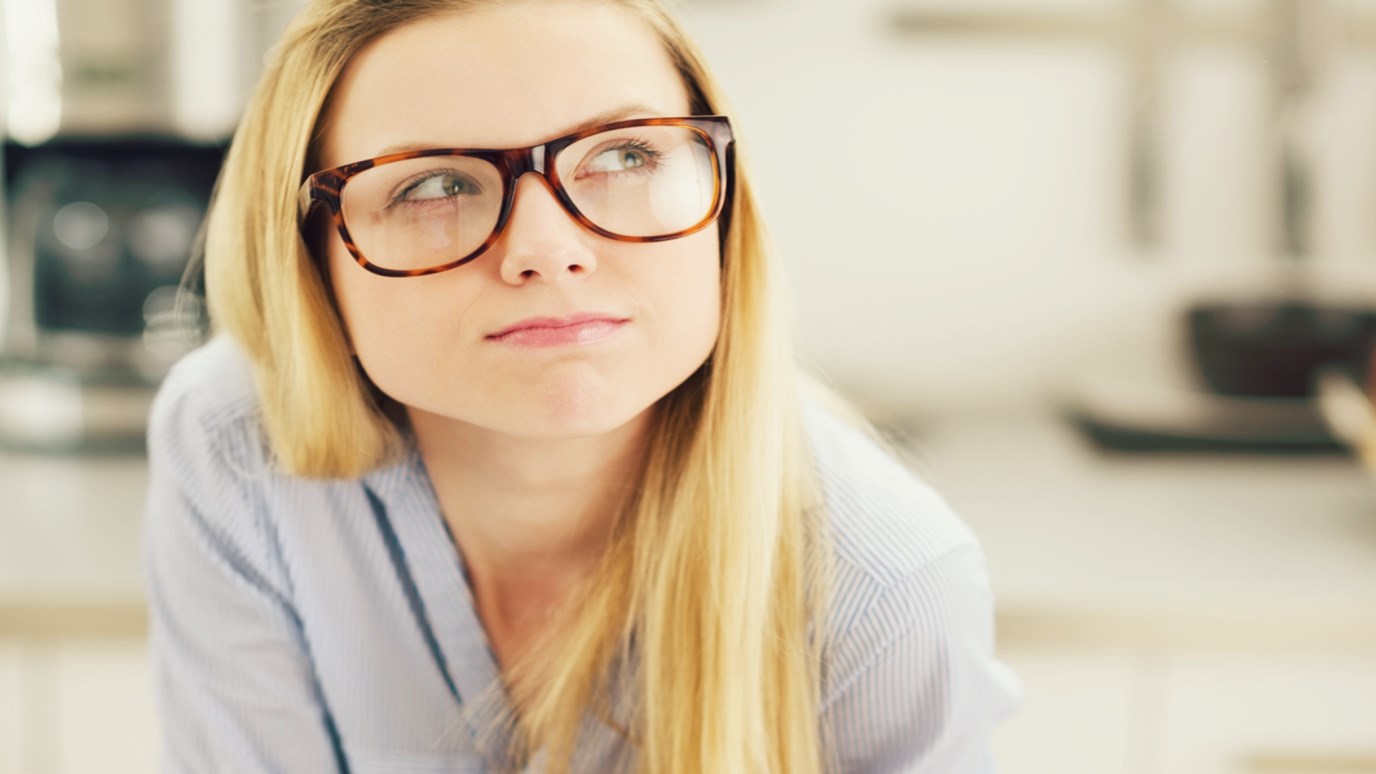 While God is neither male nor female, He can relate to us as men and women equally. He loves us equally and has made provision for all of us to be in relationship with Him.

To ask the question, “Is God male or female?” is somewhat like asking if God is right- or left-handed. Or if his first language English or Spanish. Truth is, he is not confined by our human or material world. He created us in his image, but he is unlike us in many, many ways.

Jesus said, “God is Spirit, so those who worship him must worship in spirit and in truth” (  John 4:24). It is true that God took on human form in the person of Jesus, who of course was male, yet God does not exist as a material or physical being. So in that sense he is neither male nor female as we know the human sexes.

At the same time, God has chosen to create and use imagery of himself that is both masculine and feminine. Of course he refers to himself as Father and Jesus as the Son of God, which are both masculine imagery. Yet Jesus spoke of himself in feminine imagery when he said, “How often I have wanted to gather your children together as a hen protects her chicks beneath her wings, but you wouldn’t let me” (Matthew 23:37).

Some people have suggested that the natural male to female attraction is rooted in the nature of God. The magnetism of man toward woman and woman toward man originates in the unity and completeness of a God who bears the characteristics of both male and female. This idea suggests that God inherently has the “plus and minus” characteristics of male and female, and when these characteristics are placed separately in each sex, they attract like opposite magnetic poles. That at least is one theory of why males and females are attracted to one another.

However, throughout Scripture God has chosen to primarily characterize himself in masculine terms even though he is neither wholly male nor wholly female. And whether we are born male or female, he refers to those he redeems as his children (Romans 8:14), his bride (Ephesians 5:25-27), his holy temple (Ephesians 2:21-22), joint heirs (Romans 8:17), and a royal priesthood, a holy nation, and his very own possession (1 Peter 2:9).

So while God is neither male nor female, he can relate to us as men and women equally, for he loves us equally and has made provision for all of us to be in relationship with him.

What is Sanctification?
Dr. Ed Young

You Can Be Released From Your Debt of Sin
Bob Christopher

Going Home
Dr. Charles Stanley
Follow Us
Grow Daily with Unlimited Content
Uninterrupted Ad-Free Experience
Watch a Christian or Family Movie Every Month for Free
Early and Exclusive Access to Christian Resources
Feel the Heart of Worship with Weekly Worship Radio
Become a Member
No Thanks