Is God Against Everything? 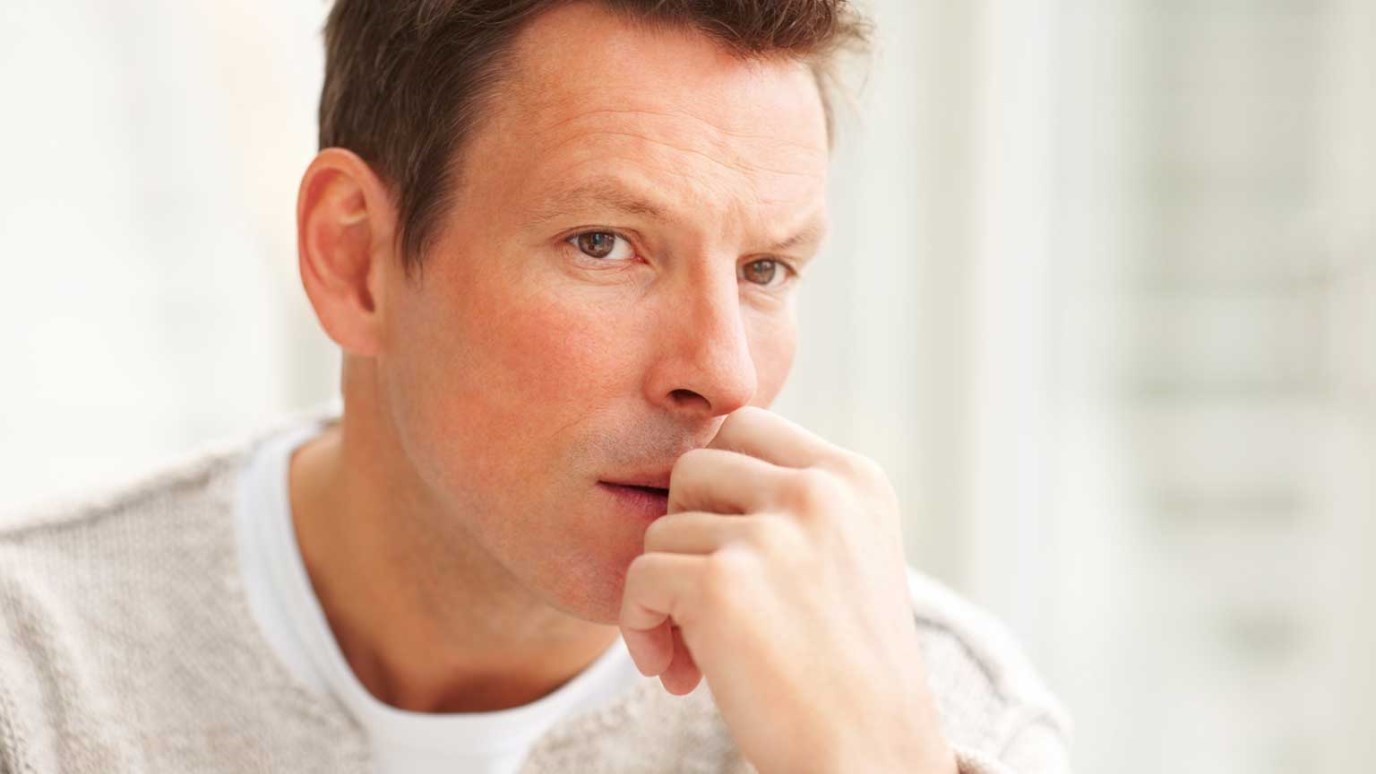 Most casual observers assume God is simply against everything. But is that true?

Several years ago, my father had heart surgery. Of course, after his surgery, he had to change his exercise habits and pay a lot more attention to how he ate. One day I called him on the phone and asked him how he was doing.

“I’m trying to get used to this Baptist diet,” he said.

“If you put something good in your mouth,” he said, “spit it out!”

He went on, “According to this diet my doctor has me on, I can’t eat anything that tastes good…”

Most of us feel the same way about God.  If we enjoy doing it, it must be against some commandment.

In fact, most casual observers assume God is simply against everything.

But is that true? Let’s check the record.

In the Garden of Eden, God gave Adam and Eve freedom to eat of every tree and plant in the Garden… except one… ONE!  In all of creation, God had one NO!

As the children of Israel moved out of Egypt’s slavery into the freedom of the Promised Land, God gave His people the Ten Commandments.

God seems to be saying, “Now that you are My people, here are ten things I expect from you.”  Of the ten, two are positive (Keep the Sabbath and Honor Your Parents).   As Israel came into their new lives as a free people, God said there are eight things they could not do… EIGHT!

And what were those eight?  Well, they include things like murder, lying and stealing… are any of us for these things?

When Jesus was asked about the greatest commandments, He said there are two.  First, love God with all of your heart, soul and mind.  Second, love your neighbor as you love yourself.

Two commandments… and these two, Jesus said, sum up everything in the Bible.

One rule in the garden, Ten Commandments for the Promised Land, two commandments given by Jesus… that doesn’t sound like a God who’s against everything.

Jesus didn’t come to condemn us. He came to save us. He wasn’t sent to the world to say NO, but to bring us God’s YES.  God is already on our side.  Getting that is the first step to living in the freedom of FOR instead of the negative reaction of simply being AGAINST.

God’s word to us is YES and Jesus is the living proof.

Rivers of Tears and Those Who Mourn
Paula Hendricks