Is God a God of Second Chances? 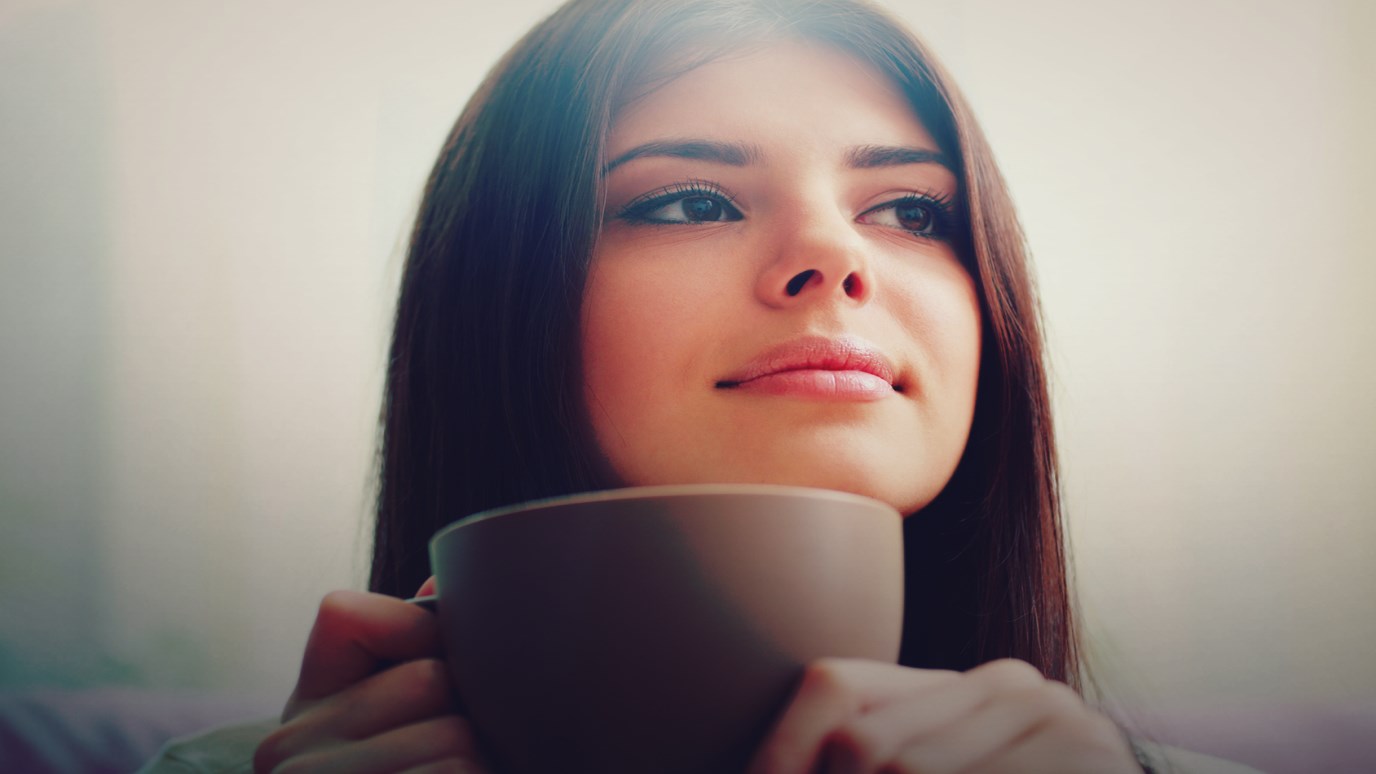 In some ways it seems like a no-brainer. If God did not give second chances, how would any of us still be alive? The writer of Psalm 103 may have had this in mind when saying,

In another place we read the question,

God, in His wisdom, knows we will need second chances and sometimes third, fourth and fifth chances as well!

A clear example in scripture of God giving someone a second chance is in the case of the Old Testament prophet, Jonah. After a failed attempt to flee from God’s presence – and from God’s mission for him – Jonah found himself in the stomach of a large fish. While riding in his underwater taxi, the prophet had a personal revival. As a result, he found himself on the seashore, much closer geographically to his original assignment: preach judgment to the city of Nineveh.

Jonah did ultimately preach, and all of Nineveh repented. Even though Jonah was not thrilled about the revival itself, God did use him during his second chance. God’s will was accomplished, even if Jonah’s was not.

With scripture as a guide we can see this: God may extend a second chance when we repent of the sin that brought the need for the second chance. God will accomplish His will and He does invite us to participate. However, He will not abide sin. Once sin is repented of, however, God may offer a second chance.

One important distinction to make is that God’s second chances may involve a larger picture than we see. That is, God may not extend a second chance on a specific failure. However, He may extend many chances over the course of a person’s life. Ultimate Christ-likeness is God’s goal, not our opportunity to get something right we got wrong the first time around.

We should approach life knowing that God has great patience, but let us not presume upon God’s patience. We should never assume any opportunity besides the one before us.

As the prophet Samuel said,

The End of the World
Ben Stuart

Truth Between Us: Hinduism
Erwin McManus
Follow Us
Grow Daily with Unlimited Content
Uninterrupted Ad-Free Experience
Watch a Christian or Family Movie Every Month for Free
Early and Exclusive Access to Christian Resources
Feel the Heart of Worship with Weekly Worship Radio
Become a Member
No Thanks