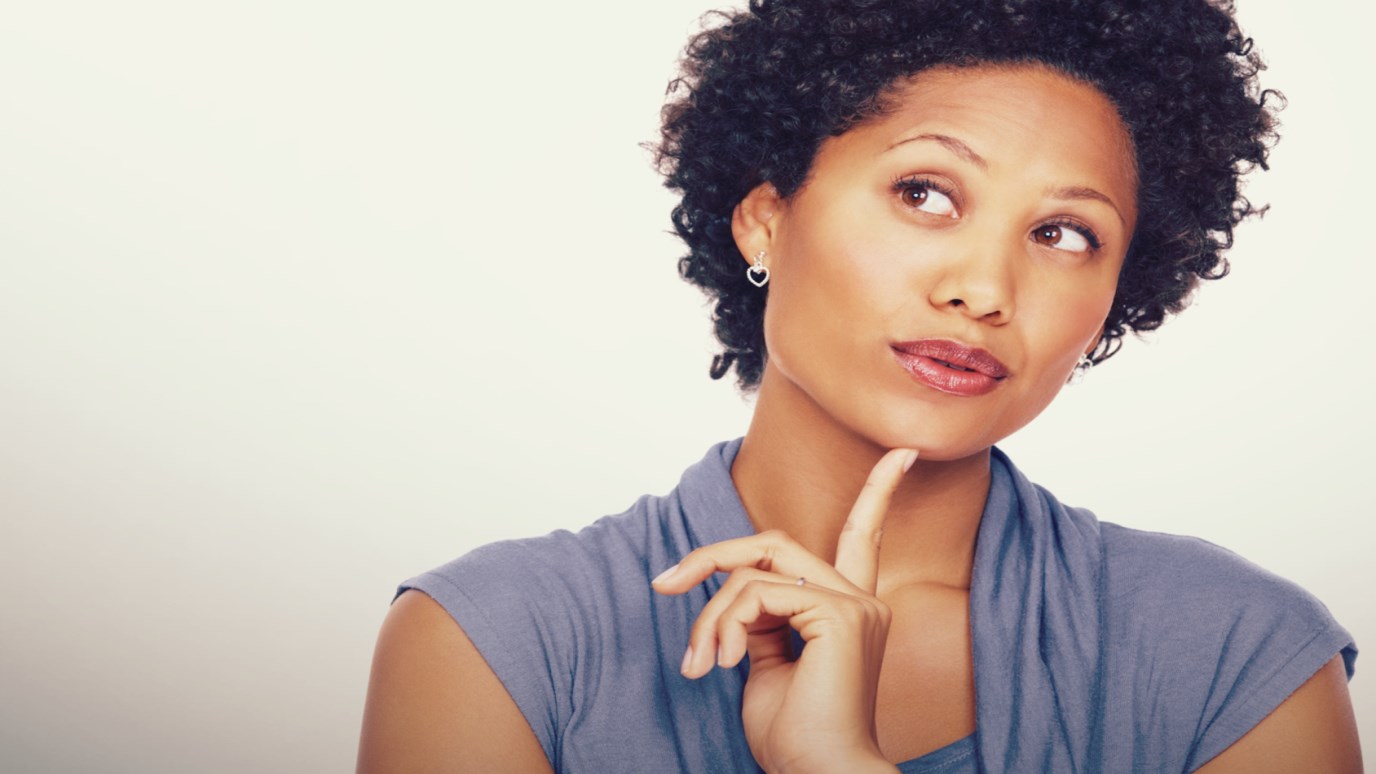 God’s desire to seek you is not abstract, and faith’s seeking of God is no abstraction.

Whether we merely dip into its surface or stretch out our arms attempting to reach its depths, language is a deep well. With words, there is often more than meets the eye. And there is something about the study of words that reminds us that if we dig deep enough, hidden treasures can be found.

By way of introduction to the word “faith,” the book of Hebrews speaks of men and women, people of history exhibiting faith themselves, following hard after God in trust and obedience. These names are not listed to make us feel diminutive by comparison, but are presented as something of a definition, a definition which establishes that faith continues to be about seeking one who has been found. Abraham and Moses, Enoch and Noah and Rahab, all are commended for walking in faith and hoping in what was yet unseen. We are given the image of countless spirits who have been moved by God as they moved toward God, seeking in light and shadow the one who is pleased by faith. For “without faith it is impossible to please God for whoever would approach him must believe that he exists and that he rewards those who seek him” (Hebrews 11:6).

Here, further encouragement is set forth even while imagining the magnificent faith of Moses and the sustaining hope of Abraham. For what sets them apart in the eyes of God are hearts that were after God’s own. These men and women sought first the kingdom though in some cases little was seen of this kingdom in their lifetimes. They sought first the God who is faithful though they were not, a firm foundation though they were often indecisive in their certainty. Likewise, we today can seek a God who does not grow weary of pursuing us though we often grow weary of pursuing God.

Thus the writer imparts that faith in God is more than believing God exists; faith is not mere abstraction, a lifeless notion of fact. Faith is seeking the God who can be found, which is the detail of utmost importance. The Greek word that is usually translated “seek” in this passage is actually a compound word meaning to “seek out.” The word “seek” (zeteo) here is written ekzeteo. Though most English translations denote the two different words identically, the later is deliberately more intense. The added word re-emphasizes the first so that it is understood with all the force and certainty the author intended. It is not merely “seeking;” it is seeking actively something that can be found. It is the difference between seeking something like happiness or world peace and seeking the child who has run off to hide while you are counting to twenty. You will seek the child until you find her, looking under beds and in wardrobes because you know she is out there wanting and waiting to be found.

“Faith,” writes Oswald Chambers, “is a tremendously active principle which always puts Jesus Christ first.” The careful words of the writer of Hebrews remind us not only that we are able to seek one who can be found but that we are able to seek one who wants to be found. We can seek the one who came among us, willing that none would be lost. That God is pleased by those who seek the Father’s arms exemplifies his longing to gather his children together, the care with which God seeks each one. Jesus likened it to a hen longing to gather her chicks, a shepherd seeking every last sheep in his flock.

God’s desire to seek you is not abstract, and faith’s seeking of God is no abstraction. Consider the depths of these words: “For thus says the Lord God: I myself will search for my sheep, and will seek them out’” (Ezekiel 34:11). Our seeking after the one who can be found might be similarly earnest, believing not only that God exists but that Father, Son, and Spirit are already near those who seek.

God Is Your Shield
Ashley and Jane Evans