Is Doubting God a Sin? 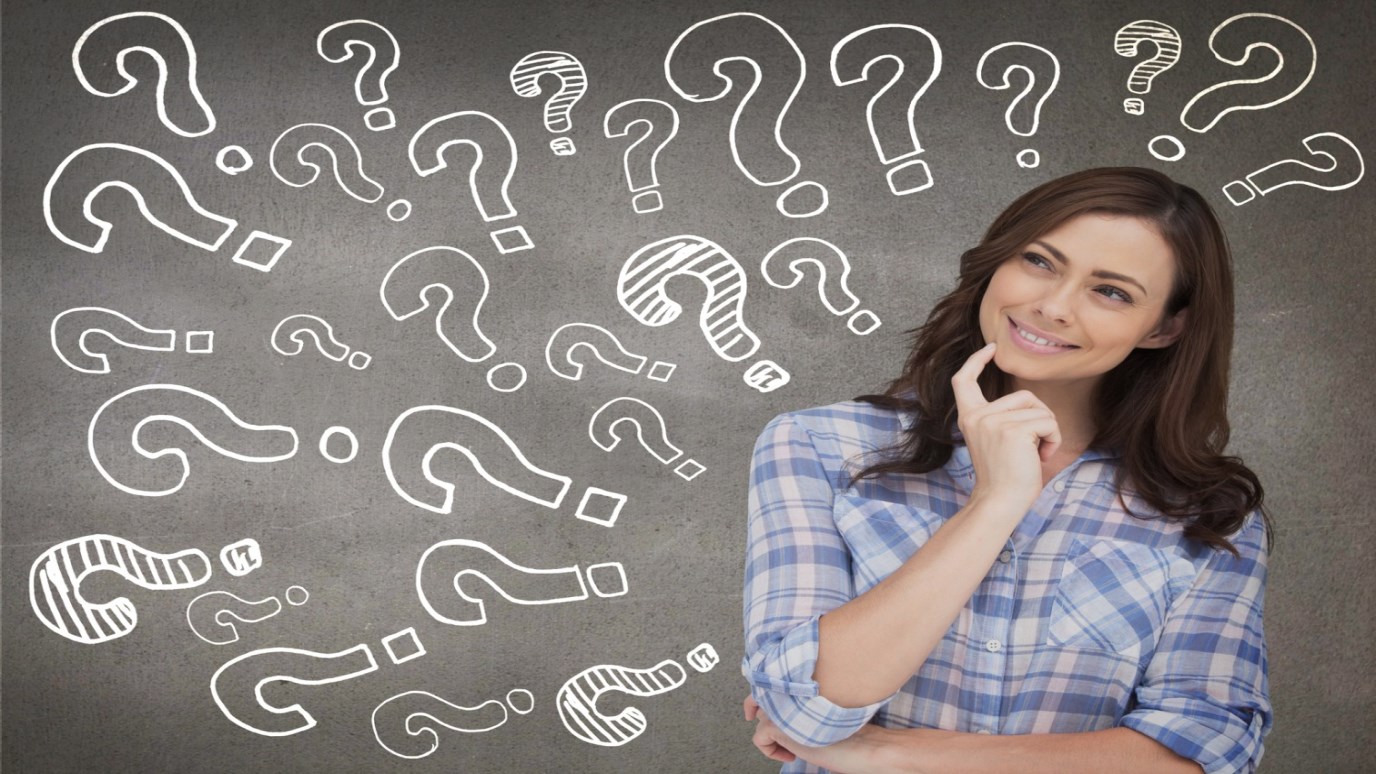 Check out some of the Bible's biggest doubters and what Jesus had to say to them.

Definition of doubt: “To lack confidence in, to consider unlikely, to be uncertain.”

Doubt is an important subject, and one that requires us to look through the biblical framework rather than our emotions. One of the most important questions to consider when it comes to doubt is, "Is doubt a sin?" Let's see how God's Word answers that question...

We get a clue about God's attitude toward doubt when we take a look at how He responded to doubters during His time on earth. Pay close attention to these passages. Notice how Jesus consistently responds to followers struggling with doubt:

Then Peter got down out of the boat, walked on the water and came toward Jesus. But when he saw the wind, he was afraid, and beginning to sink, cried out, "Lord, save me!"

God didn't let Peter drown simply because he had a moment of doubt. He reached down, pulled him up, and then called him out for his weak faith. Jesus didn't specifically label Peter's doubt a sin here, so does that mean that doubting is okay with Him? Let's keep reading...

In Luke 24:36–39, Jesus appeared to His disciples after the Resurrection. Were they wrestling with doubt? You betcha! Even though He had promised them He would rise again, they doubted the promise and had a hard time accepting the truth even when He stood right in front of them. Check it out:

While they were still talking about this, Jesus himself stood among them and said to them, "Peace be with you."

They were startled and frightened, thinking they saw a ghost. He said to them, "Why are you troubled, and why do doubts rise in your minds? Look at my hands and my feet. It is I myself! Touch me and see; a ghost does not have flesh and bones, as you see I have."

He didn't yell at them for doubting. He didn't stomp out and take His resurrected body elsewhere. Instead He took the time to help them see why they could be confident that He was who He said He was and that He had done exactly what He promised to do. Check out verses 40–43:

When he had said this, he showed them his hands and feet. And while they still did not believe it because of joy and amazement, he asked them, "Do you have anything here to eat?" They gave him a piece of broiled fish, and he took it and ate it in their presence.

Do you think Jesus was really hungry? I doubt it. But He knew what was in the hearts of His followers. He knew they were doubting that He was really there in the flesh, so He ate some fish. He tenderly took the time to give them reasons to doubt Him less and trust Him more.

I think it's important to note that Jesus didn't equate doubt with sin. That doesn't mean He likes it. He called the doubters out in theses passages. But if you are having feelings of doubt, you can feel safe running toward Jesus for answers instead of away from Him because you think He will be disappointed in you.

And you don't have to have all of your doubts eliminated before God can use you. In Matthew 28:16–19, Jesus is with 11 of His disciples. Verse 17 tells us that some of them doubted He was the real deal. He certainly knew their doubt, and yet He proceeded to give them the Great Commission. If we look at how Jesus responded to doubt, we see that He never says, "Resolve your doubts before you do what I'm asking you to do." Instead He gives the disciples permission to take their doubts with them as they go. He makes us the same offer.

Here's one more passage that helps us understand God's attitude toward doubt: Jude1:22 simply says, "Be merciful to those who doubt."

If you're a doubter, I hope you are encouraged that God's shoulders are big enough to handle your questions. Having doubts is not a sin. But allowing those doubts to hinder your walk with Christ isn't the answer. And using doubts as an excuse to break God's commands is never okay.