Is Christianity a Crutch? 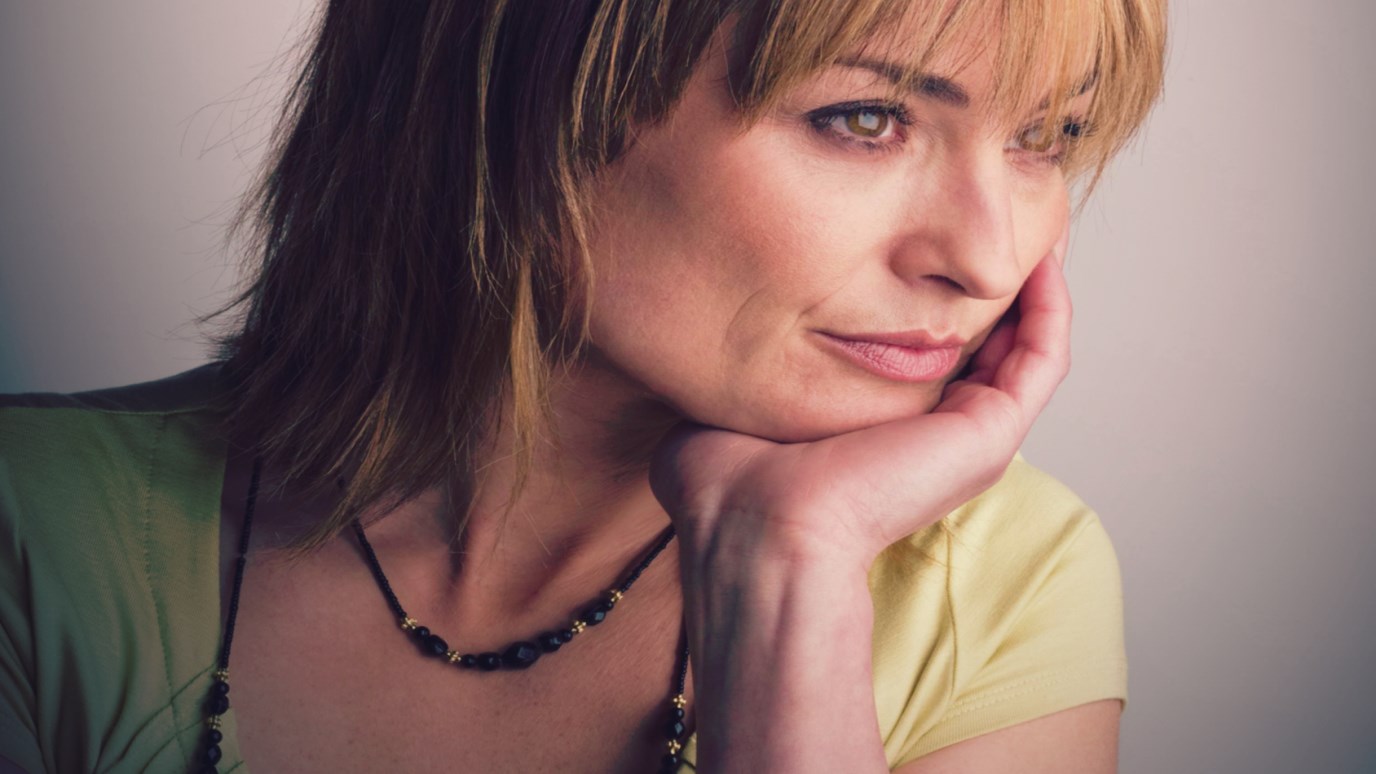 “The truth of the matter is that Jesus never offered a crutch, only a cross...It was a call to acknowledge that the forgiveness we all seek is to be found in him by following him onto the cross."

In Mere Apologetics, Alister McGrath points out that “one of the most familiar criticisms of Christianity is that it offers consolation to life’s losers.”(1) Believers are often caricatured as being somewhat weak and naïve—the kind of people who need their faith as a “crutch” just to get them through life. In new atheist literature, this depiction is often contrasted with the image of a hardier intellectual atheist who has no need for such infantile, yet comforting, nonsense. This type of portrayal may resonate with some, but does it really make sense?(2)

Firstly, it is helpful to define what we mean by a “crutch.” In a medical setting, the word obviously means an implement used by people for support when they are injured. The analogy implies, therefore, that those who need one are somehow deficient or wounded. In a sense, it is fairly obvious that the most vulnerable might need support, but as the agnostic John Humphrys points out, “Don’t we all? Some use booze rather than the Bible.”(3) As this suggests, it is not so much a question of whether you have one, but it is more of a question of what your particular crutch is. This is an important point to make, as people rely on all kinds of things for their comfort or self-esteem, ranging from material possessions, money, food, and aesthetics to cigarettes, drugs, alcohol, and sex. Rather than being viewed as signs of weakness, many of these are even considered to be relatively normal in society, provided they don’t turn into the more destructive behavior associated with strong addiction. Nevertheless, many of these only offer a short-term release from the struggles of life and they sometimes only cover up deeper problems that a person might be suffering from. To suggest, therefore, that atheists are somehow stronger than believers is to deny the darker side of humanity, which is only too apparent if we look at the world around us. As McGrath explains:

Moreover, Augustine of Hippo compared the church to a hospital, because it is full of wounded and ill people in the process of being healed.(5) As is the case with any illness, this treatment cannot begin, however, until someone has admitted they are sick or need help. There is plenty of evidence to suggest that religious belief does have an advantageous effect on both mental and physical health. Andrew Sims, former President of the Royal College of Psychiatrists, writes that a “huge volume of research” confirms this, making it “one of the best-kept secrets in psychiatry and medicine generally.”(6) In a culture that often seems to exalt health, well-being, and happiness above other things, this would seem to render religious belief very appealing both to the weak and the strong in society.

Many believers testify to the transformative effect that becoming a Christian has had on their lives and this can include being delivered from some of the crutches they had previously relied upon. Yet, the idea that coming to faith is somehow either liberating or empowering is, of course, anathema to many people. Christopher Hitchens, for example, spoke of the totalitarian nature of Christianity that keeps its followers in a state of constant subservience.(7) G. K. Chesterton saw it differently, however, as he suggested that the “dignity of man” and the “smallness of man” was held in perfect tension, allowing people to have a strong sense of self-worth without becoming big-headed.(8)

Yet God clearly offers much more than this. In 1 Corinthians 12:9 it says, “My grace is sufficient for you, for my power is made perfect in weakness.” The idea of strength flowing from human powerlessness may seem counter-intuitive in today’s risk-averse culture, but as Simon Guillebaud points out, “Paradoxically, our waving the white flag of submission to God’s right over our lives is the key that unlocks the gate to many future victories in his name.”(9) Nevertheless, as C. S. Lewis observed, people will still choose to cling on to their crutches, even though something much better is being offered to them:

“We are half-hearted creatures, fooling about with drink and sex and ambition when infinite joy is offered us, like an ignorant child who wants to go on making mud pies in a slum because he cannot imagine what is meant by the offer of a holiday at the sea. We are far too easily pleased.“(10)

It can be helpful, therefore, to reflect on what we really rely upon in our own lives and what impact this has upon us. As the blogger and former atheist, Daniel Rodgers, reminds us, we do not want to miss out on the fullness of life that God offers all of us, whether we think we need it or not:

“The truth of the matter is that Jesus never offered a crutch, only a cross; it wasn’t a call to be a better person with high self-esteem or a plan to help us scrape through our existence. It was a call to acknowledge that the forgiveness we all seek is to be found in him by following him onto the cross… It’s because Christianity is true that it has something to offer every person in every circumstance, regardless of their background or intellectual capabilities.”(11)

The Apologetic of the Apologist
Ravi Zacharias

Insane or in Person?
Jill Carattini
Follow Us
Grow Daily with Unlimited Content
Uninterrupted Ad-Free Experience
Watch a Christian or Family Movie Every Month for Free
Early and Exclusive Access to Christian Resources
Feel the Heart of Worship with Weekly Worship Radio
Become a Member
No Thanks