Is Christianity a Copycat Religion? 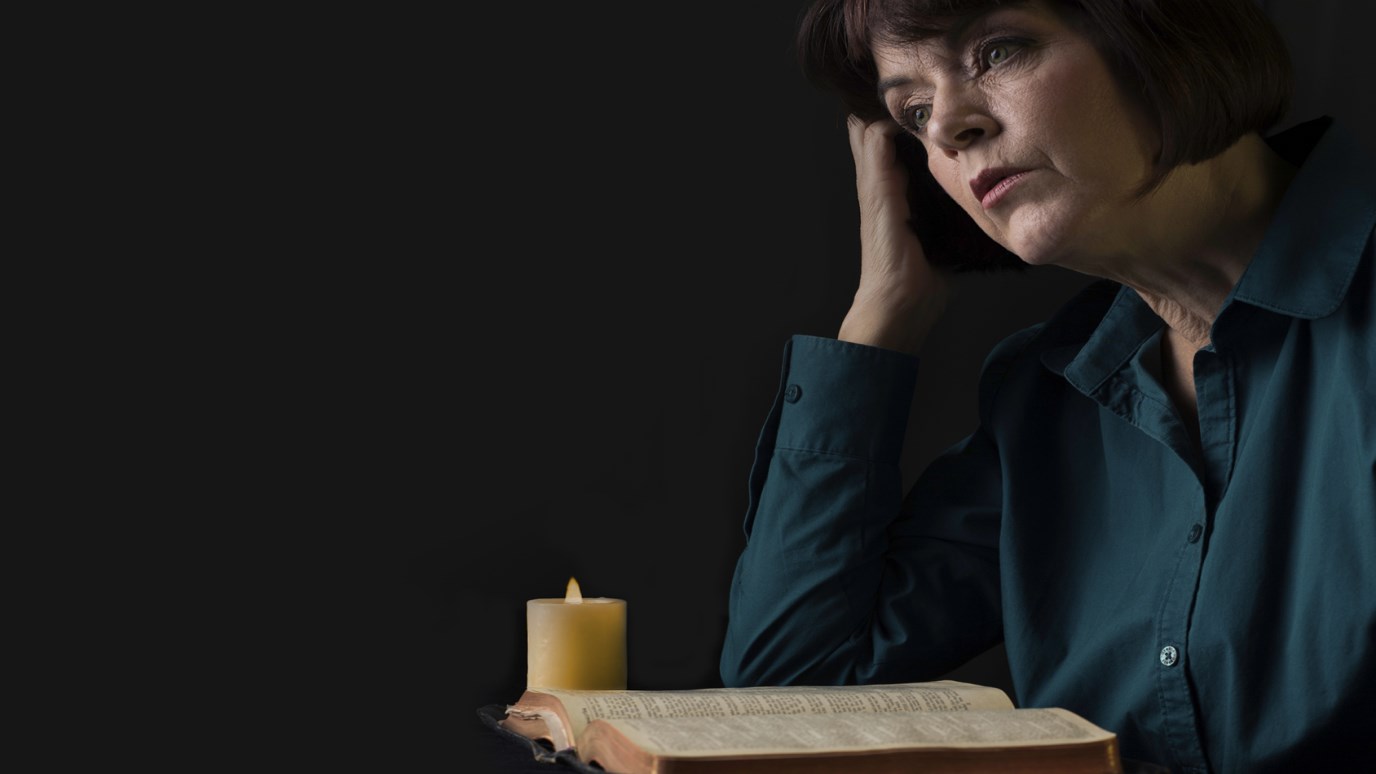 Did the founders of Christianity copy an ancient pagan mystery religion? Sean McDowell offers three significant proofs the biblical story of Jesus was not plagiarized.

As a college freshman, I read an ancient non-biblical story about a crucified god who was born of a virgin, who had twelve disciples, was considered a great teacher, promised his followers immortality, and rose from the dead after three days. The similarities to Christianity seemed too great to be coincidental. To be honest, it unsettled my faith a bit. Did the founders of Christianity copy from an ancient pagan mystery religion?

Recently there has been a barrage of books, movies, and Internet articles making this very claim. According to The Da Vinci Code, “Nothing in Christianity is original” (Doubleday, 2003, 232). The biblical story of Jesus is said to be plagiarized from mythological figures such as Mithras, Adonis, Osiris, and Attis. Despite its popularity, this accusation fails for three main reasons.

First, the differences between Christianity and the mystery religions are far more profound than the alleged similarities. For example, it’s claimed that Osiris was a dying and rising god like Jesus. Osiris was murdered by his brother, who cut his body into fourteen pieces and scattered them widely. Osiris’ wife allegedly found thirteen of the pieces and revived him and made him god of the underworld. This story is utterly different than Jesus’ voluntary death which conquered sin and lead to his physical resurrection (1 Co 15:3-8). While words such as “resurrection” and “baptism” often appear in the pagan religions, the similarities end there.

Second, parallels prove nothing. What if I told you about a British ocean liner that could carry 3,000 passengers, had a top cruising speed of twenty-four knots, and had an inadequate number of lifeboats? What if I told you that this ocean liner hit an iceberg on its maiden voyage, tore a hole in the side of the ship, and sank along with 2,000 passengers? Most likely you would think this was the Titanic. But you would be mistaken. I am describing the Titan, a fictional ship described in Morgan Robertson’s book, Wreck of the Titan (Buccaneer Books, Cutchogue, New York, 1898). It was written fourteen years before the sinking of the Titanic. While the similarities between the two accounts are striking, they do nothing to undermine the historical evidence for the Titanic. Likewise, even if pagan myths existed before the time of Christ, this would not undermine the historical evidence for Jesus’ miraculous life, death, and resurrection. Parallels alone are inconclusive.

The disciples were very clear about their intentions: “For we did not follow cleverly contrived myths when we made known to you the power and coming of our Lord Jesus Christ; instead, we were eyewitnesses of His majesty” (2 Pt 1:16).

How Was the Bible Chosen?
Ignite Your Faith