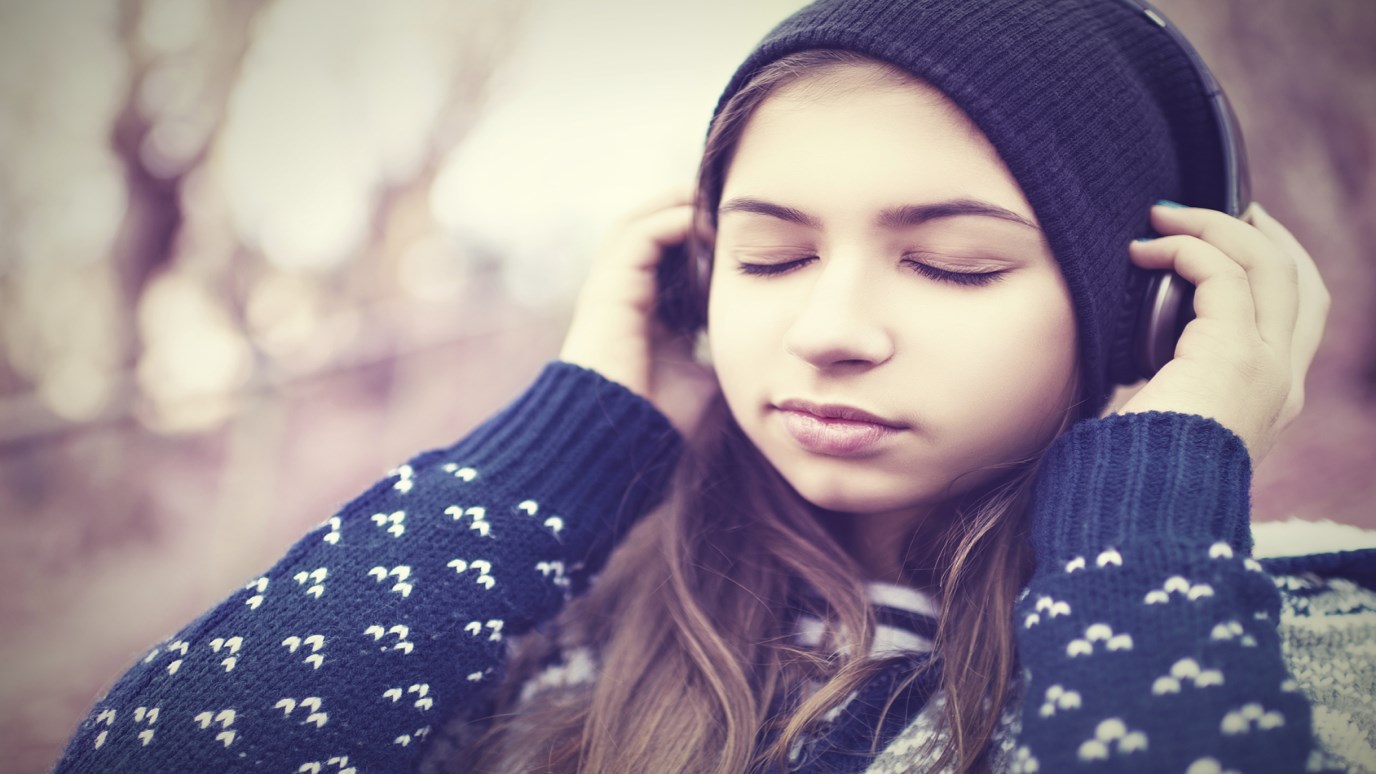 The pulse of authentic Christian music and media is beating strong and true today, more than it has in 30 years.

A good question, especially for those of us in the Nashville music scene. IS Christian Music Dead? Parents and fans alike often ask us: "Has Christian music become just a secularized shadow of its previous self?"

Not even close. Christian Music is alive and well and maybe stronger than it has been in three decades. Read on to find out why or IF it even matters!

For parents, understanding that media is “THE” language of our youth is critical. Our kids, eat, drink, sleep and play with ear buds glued to their ears. On average, kids are consuming over 60 hours a week of media in our homes. It is their primary form of relating to the world around them --not books, not conversation, not Sunday school…music. If we miss the media reality, we may miss entirely the ability to connect with our kids as parents and ultimately as generational Christians.

Living and working in Christian media now for almost two decades, I can tell you the radical shift in technology and economics has emptied hundreds of office buildings and studios in Nashville. It’s been incredibly difficult to predict, prepare or survive the financial realities of the past decade if you’re an independent or niche label group, media company or studio. There just isn’t much business around and what there is, can only work on a severely reduced budget.

But is that all bad? I don’t think so. It seems a major change has slowly occurred in the industry from the inside out. Labels and media groups who have made the sacrifices to survive are not here any longer for the cash, or the fame or the influence of success. They are, in large, not working with artists bent on making a name for themselves or launching into mainstream fame from a Christian music stepping stone. They are around because they feel called to be here and they genuinely care.

They care about the mission and vision that God gave them to perform. They care about the next generation of kids and Christians and they are willing to do whatever it takes to reach them with a message of hope, and faith and creativity. It’s as if God allowed the storms of our business environment to weed out many of the secular influences of the past which reduced the quantity, but not the quality, of the music and media now being recorded and produced. What a great reminder. God is always redeeming, always restoring and always has a plan…no matter what it looks or feels like.

It reminds me of a guy in the Bible named Gideon who started out with reluctant passion and faith, and an army. When God finished preparing him for greatness, he had 300 men left. Feels like what I’m seeing in Nashville and Colorado Springs and Dallas  --small but fervent bands of like-minded and servant-hearted musicians, label executives and producers all focused on the “message’ and the ministry behind the performances.

Reading the histories of the very first Christian musicians from California in the sixties, I am reminded of their simple and heart-felt desire to spread the hope of Jesus with their unpolished music. They drove in VW Buses and beat up cars all over the United States with trunk loads of vinyl and eight tracks/cassettes and new testament Bibles. They were relentless, inspired, pure and powerful. They were “Jesus People” and they changed the world and launched the industry we know now as Christian Contemporary Music (CCM).

Seems like God is helping us return to our roots, to reconnect with our creator and His plans for our music and media and creativity. And I for one am grateful and excited to see how it all turns out. But know for certain, the pulse of authentic Christian music and media is beating strong and true today, more than it has in thirty years.

Truth and Grace Through Discipline
Chuck F. Betters
Follow Us
Grow Daily with Unlimited Content
Uninterrupted Ad-Free Experience
Watch a Christian or Family Movie Every Month for Free
Early and Exclusive Access to Christian Resources
Feel the Heart of Worship with Weekly Worship Radio
Become a Member
No Thanks