Is Christ the Only Way? 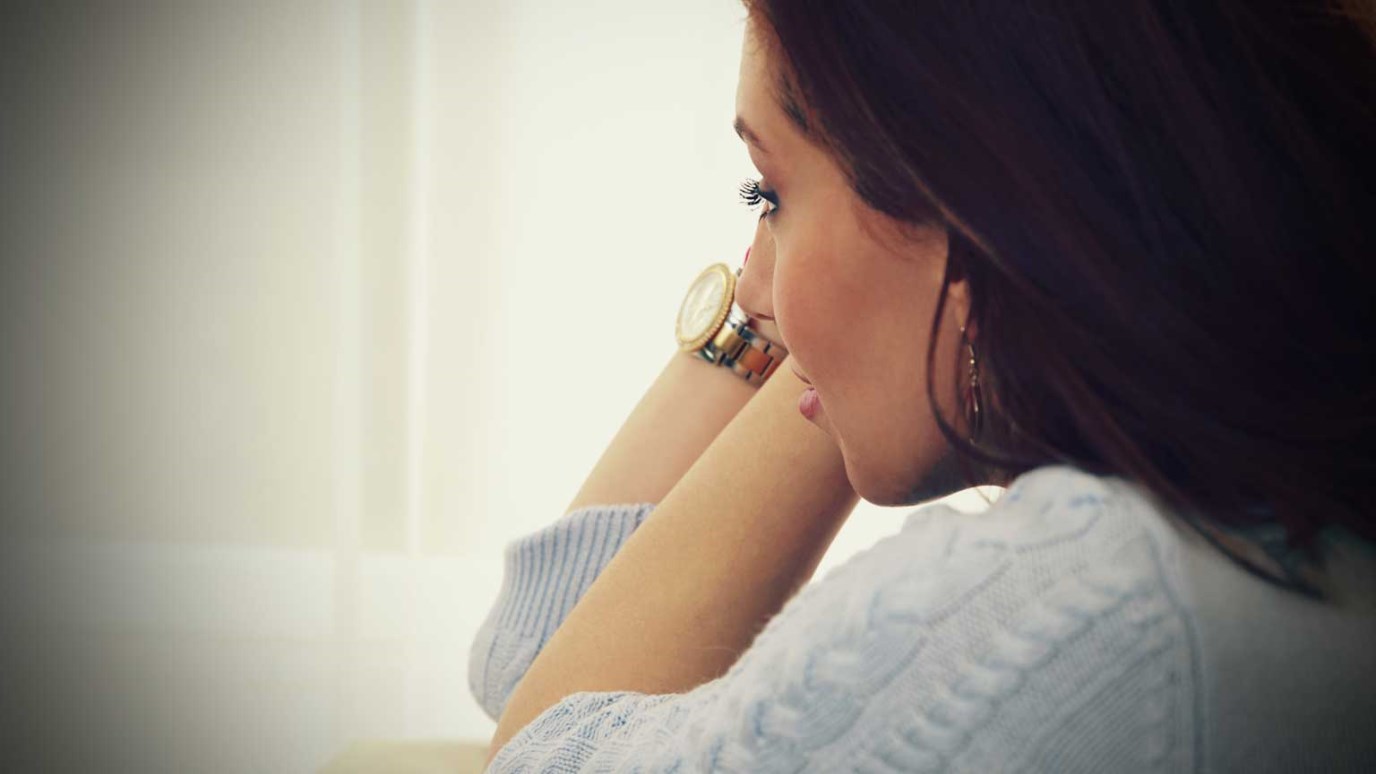 Christians did not come up with the idea that Jesus is the only way to God. The idea originated with Christ Himself.

We live in a “pluralistic” society. Some have called pluralism “political polytheism,” because a pluralistic society tries to give equal time and equal influence to many different conflicting religious and philosophical principles. In fact, pluralistic societies are simply societies in transition from an older religion to a newer one.

Ultimately, no society can remain stable if it does not have a common religious foundation. Often modern pluralism is only a smokescreen for anti-Christian secular humanism, because true Christianity refuses to play the game of pretending that all beliefs are equal. Because of the pervasive influence of pluralism, it is regarded as the height of bad taste and political incorrectness to assert that Christianity is the only truth and Christ is the only way of salvation.

But, of course, that is exactly the “offense of the Gospel” to modern pluralistic people. When we examine the content of the world religions, we see that at cardinal points of values and truth claims, they are wholly at odds with biblical religion. No religion except Christianity has an atonement. How can a person believe that Christ’s atonement saves him, and yet also think that the atonement is unnecessary? Let us be candid: When people say that all religions are basically the same, they are saying that they know little or nothing about world religions.

Christians did not come up with the idea that Jesus is the only way to God. That idea originated with Christ Himself. If He was wrong, then Christianity has no validity at all. If He was right, then there is no other way.

Pluralism is the cover that secular humanism has used to persuade Christians to give up their influence in society. Today it is politically incorrect to believe an “intolerant religion” that holds up ethical absolutes. Be willing to stand up and be called pejorative names in order to proclaim God’s standards in an age of pluralism.

Is God Satisfied With You?
Bob Christopher