Is Baptism Really That Important? 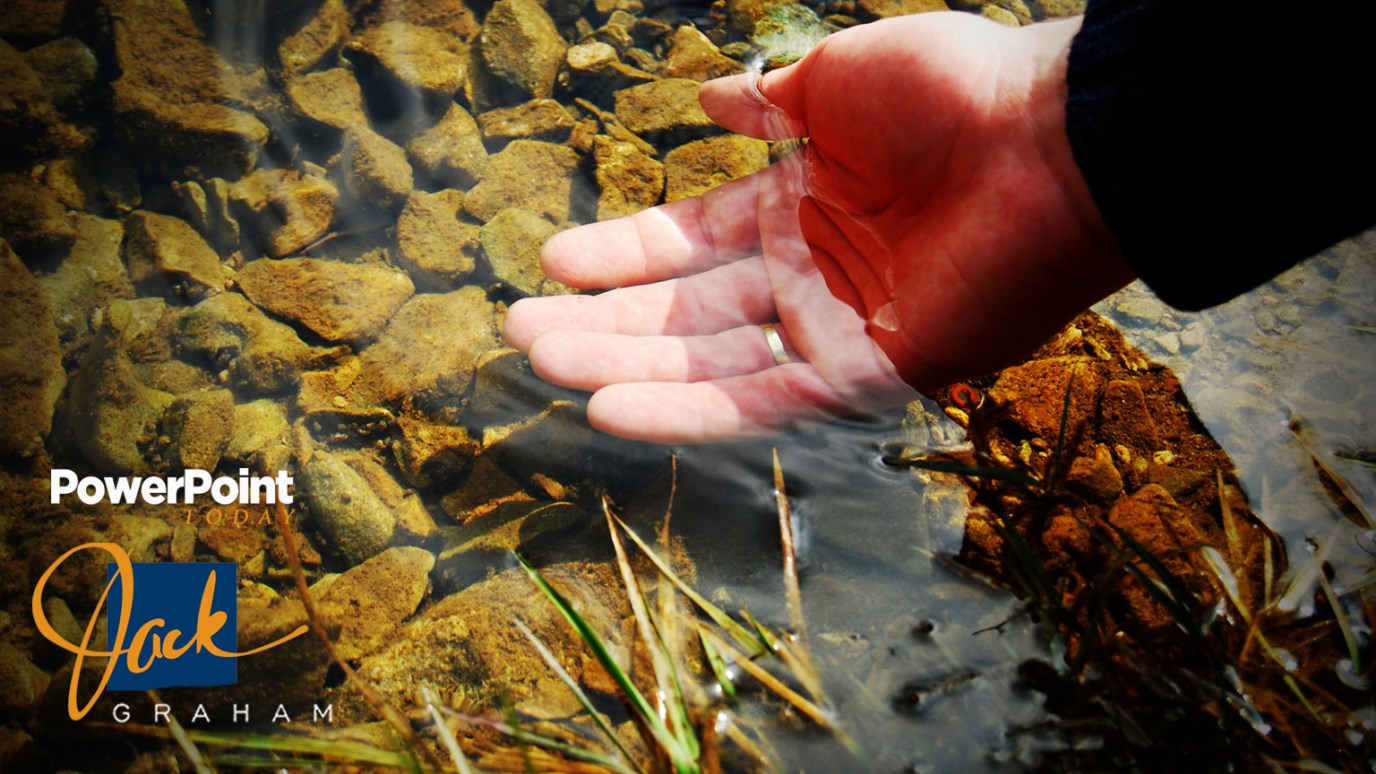 Show the world that you follow Christ by obeying the biblical command to be baptized.

We were buried therefore with him by baptism into death, in order that, just as Christ was raised from the dead by the glory of the Father, we too might walk in newness of life. (Romans 6:4)

I heard about a church that had a very popular Vacation Bible School program every summer. One year, a little boy accepted Jesus and his teacher told him, “The next step is to go forward at church, tell the preacher you've been saved, and that you want to get baptized.”

So the boy came to church on Sunday. And when the service was over and the invitation was given to come forward, the boy stepped out in the aisle, walked forward, and told the pastor, “Sir, I've been saved, and I wanna get advertised.”

Now, while that little boy may have had a slip of the tongue, he really hit on something important. Baptism after salvation is the advertisement of your faith to the world. It doesn't save you, but it’s a vivid and living testimony to the world of a real change that’s taken place in your life.

There are a lot of people today that say baptism isn't necessary for salvation. And they’re right. But it really is an outward symbol of an inner reality: that you are in Christ. Don’t deny yourself the privilege of baptism. Show the world whom you follow and publicly affirm your faith by being baptized!

Show the world that you follow Christ by obeying the biblical command to be baptized.

The Tithe as a Stumbling Block?
Regi Campbell
Follow Us
Grow Daily with Unlimited Content
Uninterrupted Ad-Free Experience
Watch a Christian or Family Movie Every Month for Free
Early and Exclusive Access to Christian Resources
Feel the Heart of Worship with Weekly Worship Radio
Become a Member
No Thanks