Is Anything Too Hard? 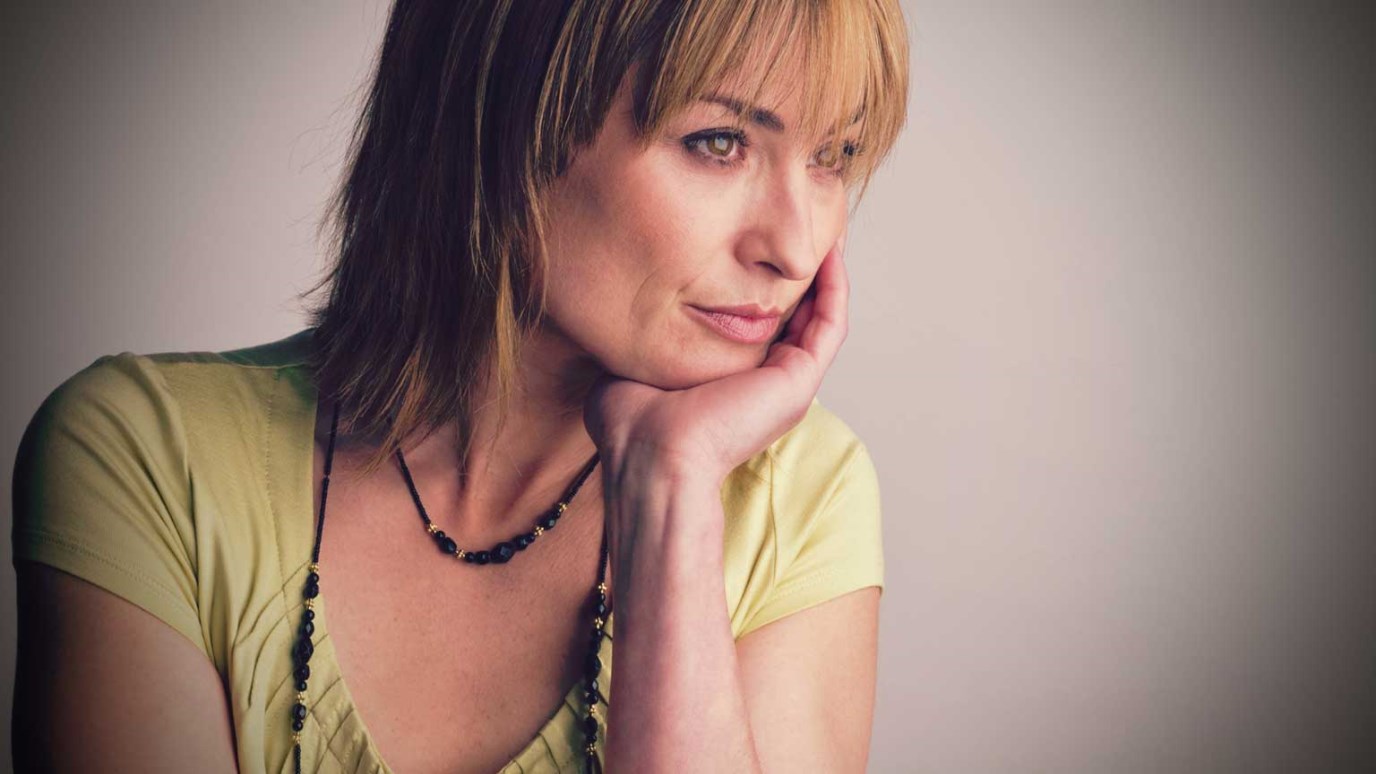 How often are we like Sarah—unable to believe that God is able to do all He has promised?

“Is anything too hard for the Lord? At the appointed time I will return to you about this time next year, and Sarah shall have a son” (Gen. 18:14).

Following his graduation from college, a young man began to raise funds for a mission trip he sincerely believed the Lord had called him to undertake. For weeks he pounded the pavement, seeking to raise the minimum amount required to hold his place on the team. But despite his hard work, he found himself three hundred dollars short one week before the funds were to be collected. His faith began to waver, and he doubted God would provide, that is, until the exact sum he needed arrived hours before the deadline.

If it was so hard for this person to trust in the Lord’s provision, it is not too difficult to understand why Sarah laughed when she heard that she would conceive a son in her old age (Gen. 18:12). Though she tried to hide her disbelief with a quiet chuckle, Abraham’s divine visitor heard everything while standing behind the door of the tent (v. 10b). The Lord responds in today’s passage, asking, “Why did Sarah laugh…. Is anything too hard for the Lord?” (vv. 13–14a).

This is a rhetorical question, and we are expected to answer, “Of course not, nothing is too difficult for Yahweh!” The Hebrew for too difficult is used elsewhere to describe cases “too hard” for the ordinary judge to handle (Deut. 17:8), as well as the unimaginable, “marvelous” peace on Israel in the last days (Zech. 8:6). Jeremiah 32 uses it to depict God’s power to bring back His people from the ruin of exile (see especially vv. 17 and 27). In asking Abraham and Sarah this question, the Lord poignantly reminds them of His power to do that which men find impossible and alludes to His utter delight in doing those things that are wonderful and difficult in order to bring Himself glory. God’s gift of Isaac not only displays His grace, it is also a clear revelation of how He relishes in His own magnificent goodness.

Sarah tries to deny her laughter (Gen. 18:15), but her lie does not fool God. Nevertheless, the Lord does not change His pledge to place a child in Sarah’s womb within a year’s time (v. 14). He has set this event in stone. Ironically, the Hebrew for Sarah’s statement, “I did not laugh” (v. 15) is an anagram for the name Isaac. The promise is so sure that it is even displayed when she denies her laughter.

How often are we like Sarah — unable to believe that God is able to do all those things He has promised? We do well to remember, as John Calvin says, that when we doubt like Sarah did, “we also attempt to rob God of his power, whenever we distrust his word.” Where are you having trouble believing the Lord this day? Do you doubt He will act in line with His character and provide for all your needs? Ask for forgiveness and endeavor to trust Him anew this day.

Widow's Oil, Part 4
Ron Edmondson
Follow Us
Grow Daily with Unlimited Content
Uninterrupted Ad-Free Experience
Watch a Christian or Family Movie Every Month for Free
Early and Exclusive Access to Christian Resources
Feel the Heart of Worship with Weekly Worship Radio
Become a Member
No Thanks