Is Anxiety a Sin? 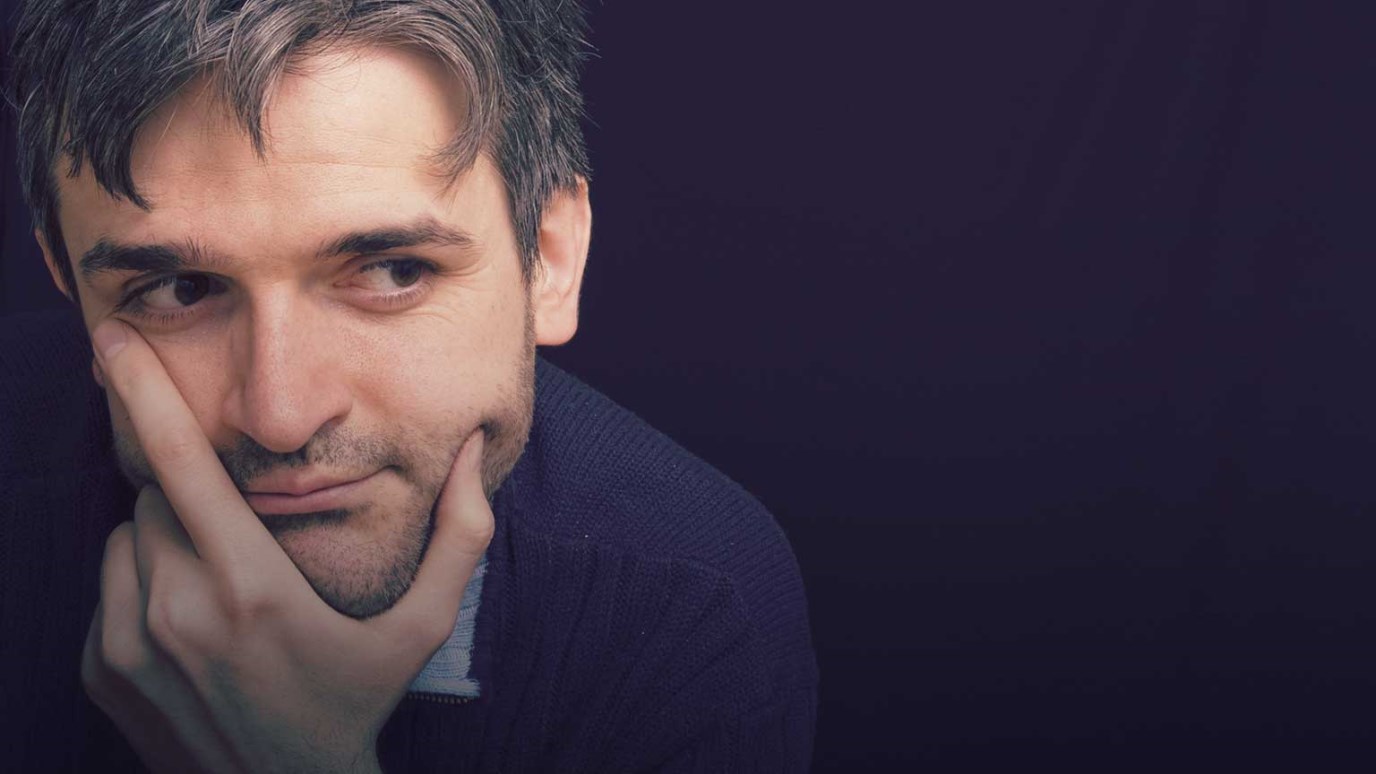 Does it seem impossible for you NOT to be anxious? Just like sinning is a choice, so is being anxious or worried.

My pastor said something I didn’t like on Sunday.

He read Philippians 4:6 – “Do not be anxious about anything, but in every situation, by prayer and petition, with thanksgiving, present your requests to God,” – and then he offered this interpretation: being anxious is a sin.

To be honest, I stopped listening. I wasn’t angry so much as I was searching my mental database for a theological reason to support my desire for his interpretation of the verse to be wrong, or at least one possible interpretation of many.

I got home and read the verse in a different translation, “Be anxious for nothing…” Crap. That sounds like a command, too.

I pulled out a commentary, and it said, “This is a command, not an option. Undue care is an intrusion into God’s arena. It makes us the father of the household instead of being a child,” (Guzik). I never liked that commentary anyway.

I pulled out a dictionary and looked up the word anxious, hoping for a semantic reprieve. Google said this:

1. Experiencing worry, unease, or nervousness, typically an imminent event or something with an uncertain outcome.

2. (of a period of time or situation) causing or characterized by worry or nervousness.

Really, Internet? The one time I need you to be on my side, and you’re not?

With no wiggle room, I started to wonder why I don’t like the conclusion that anxiety is a sin.

Well, for starters, not being anxious – not worrying or feeling uneasy or feeling nervous – feels impossible. Sure, there are fleeting moments here and there in which I feel peaceful, but, by and large, anxious is my standard emotion. And to say that my baseline feeling is wrong is really saying there is something wrong with me. I don’t hear, “What you’re doing (worrying) is wrong,” I hear, “You are wrong. There is something wrong with you because you worry.”

While that’s a true statement, it hurts to think about. I can’t imagine Jesus having that attacking mentality toward me. Something just still didn’t jive for me about the blanket statement that anxiety is a sin.

After pondering all this, I did what any of us would do when confronted with the ugliness inside of us: I got defensive.

I thought to myself, “It doesn’t feel like I have any control over feeling anxious. I can’t never feel anxious. That is an impossible standard no human could ever uphold.” And in the midst of my rationalizing, I found a loophole that just might be valid.

It’s been said that, because we can’t stop a sinful thought from popping into our minds, we don’t actually sin until we react to that initial thought by choosing to continue to dwell on said thought. This argument is how we explain that Jesus was tempted but did not sin (Hebrews 4:15). Being tempted is not the sin; giving into the temptation is the sin.

I took this idea back to the scripture, and I caught something I didn’t see this morning. The command is, “Do not be anxious…” It doesn’t say, “Do not feel anxious…”

We will all have times we feel an initial jolt of anxiety over something. It’s not until we feed that worry that we move from feeling to being. “Being” anxious has the connotation that we are perpetually worried, not just worried for an instant.

This is a command I find easier to accept. It’s no longer an impossible standard. It allows me to be human and frees me up to experience human emotions without feeling guilty. Then, when I recognize that I am feeling anxious about something, I can choose, by the power of the Holy Spirit, to not stay anxious.

I’d like to believe that’s the heart behind this verse.