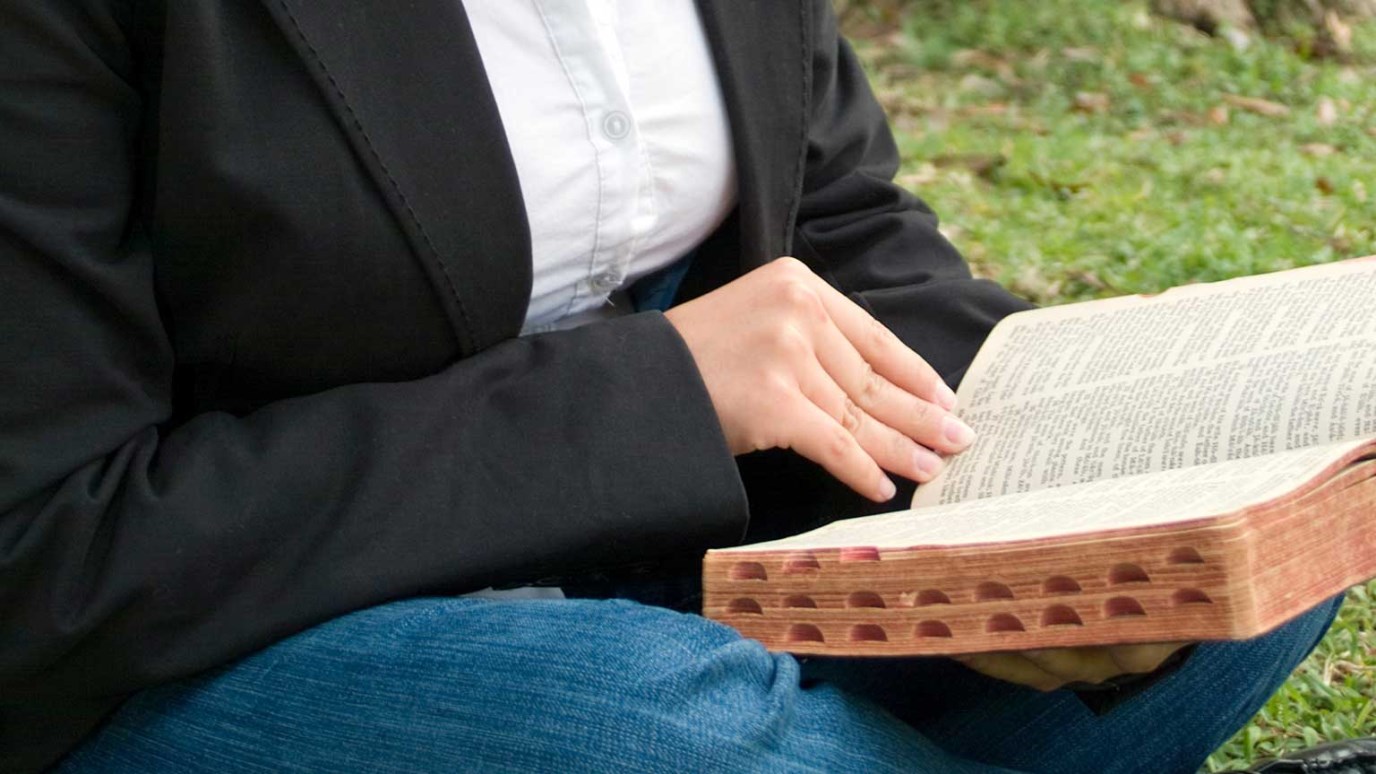 Humans are fashioned in the very image of God; therefore, to eliminate them would do violence to His nature.

Just as universalism is the rage in liberal Christianity, so too annihilation is gaining momentum in conservative Christian circles. The question of course is— is annihilationism biblical?

First, common sense dictates that a God of love and justice does not arbitrarily annihilate the crowning jewels of his creation. Far from rubbing us out, he graciously provides us the freedom to choose between redemption and rebellion. It would be a horrific evil to think that God would create people with freedom of choice and then annihilate them because of their choices.

Furthermore, common sense leads to the conclusion that nonexistence is not better than existence, since nonexistence is nothing at all—as Norman Geisler aptly puts it, “to affirm that nothing can be better than something is a gigantic category mistake.” It also is crucial to recognize that not all existence in hell is equal. We may safely conclude that the torment of Hitler’s hell will greatly exceed the torment experienced by a garden-variety pagan. God is perfectly just, and each person who spurns his grace will suffer exactly what he deserves (Luke 12:47–48; Matthew 16:27; Colossians 3:25; Revelation 20:11–15; Proverbs 24:12).

Finally, humans are fashioned in the very image of God; therefore, to eliminate them would do violence to his nature. The alternative to annihilation is quarantine. And that is precisely what hell is.

If anyone worships the beast and his image and receives his mark on the forehead or on the hand, he, too, will drink of the wine of God’s fury, which has been poured full strength into the cup of his wrath. He will be tormented with burning sulfur in the presence of the holy angels and of the Lamb. And the smoke of their torment rises for ever and ever. There is no rest day or night for those who worship the beast and his image, or for anyone who receives the mark of his name, (Revelation 14:9–11).
More Sermon Clips Add To Library Add to My Devotionals Favorite Share Like 1

What Lies Beyond
Dr. Jack Graham

What Is Amillennialism?
GotQuestions.org
Follow Us
Grow Daily with Unlimited Content
Uninterrupted Ad-Free Experience
Watch a Christian or Family Movie Every Month for Free
Early and Exclusive Access to Christian Resources
Feel the Heart of Worship with Weekly Worship Radio
Become a Member
No Thanks