Is Abstinence the Goal? 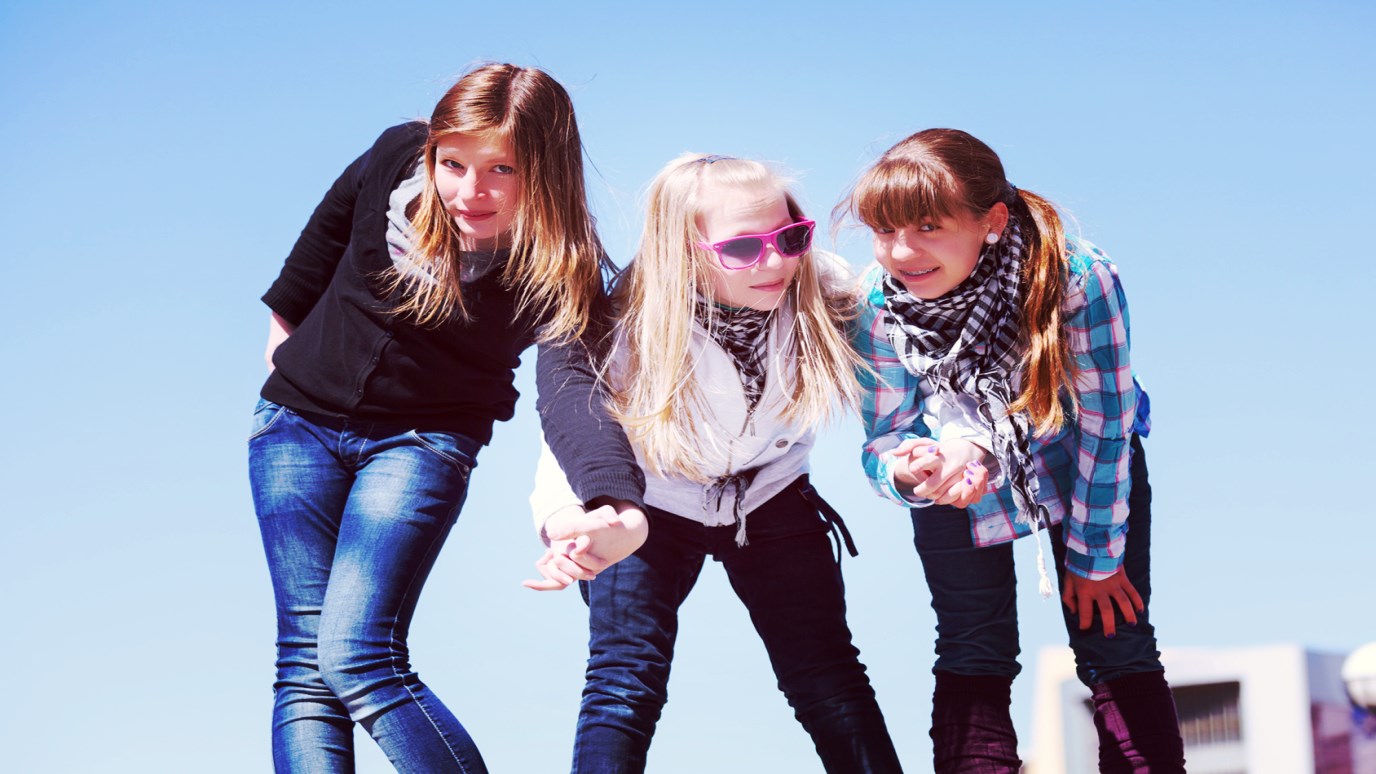 Helping your child maintain innocence in a world obsessed with sex.

A few years ago I was asked to speak at a local junior high school about abstinence. First I spoke to the girls. I introduced three senior high girls who were all taking a stand for virginity and purity. Two hundred junior high girls responded by breaking into spontaneous applause. They seemed hungry for a role model other than Britney Spears.

Then the boys came in. . .and were they different! When I introduced two high school students as young men who were committed to moral purity and to remaining virgins until they married, a group broke into laughter. I bristled and walked directly toward the hecklers and told them, "That attitude is exactly what is wrong with our nation. Why would you want to mock a person who is trying to take a stand for what's right?"

Our young people today are growing up in a culture obsessed with sex. For more than three decades many Christian parents have watched as media, peers, and education have performed moral surgery on our children—an amputation of conscience. Too many kids today don't know right from wrong.

And while I applaud the efforts in recent years—both in churches and in the educational world—to promote abstinence, I sense that this standard is not high enough. The forces today are simply too powerful for our youth; we need to help them learn how to avoid kicking their sex drives into high gear.

Sex education is much more than talking to our kids about biological functions. It involves character training and the shaping of convictions. Our children must learn how to battle temptation and make godly choices.

And they need us parents to help them.

When our children were growing up, Barbara and I were the God-appointed guardians of their purity. Were we 100 percent successful? Sadly, no. We failed at times. And our children are not robots—they made choices and fell short at times. Rather than lowering biblical standards, however, we sought to point our kids toward the goal—innocence.

One week in my sixth-grade Sunday school class I asked the kids how far they intended to go physically with the opposite sex before marriage. Here's how they answered:

As I wrote the results on the board, I was stunned. These were kids from Christian homes who attend a solid, innovative, Bible-teaching church. If this is how far these kids intend to go before puberty is in full bloom, then what will their actions be when their hormones hit the bloodstream and they're alone with the opposite sex?

Please don't misunderstand me—abstinence is a great goal. But the best goal is purity and holiness. Paul wrote about it in Romans 16:19: ". . .but I want you to be wise in what is good, and innocent in what is evil."

Trust me when I say there are thousands of Christian youth who are technically virgins, but who are sexually experienced beyond your wildest imagination.

Passionate kissing and hugging (the most common standard) is a short, slippery step away from more direct sexual behavior. How many times have you heard someone say, "I didn't want to go all the way, but I just couldn't stop myself?"

When I hear parents talking, I sense many feel pretty helpless to protect their sons and daughters from getting involved sexually prior to marriage. But there are some steps you can take to help your children stay pure in the sexual area:

First, remember that your relationship with your child is the bridge into his or her life. In war, the enemy wants to isolate you and cut off your supply line. Today, our enemy, Satan, wants to cut you off from your teenagers; then he can isolate them and convince them of anything.

Second, give your pre-teens and teens some limits that will challenge them. Barbara and I challenged our children to not kiss a member of the opposite sex until they were married. We knew we couldn't tell them what to do, and we couldn't insulate them from the world. But by challenging them to set this type of standard, we helped teach them how to control their sexual urges and avoid many of the temptations in our culture.

You may say, "That sounds so puritanical! I just don't feel comfortable challenging my teen or pre-teen with this standard." And I understand. My exhortation to you is, "What standard will you use as a challenge to your child? What convictions has God given you?"

Finally, ask your teenager to become accountable to you. Accountability means staying involved in your teenager's life by asking some tough questions.

After church my son went over to a young lady's home. I asked, "Her mom's there, right?" And, "What time will you be home?" I come by this training naturally, because my mom used to bug me to death about where I had been, where I was going, and when would I be home.

As you hold standards up for your teenager, be sure to explain some of the reasons God commanded us to abstain from sexual immorality: freedom from guilt, emotional scars, and comparison; freedom from sexually-transmitted diseases and unwanted pregnancies; and preservation of a gift that can only be given to one person. He has our best in mind.

Parents today need the courage of David as he faced Goliath. We may feel like a boy with five smooth stones running into battle against a huge monster when it comes to discussing sexuality with our children.

But David ran toward the giant. He met him head on in battle.

What was the key to David's courageous action? His faith in God. God calls you and me as parents to walk by faith and to take action—toward the battle with courage.

You can do it.