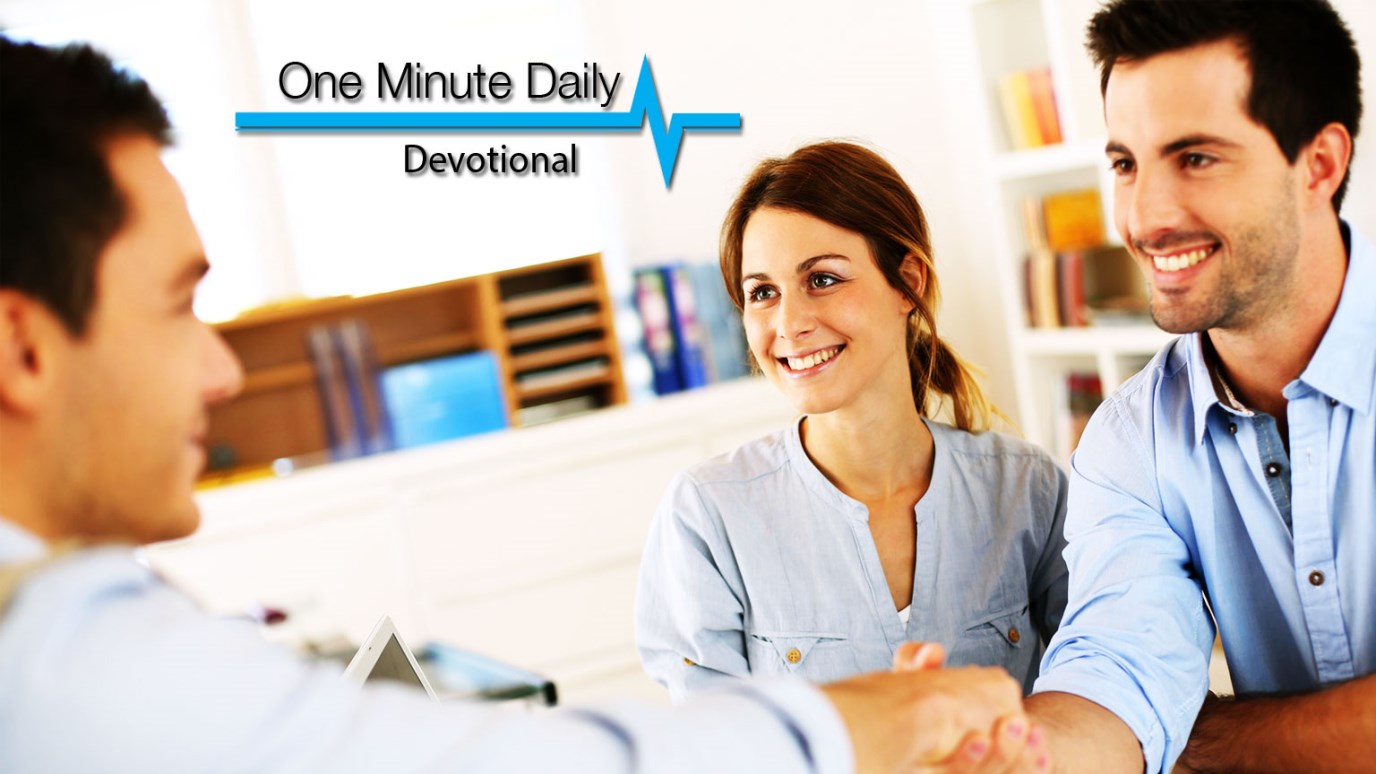 They gave themselves first to the Lord and then to us in keeping with God’s will (2 Corinthians 8:5 NIV).

A pig and a chicken took an afternoon stroll that led them near their neighborhood Waffle House. They looked up at a sign in the window that advertised the daily special—Ham and Eggs for only $3.99.

“Look at that!” said the chicken. “I am involved!”

“You may be involved,” replied the pig, “but for me, it’s total commitment.”

Lou Holtz, the famous football coach for several great schools, said of one of his teams, “They remind me of a kamikaze pilot who flew fifty missions. He was involved but not committed!” On a team, in the office, there are lots of folks who are involved but not many who are totally committed to the success of the team.

In church, to just be involved and not committed is a testimony of a lack of commitment to Jesus Christ. As people drift away from church in record numbers and still claim commitment to Christ, they are simply delusional. We don’t love Jesus if we don’t love His bride, the church. Now more than ever, Jesus longs for His followers not just to be involved but also to be committed to Him by being committed to His church.

What Does It Mean to 'Repent'?
Dr. Jack Graham

How Can I Prepare to Hear God’s Voice?
Pastor Rick Warren