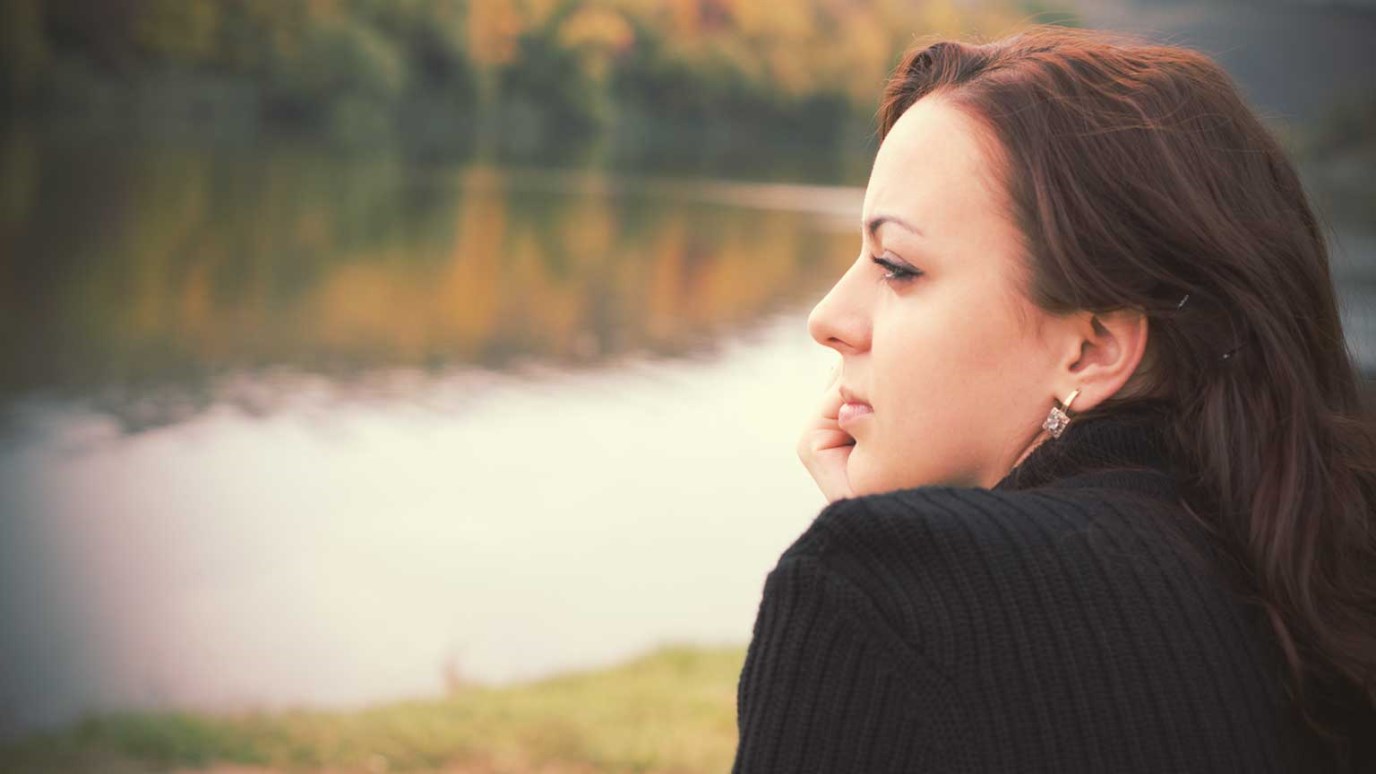 Many times we will never see the fruit of our ministries or the work of our hands, but we are to believe in the power of God furthering any seed that we plant.

“When John heard in prison…he sent his disciples to ask him, ‘Are you the one who was to come, or should we expect someone else?’ Jesus replied, ‘Go back and report to John what you hear and see. The blind receive sight, the lame walk, those who have leprosy are cured, the deaf hear, the dead are raised, and the good news is preached to the poor. Blessed is the man who does not fall away on account of me.’” Matthew 11:2-6

John the Baptist had known for most of his life that he was born with a unique calling on his life to prepare the way for the Savior of the world. He had been well trained in the Scriptures and had patiently waited for the day in the desert when the OT prophesies would be fulfilled. As his cousin Jesus approached him, he knew the time had come and felt unworthy to be the one to lower God’s chosen into the water. But Jesus, Son of God, gave him permission. ‘Jesus replied, Let it be so now; it is proper for us to do this to fulfill all righteousness.’ Then John consented’ Matthew 3:15. John continued with his own ministry, pointing out the sins of the people in the region and baptizing them. Day after day, strangers would come and strangers would go. He must have wondered if the impact he made on them lasted when their clothes had dried and they had returned home. Was his ministry even effective? Were those he introduced to Christ living it out and sharing the word? He was so lonely out there, but continued his call. Then one day he was imprisoned for pointing out the sins of the leaders. Again, he found himself alone with nothing but time to ponder his effectiveness. He even began to doubt the One around whose life his purpose was centered, 'Are you the one?' In the beautiful way of Jesus, He sent messengers to John to describe the fruit that was being harvested as a result of the one who prepared the way. John’s ministry had not been in vain! The call of his life had been incredibly effective and essential! He could endure the loneliness and darkness now just knowing that he had finished the work that God had prepared him in advance to accomplish. He could have total peace in his last days, for his life had produced fruit and he had been faithful to God’s calling. All in all, John did not fall away from his life’s message just because he couldn’t see the fruit it had produced, and he was blessed.

We should all live in spiritual awareness of every season and what God is calling us to do. We were all set apart at birth to accomplish significant things in the kingdom. We came with purpose, privilege, and power through Christ. We were equipped in advance to produce fruit through His Spirit. Many times we will never see the fruit of our ministries or the work of our hands, but we are to believe in the power of God furthering any seed that we plant. We must give God all the glory of every circumstance in every season. We must look for opportunities to share our ministries with others, regardless of the outcome.

‘I planted the seed, Apollos watered it, but God made it grow…The man who plants and the man who waters have one purpose, and each will be rewarded according to his own labor’ 1 Corinthians 3:6, 8.

God Made Us for a Purpose
Dr. Ken Boa