Investing in What’s Most Important 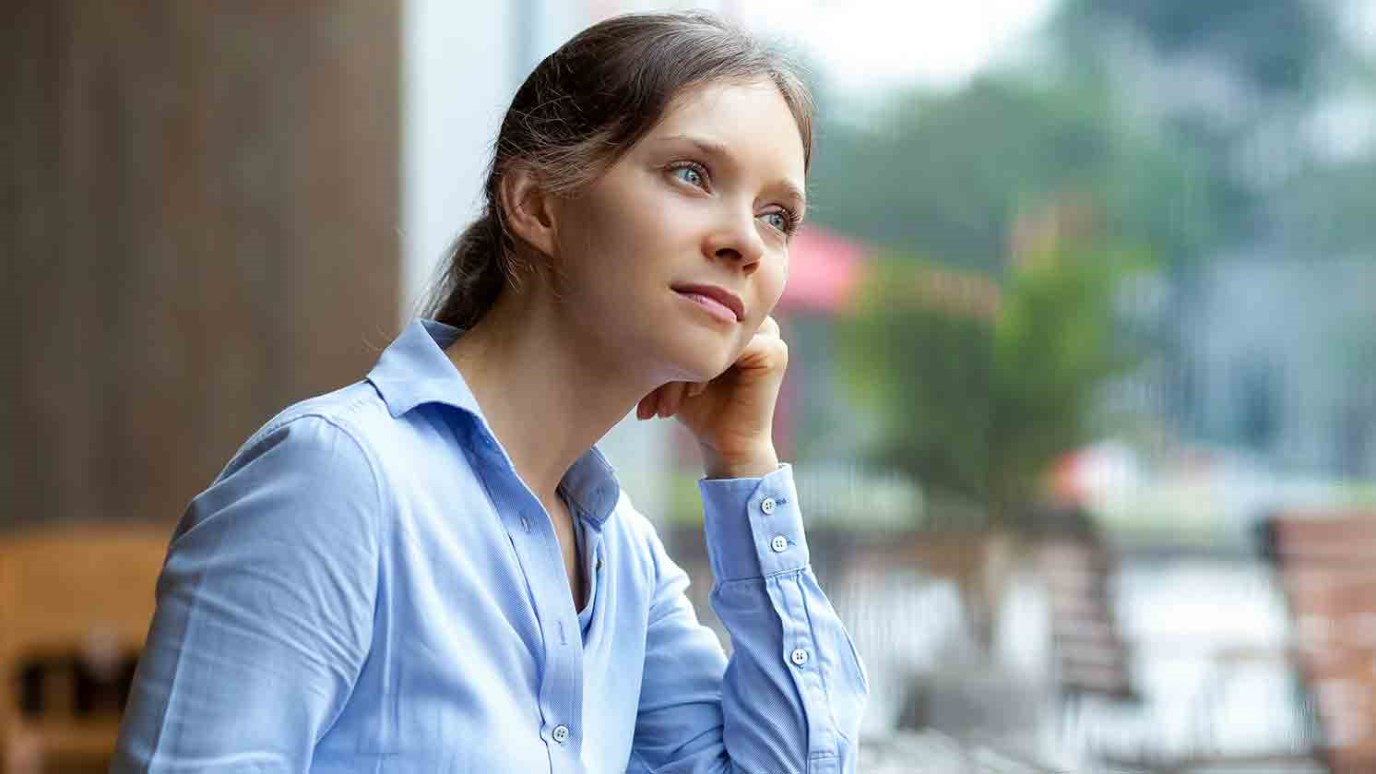 The world rarely asks less of us than we want to give. That's why it’s up to us to prayerfully decide where to invest our precious resources of time, energy, thought, finances, and passion.

"He will give the rain for your land in its season, the early rain and the later rain, that you may gather in your grain and your wine and your oil." Deuteronomy 11:14

For the past few months, the Lord has been doing a consistent work in my heart in the area of priorities. Up until this year, I mostly let others dictate what was most important to me or where I should invest myself. Maybe taking ownership of your resources is a transition everyone goes through as they move out from under the direct leadership of parents and into adulthood. Or maybe learning stewardship is just a part of my journey for this season. Either way, God has been empowering me to make choices for myself and my family that seem to be at least a little in conflict with my surroundings which has proven both empowering and nerve-wracking.

The feeling of growing in courage and boldness to chart my own path with God while also telling people various forms of the word “no” is definitely a mixed bag of emotions. It’s really difficult feeling like your letting others down, especially others that you care about deeply. But in the midst of it all, the Lord has given me what feels like an insatiable desire to invest in what’s most important.

What’s felt even worse than the effects of the word “no” is the effects of being stretched thinner than I thought possible. What’s even worse than the feeling of disappointment from others is strain in my relationship with my heavenly Father and my marriage to Rachel. It seems that in life we have two options. Say “no” to others or live a less than abundant life. The choice is ours alone.

The world rarely seems to ask less of us than we want to give. The world is in the business of trying to take all that it can from us, some of which we are absolutely destined to give. But in the midst of it all it’s up to us alone to prayerfully decide where to invest our limited, precious resources of time, energy, thought, finances and passion.

Daily I receive encouragement from my heavenly Father that I am accountable for my life alone. I cannot blame my bad investments on a pastor, friend, colleague, or even Rachel. I cannot blame the effects of my fear of the word “no” on anyone but myself. The time has come to invest in that which God has deemed most important. The hour is too urgent. The need is too great. And each of our callings is too unique to waste on that which isn’t specifically ours to invest in.

What are the chief areas in which you are called? Start from the most important. What does a healthy, abundant relationship with God require of you? What does your family require of you to flourish? Where are those key areas in which you are called and what do they require for you to have maximum impact with your resources? I believe that seasonally God gives us both the opportunity and responsibility to reassess where we are and invest ourselves fully in that which is most important.

Take some time this week to allow the Holy Spirit to shed his clarifying light on your life. Allow him to direct your heart to that which he has for you. Give everything you are and have to only that which you are called. And experience the freedom and joy that comes from investing in that which is most important.

Why Am I Constantly Running on Empty?
Jeff Little

Living in the Right Rhythm
Brandon A. Cox
Follow Us
Grow Daily with Unlimited Content
Uninterrupted Ad-Free Experience
Watch a Christian or Family Movie Every Month for Free
Early and Exclusive Access to Christian Resources
Feel the Heart of Worship with Weekly Worship Radio
Become a Member
No Thanks